AD SERVER AND IT’S USE IN ADVERTISING 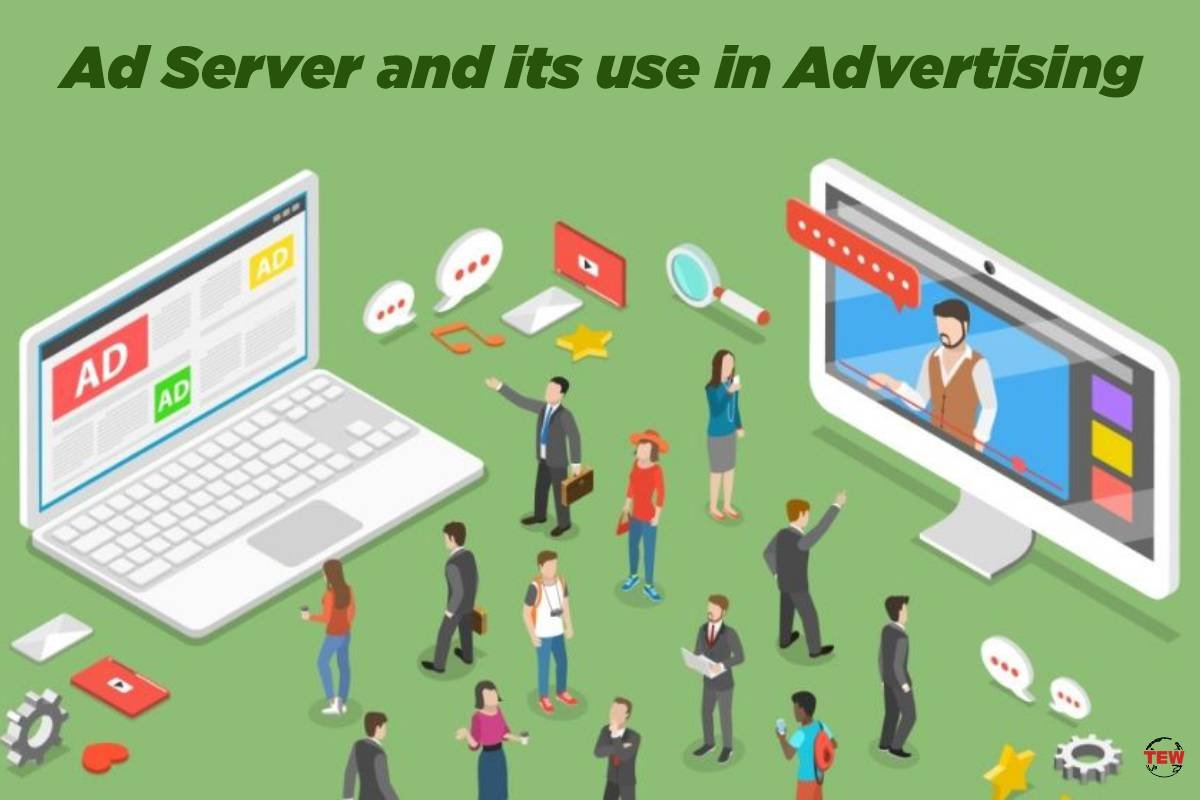 Since the dawn of internet advertising more than two decades ago, a slew of technologies have been brought to the AdTech ecosystem to address the many issues that advertisers and publishers confront, as well as to improve the entire media buying and selling process.

What then is an ad server?

Publishers, advertisers, ad agencies, and ad networks utilize an Ad Server to administer and run their online advertising campaigns. Ad Servers are in charge of making quick judgments about which advertisements to display on a website and then serving them. Furthermore, an ad server collects and reports data (such as impressions, clicks, and other metrics) for advertisers to analyze and track the performance of their advertising.

It allows you to manage, serve, and track ads and internal promotions on your web properties. Ad servers choose the best ad to display in real time based on relevancy, targeting, budgets, and revenue targets.

Because of the prevalence of programmatic technology like DSPs and SSPs, there’s a lot of misunderstanding about what an ad server does in digital advertising. It serve a specific collection of ads to a website. Websites give content that attracts visitors to a particular web page. Publishers make money off of this content by placing advertising for businesses trying to reach that demographic. Those advertising slots on web pages start off empty and are filled with relevant advertising milliseconds before the page loads.

That option is made feasible by ad servers. Each server has its unique role in general. The majority of a webpage’s content is provided by the publishing server. The ad server displays the advertising that have been chosen for that user at that time. An ad server’s job is to put the most effective adverts in front of a user. The function that generates the displayed webpage is the conversation between these machines.

An ad server is a software platform that saves data and controls the display of advertisements. It operates in the background to determine which ad is chosen by assessing the targeting criteria. These criteria, as well as the campaign’s performance targets, have been created by the marketer. Furthermore, ad servers allow advertisers to test which ads perform better, allowing them to optimize their campaigns. Advertisers use ad servers to decide the exact ad from the campaign to show to each user, while publishers, or content providers, utilize ad servers to determine which advertiser will be promoted.

Publishers can use first-party ad servers to handle ad spaces on their websites and show advertising that were sold directly to advertisers through direct campaigns.

If no direct campaigns are available, first-party ad servers will act as a management platform, assisting in the selection of which ad codes (from a third-party ad server, SSP, or ad network) to place in their ad slots.

A first-party ad server is in charge of targeting, or deciding which ads to show on a website based on certain targeting factors, serving them, and collecting and reporting data (such as impressions, clicks etc.) They’re also utilized for inventory forecasting, which determines how much and what kind of inventory the publisher will have available for sale in the future based on current campaigns and traffic estimates.

Advertisers may simply follow their advertising efforts by deploying ad servers. Because the first-party ad server loads an advertiser’s ad server ad tag, its functionality is limited in comparison to first-party servers. It’s usually utilized to collect marketing data and double-check metrics like impressions and clicks.

Third-party ad servers can also be used for various creative improvements, such as changing the creative used in a campaign or running a series of A/B tests on the creative, but the targeting is done by the first-party ad server. The main difference is that advertisers use a third-party ad server to aggregate all campaign information (reporting, audience) across all publishers, ad networks, and other platforms where the campaign is running, as well as serve as an auditing tool to measure and verify whether the impressions were delivered correctly.

Publishers and advertisers may report different statistics for various reasons, but some variation is deemed normal. Advertisers can also own and control the data obtained through third-party ad servers (information about the audience).

BELOW IS THE LIST OF THE MOST POPULAR AD SERVERS IN THE ONLINE ADVERTISING ECOSYSTEM.

The majority of the top ad-server-platform providers cater to both advertisers and publishers.

Kevel provides the infrastructure APIs required to easily establish custom ad platforms for sponsored listings, internal promotions, native advertisements, and other applications. Ticketmaster, Yelp, Strava, Mozilla, and a slew of other cutting-edge companies are among its clients.

For publishers and supply-side networks, AdButler is a full-stack ad serving solution that includes a self-serve marketplace, custom development, real-human assistance, smart targeting, and more. Costco, Pattison Media, and GoGoAir are among the companies that use AdButler.

Ad Exchange dynamic allocation, simple reporting and management tools, wide monetization choices, and reliability are just a few of the things that DoubleClick for Publishers (DFP) has to offer. Many premium publishers use it as their primary offering.

OpenX provides advertising space on some of the most well-known and respectable publisher websites. Advertisers and publishers can use the company’s product offerings. Electronic Arts, Samsung, and CBS Interactive are among the advertisers who use OpenX.

PrevANDROID VERSUS APPLE – WHO MAKES BETTER DEVICES?
Top 5 Reasons To Use 3PL SoftwareNext