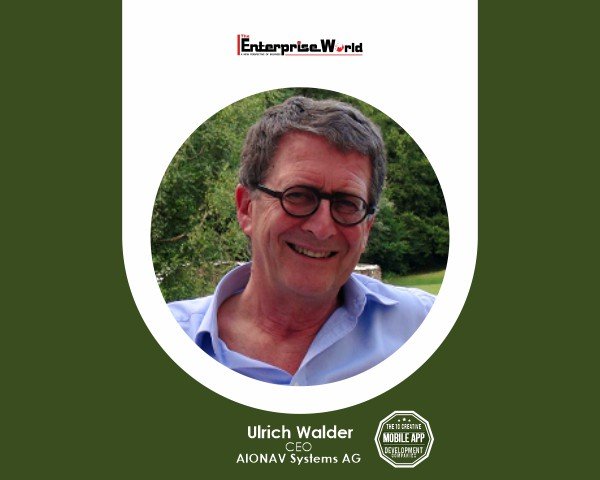 As the world shifted to online for almost everything, right from work to shopping, to over-the-counter services, the demand and need for apps and services have risen rapidly. The domain of applications and software have attained new heights this year as there was a huge shift to these services available on the internet. Also, this has created a plethora of opportunities for new companies and start-ups to come up and provide their products/services to the market on a global scale as the marketplace on the internet has opened up the customer base to a global level. The most effective medium through which these companies and start-ups can showcase their varied, unique and invigorating products/services is by creating an app that allows the customers complete and easy access to them.

AIONAV Systems is the leading name in the industry of app development, providing unique and efficient solutions to app innovation and development. They have completely changed the game with their sophisticated and advanced technology that lets their clients create sophisticated and complex apps without any programming required. They also have an arsenal of products/services lined up that make sure that companies and businesses are equipped with the latest and best-in-class services to grow their business and expand.

In conversation with the CEO of AIONAV Systems, Ulrich Walder. Let’s hear more about the company, their products/services and his entrepreneurial journey.

AIONAV with headquarter in Berne and a branch in Graz was founded at the end of 2011 as a spin-off of Graz University of Technology to develop and market new technologies for mobile applications and autonomous indoor navigation.

Several awards (nomination for Swiss Technology Award, EU Seals of Excellence, Innovation of The Year finalist Digital Economy Award, etc.) show the high recognition of the technologies and the high quality of the products. More than two hundred thousand downloads of apps created with the AIONAV Systems app technology help our customers to communicate and solve problems in a more and more mobile world.

The challenge was to develop a completely new technology and its products for mobile applications, within a reasonable time with a very low budget in a market dominated by two tech giants. Compared to the Web-World we had to design new data management instead of HTML and two App-Players comparable to browsers like Chrome and Safari, as well as an App-Studio to create the apps without programming, comparable to Web design tools like WordPress. More than 30 person-years have been invested.

The breakthrough of the AIONAV app technology came when very large companies and organizations used it to implement very demanding and business-critical applications. (Illustration of European Travel Insurance).

Five billion people worldwide use smartphones 5 hours a day on average. During 92% of the time, they are using apps. Each app is a unique program developed for two operating systems on devices with identical functionality. Only about 3 million apps exist because they are expensive to develop and have to follow many restrictions defined by two global players.

Considering all these barriers to current app development and publishing, it becomes obvious that smaller organizations, public institutions, SMEs and individuals, in particular, cannot afford to develop apps themselves – even if their requirements for mobile applications are not inferior to those of large companies. Sales restrictions make it even more difficult to use apps. This applies in particular to users who want to create private apps or do not want to make all functions or content publicly accessible, e.g., for internal purposes with sensitive data in organizations and companies.

The AIONAV App technology overcomes all these obstacles in every respect. Sophisticated mobile applications can be individually designed, quickly and easily created without programming and can even be published by the App creator himself – all at a fraction of the current costs.

The AIONAV App-Studio allows for the creation of sophisticated apps without programming and the independent publication of their content based on a new app technology. There are no equivalent products in the market until now. The range of possible applications covers about 45% of existing Apps.

At the moment we are looking for a strong partner to scale our solution worldwide. A special capability of the AIONAV technology concerns autonomous indoor navigation. The positioning algorithms developed in-house and based on inertial measurement sensors allow First Responders to move with meter precision indoors and underground without any additional infrastructure or GPS.

Ulrich Walder was born in Bern in 1948. He graduated in civil engineering from the ETH Zurich in 1971. He received his doctorate there in 1977 with a thesis on the calculation of shell structures using the finite element method. In the last 30 years, he founded and managed several IT companies. Parallel to his civilian activities, he served in the Swiss Army as a militia officer, ultimately as commander of Field Division 3 with the rank of Major General. From 2004, Ulrich Walder worked at the Graz University of Technology. He founded the Institute for Construction Informatics and taught in the fields of informatics, computer statics, CAD and facility management. Research topics included autonomous indoor navigation and the development of methods for creating mobile applications without programming. Since 2011, he has led the start-up AIONAV Systems AG, which puts these new technologies into practice.

I had the chance to play a significant role in shaping the digitalization of the construction industry and to apply it in many spectacular projects with my programs.

Competition is the prerequisite for progress. Unfortunately, fair competition is increasingly threatened by monopolists.

The motivation to compete is only given (and produces the best) as long as the competition is free and fair. Today, the best ideas have little chance of being realized, since they are consistently judged only by accountants. 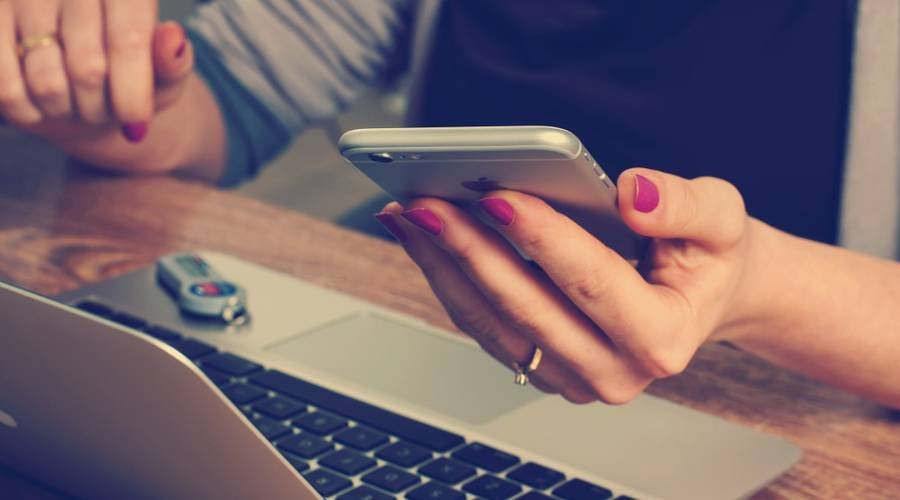 Top Businesswomen in the World

Women have long faced the patriarchy. Even with the influence of the western culture, the 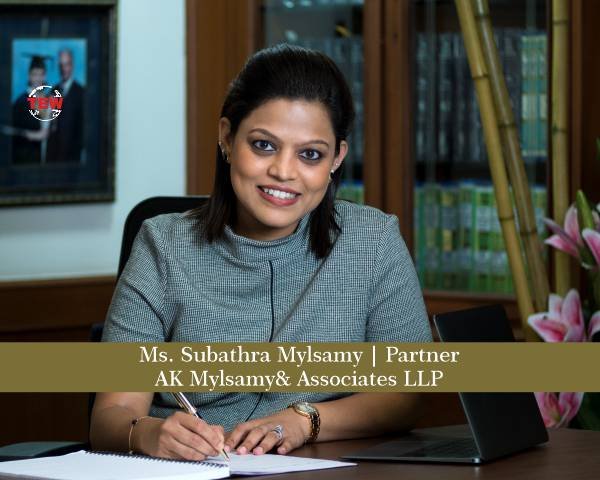 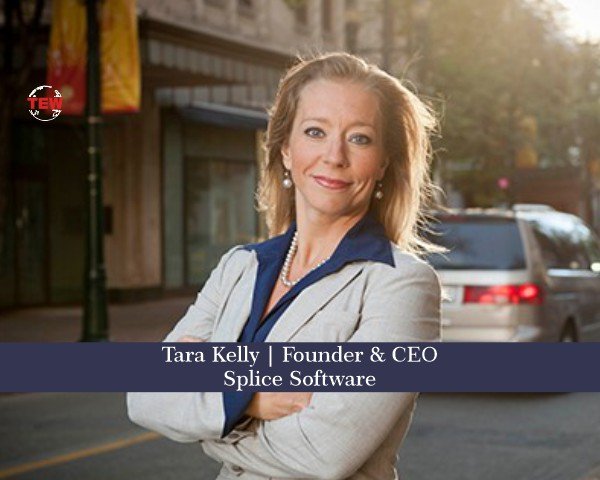 SPLICE Software- Reach All Your Customers

An important aspect of the customer relationship management (CRM) is the communication with the customers.

Pawas Goyal – A Leader Adding Fuel to the Digital Revolution!

The digitization has made business processes simpler. Today, every single thing one can get on 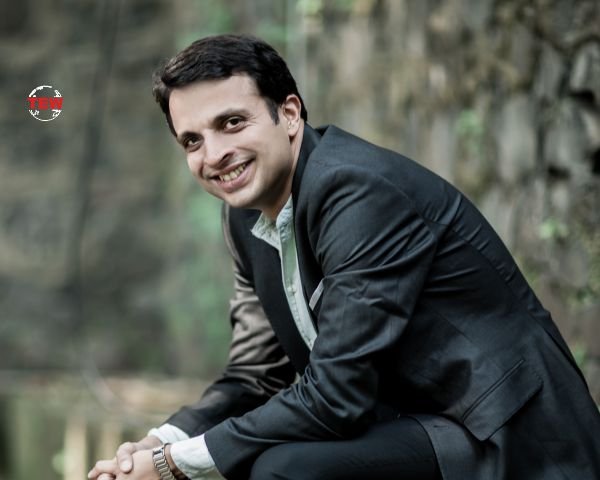 Dr. Rahul Mirchandani – A Leader on a Mission to Transform Farming in India!