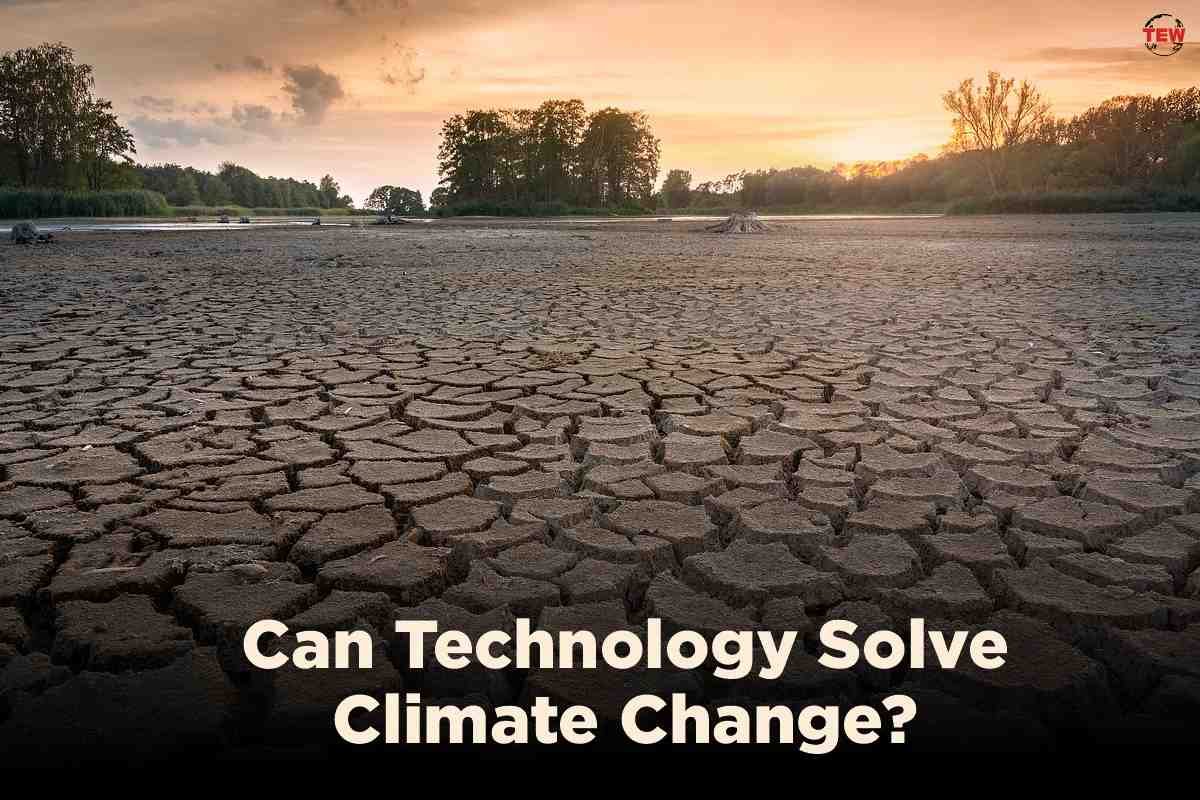 There is no doubt that climate change remains one of the most concerning issues in the world today. To take a look at the last 150 years, the concentration of greenhouse gases in the atmosphere has increased substantially, especially of the gases like carbon dioxide, methane, nitrous oxide. These are the gases that trap heat thereby increasing the temperature of the earth.

Global warming and climate change were a phenomenon, until recent years where people have started to experience the effects of it. From changing seasons to prolonged seasons, it has truly become a rising issue.

Scientists over the world are finding a solution to counter climate change. According to a claim, unless we can keep the temperature down by 1.5 degrees Celsius, the planet will face serious apocalyptic changes like roaring heat waves, cyclones, and storms. With increased apocalyptic conditions, this climate change is all set to wipe out a large number of species, and a huge number of people might just have to leave their settlements and live underwater.

With the growing disparity in the human minds’ ability to avoid this fateful threshold, researchers are looking at geoengineering as a potential and viable solution to solve the climate crisis.

To put it in simple words, geoengineering is a way of using various technological tools that help to cancel out the environmental effects of human activities. As absurd as the idea may sound, many scientists are studying this method to combat climate change.

Geoengineering is further divided into two categories, where one of them seems fanciful and in extreme cases, even a little dangerous. Given the fact that other technologies are already functional, implementation of any of the options should come with a proper study of its effects.

The first category of geoengineering, and probably the most controversial one of them, involves ways to ‘modify solar radiation. One way that can be done is by reproducing what happens during volcanic eruptions. During volcanic eruptions, clouds of dust emerge in the sky and form a kind of a screen between the earth and the sun. This process cools the atmosphere.

Scientists are still researching this idea, but for several years a team of researchers and scientists at Harvard University have been planning on testing it in real conditions. In 2021, this team of researchers planned on launching two balloons in the stratosphere in Sweden and with it also release several kilos of calcium carbonate. However, opposition from the local bodies and many NGOs put an end to this project.

One another technique that is under study is the whitening of the cloud formations. The scientists intend on doing this by spraying salt into the atmosphere. This in turn will help reflect more of the sun’s rays, and with it, its heat. This technique will help reduce the warming of the oceans.

One such experiment was carried out in Australia in 2020. But no proper study has been conducted on this method of technology to counter climate change and research on it is still in its infant stages. Many similar plans are being suggested, some of which include putting mirrors in the space, while others even suggest modifying the earth’s trajectory.

The second option of geoengineering offered by scientists consists to take out CO2 from the atmosphere. Some of the ways this could be done have already been explored, and many other options are under study.

The first method is direct air capture (DCA). This method involves the installing of sorts of vacuum cleaners that will suck the CO2 from the air. The carbon collected is buried under the ground. About 20 such projects are already in place all over the globe.

The second technology that will help capture carbon is bioenergy with carbon capture storage. In this process, energy is produced by burning wood, biomass, agricultural produce, and then the resultant CO2 is trapped and buried underground.

So far, none of the technologies have proven to be useful. The direct air capture looks quite inefficient and requires a lot of energy.

3. Could there be a quick technological fix to combat climate change?

These geoengineering technologies have worried many environmentalists, and nature conservation enthusiasts. There lingers a constant fear that by shifting all the focus on finding a technology that will help fix climate change, people will lose their focus on actually reducing the carbon emissions.

A further problem that has kept researchers at worry is that geoengineering is a solution that only the highly developed countries of the world can afford. Countries that are still developing will be ones to face the worst effects of climate change.

Since geoengineering is still in the initial stage of development, developers don’t know what kind of unintended consequences it can produce.

The geoengineering ideas may or may not work, but it would not be a waste of time to explore technologies that might reduce the effects of climate change, give future generations hope of endless possibilities.

While the technologies are still in work, we mustn’t rely on them to bring about a revolution and focus on reducing the carbon emissions of the planet.