Innovation and modernization are the inevitable components for the progress of any economy. India is no exception. The period after 1991 is considered as one having made progress in the emergence of newer technologies and a paradigm shift in favor of more investments. Since then, the adoption of emerging technologies has gained momentum in the sub-continent. In these sagas, the modern-day investor could be viewed as a nomad who is in search of more profits and risk-free investment opportunities.

The 21st century has seen the emergence of Fintech markets and a push for more investments in the capital markets. The Central government has been trying hard to retain the existing investors as well as attracting new ones. However, the present trends in the Capital market does not seem to be promising. If we consider the total investments only the top 1-2% of the country invests in the Capital market. This must be changed if India aims to become a developed nation one day.

Privatization is one of the ways adopted by the Central government in this regard. Many of the profit-making public-sector enterprises are being disinvested. Moreover, the center has also allowed 74% of equity shares in the private sector banks in India which would further help to gain more investments for a struggling Banking Industry. But this alone will not help if we wish to attract more investors. In this regard, the existing atmosphere must be made more congenial for investments. One way to do this is to utilize the economic power of the Indian nationals who are settled abroad. As per the reports published by the United Nations Department of Economic and Social Affairs, the expat population of Indian origin is more than that of any other country. This population carries with them a huge investment potential. The amendment of Foreign Exchange Regulation Act (FERA) to Foreign Exchange Management Act (FEMA) and an increase in the percentage of investments allowed in Indian companies by Non -Resident Investors from 5% to 24% has been done to attract such investors.

No sector would be able to survive if they do not innovate according to changing times. The emergence of Fintech in the latter half of the decade was such an innovation that Indian Financial market needed.  But the FinTech market is not devoid from the challenges in the Indian scenario. One of the main challenges that they face is to attain credibility of the customers. The recent incidents of frauds that happened in the online marketplace has resulted in customers losing the trust in online transactions. Albeit the government had taken steps to promote digital transactions and had extensively advertised the motto “Digital India”, the tendency of the Indian consumers to depend largely on cash transactions remains. Another major roadblock for the adoption of Fintech comes in the way of the unbanked population. The Pradhan Mantri Jan Dhan Yojna, one of the flagship programs of the Government of India, intended for more financial inclusion especially in rural India had not achieved the desired results.  A World Bank report had suggested that after opening 180 billion bank accounts under the scheme, 48% of it is still dormant.

Apart from these challenges in the customer segments, many hurdles faced by the FinTech startups in the form of regulatory compliances cannot be ignored. Beside developing core competence these startups need encouragement from the authorities to establish themselves.

However, if we take the overall outlook of the Fintech market; it looks very promising and moving in the right direction. It had scaled heights and the Fintech adoption in India had reached a value of 87 percent which is much ahead of the global average of 64 percent. The stats are proving that the financial awareness in India is on a rise. This means, any Flemish company coming to India would have to strike a chord between their product and the market. They also need to invest in factors like customer education and develop innovative business models, so that the Fintech startup will become a success.

We can say that the impact on the business can be counted as twin fold when the market is going down, the addition of new customers will pose a challenging task. This may also lead to the existing customers stop transacting.  So, initiatives need to be taken to drive the industry forward. Jan Dhan Yojna, Payment and Small Finance Banks. United Payment interface will certainly help in this regard.

Going forward India can become an economic superpower only when they mitigate the challenges faced by the industry and device policy to attract fresh investments. Many companies and individuals are adopting alternate ways of funding and for them investment in stocks is not the only option available. There were several initiatives which were taken up by the government, but they are not sufficient enough to make India at par with the developed countries of the world. 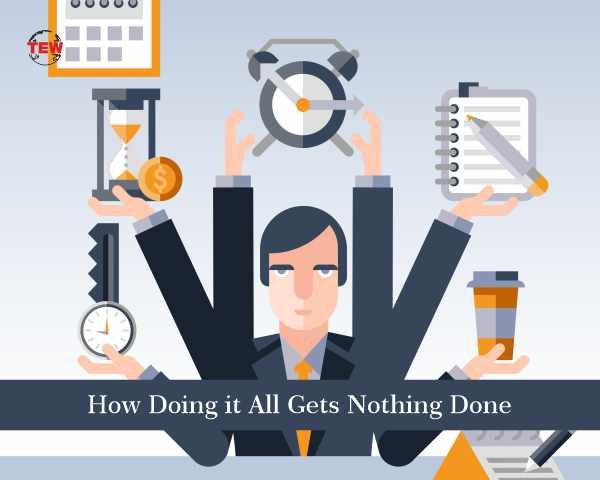 How Doing it All Gets Nothing Done

Do you think you are a multi-tasker? Well, it’s time to rethink that!  Do you 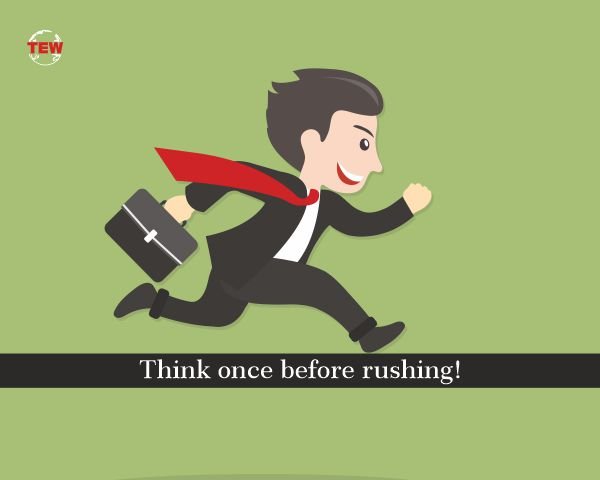 Think once before rushing!

Before starting thinking about a fast paced business growth, it is important to understand every 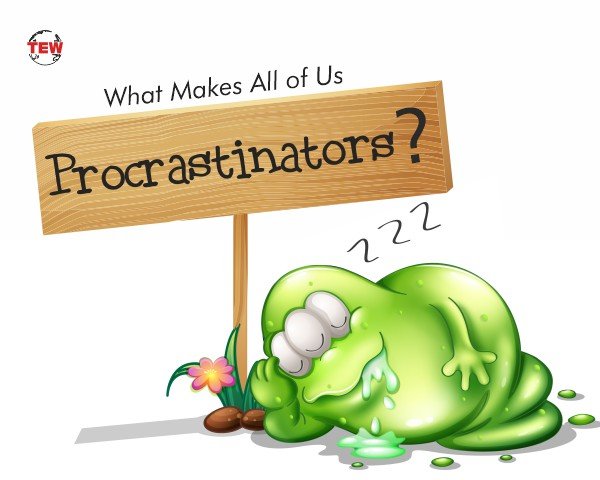 What Makes All of Us Procrastinators? 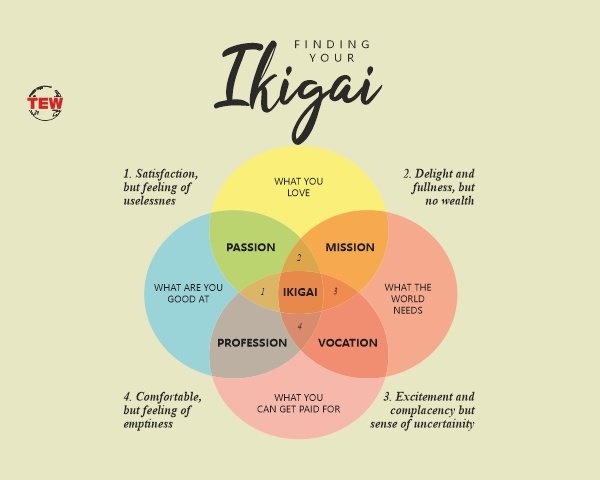 Finding your IKIGAI- For being a reason to get up in the Morning, to Live for

We all have come to this world with unique identities, personalities, problems, and realities. We