Government to build 2nd airports across major cities in India 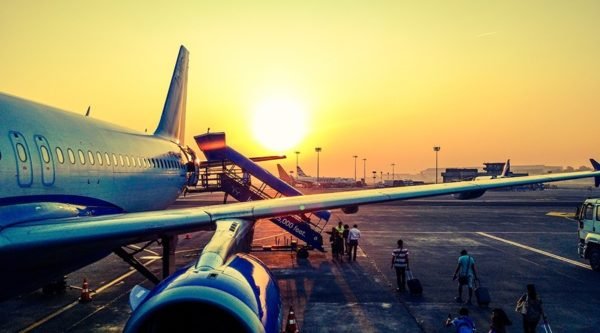 Over the years the passenger demand for airplanes has increased exceedingly. The government is planning to expand the connectivity and build 2nd airports in approximately 100 smart cities across the country. More and more people prefer air travel instead of any other mode of travel. The Airports Authority of India (AAI) is now requesting the state governments to reserve some land for the construction of the 2nd airports.

The construction of the airport needs up to 2000 acres of land. The AAI has been requesting the state governments to reserve and secure the land near the cities, so that there are no constructions on that land and the construction of airports will be easier. The AAI chairman, Guruprasad Mohapatra has said that there is a growth in the aviation sector, and there is a need to erect 2nd airports in many of the major cities in India.

The government is planning to expand the connectivity and establish about 100 airports, double the number of airports present, in the coming 15 years. For this project, there will be an investment estimated to the amount of INR 4 lakh crore. The minister of state for aviation, Jayant Sinha has also said that among these 100 locations, 70 locations will be such where there initially was no facility of airport available. The rest of the locations will be the 2nd airports in the major cities to handle commercial flights.

The government is planning to expand the connectivity and build 2nd airports in approximately 100 smart cities across country.

Currently, there are 100 operational airports in India and the aviation market in terms of domestic passengers is growing every day. Jayant Sinha says that the Indian aviation market needs to take a long-term view in terms of its growing market and domestic passengers. With an aim to bring in as many cities in the aviation map of India, the government will now start the process soon and is expected to be completed in over 15 years.