We hope these three new appointees will bring much needed dignity, decorum, and integrity to the Commission, along with a commitment to Department reform.”
— Samantha Bruegger

These appointments will finally fill all of the vacant and expired seats on the Commission, some of which have stood open for more than a year. Washington Wildlife First has long advocated for Governor Inslee to fill these seats, including through a December 17, 2021 letter joined by 29 other fish, wildlife, and environmental organizations, which asked the Governor to immediately appoint Commissioners who “understand and value science, who support [the Governor’s] agenda to conserve and protect our environment, and who will focus on bringing critically needed reforms to the Washington Department of Fish and Wildlife.”

“We applaud Governor Inslee for finally bringing the Commission back up to full strength, and for selecting three qualified candidates with substantial expertise in fish and wildlife management,” said Samantha Bruegger, executive director of Washington Wildlife First.

The three new Commissioners have varied backgrounds, but each has a long track record of working with issues of fish and wildlife management:

• Dr. John Lehmkuhl from Chelan County will fill the eastern Washington position that has been vacant for over a year. Dr. Lehmkuhl is a lifelong hunter and angler and a retired research biologist with the U.S. Forest Service, who has spent 25 years working with Washington wildlife. He has a Ph.D. in forest science and an M.S. in wildlife ecology.

• Melanie Rowland from Okanogan County will fill the at-large seat vacated by Commissioner Fred Koontz in December. Ms. Rowland is a retired environmental attorney, who spent 15 years as a senior attorney for the National Oceanic and Atmospheric Administration, working on issues related to fisheries, marine mammals, and endangered species.

• Dr. Tim Ragen from Skagit County will fill the seat currently held by Larry Carpenter, whose appointment expired on October 31, 2020. Dr. Ragen is the retired director of the U.S. Marine Mammal Commission. He has a Ph.D. in oceanography, and since his retirement has continued his work to conserve endangered marine species, including southern resident killer whales.

“We welcome the fresh perspective and deep base of knowledge that these new Commissioners will bring to their positions,” Bruegger said. “With the current challenges facing the Department, they will have their work cut out for them.”

The Washington Department of Fish and Wildlife has been plagued by scandal over the past year, including, most recently:

• An unprecedented public attack by Commissioner Kim Thorburn on research that the Department’s preeminent team of carnivore biologists published on state cougar densities. Thorburn’s voiced her critique in a letter published in a wildlife journal this month, putting the researchers in the uncomfortable position of needing to publicly rebuke the Commissioner for her inaccurate statements and poor understanding of scientific concepts.

• The resignation of Commissioner Fred Koontz in December, who left after he was targeted by extremist groups and his own colleagues, including Commissioner Thorburn. Commissioner Koontz’s resignation letter described a Commission that has “largely lost the ability to have civil public conversations.”

• A devastating 2021 report by the state auditor, revealing a Department in which unethical and illegal activity is common, bullying and discrimination are rampant, supervisors are not held accountable, management frequently makes political decisions that ignore science, and leadership retaliates against employees who report wrongdoing.

• Recent poaching charges filed against one of the Department’s regional directors, who admitted to the charge, but remains in office without any disciplinary action.

“We hope these three new appointees will bring much needed dignity, decorum, and integrity to the Commission, along with a commitment to Department reform,” Bruegger said. “For too long, many of the Department’s dedicated biologists, enforcement officers, and other employees have struggled to do their jobs under intolerable conditions. This situation must be corrected immediately, not only for the sake of those employees, but for our state’s fish and wildlife.” 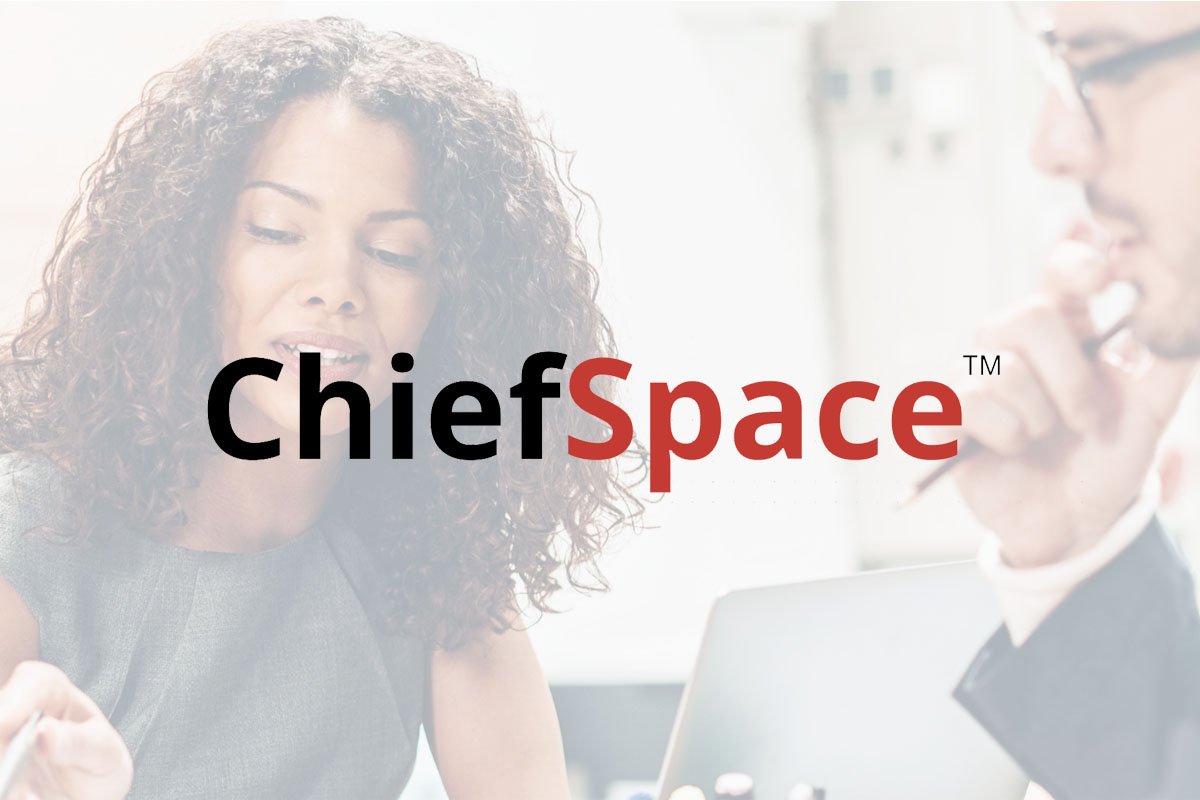 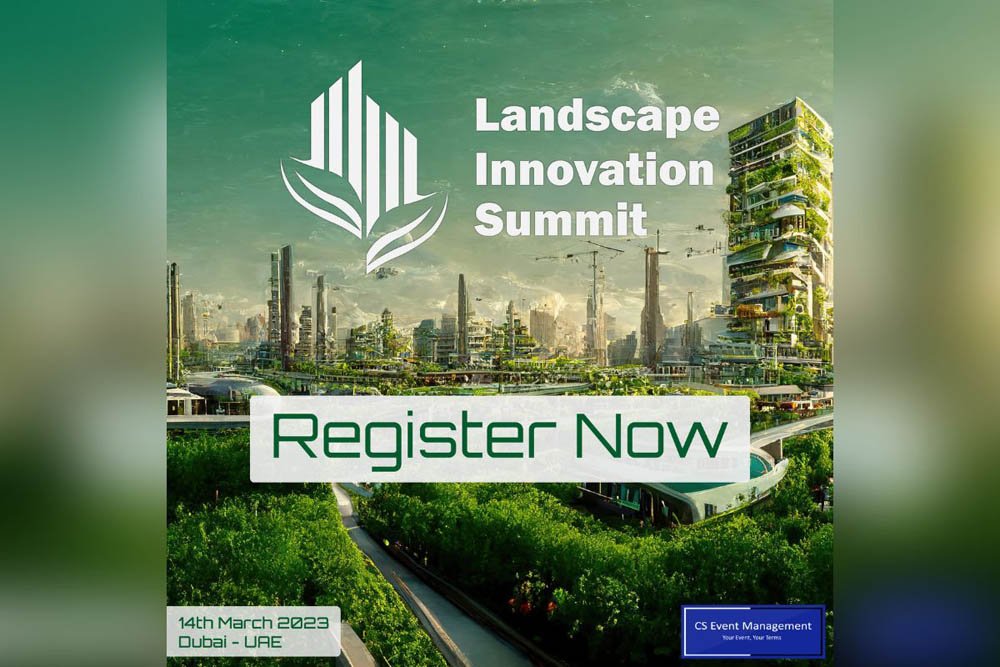 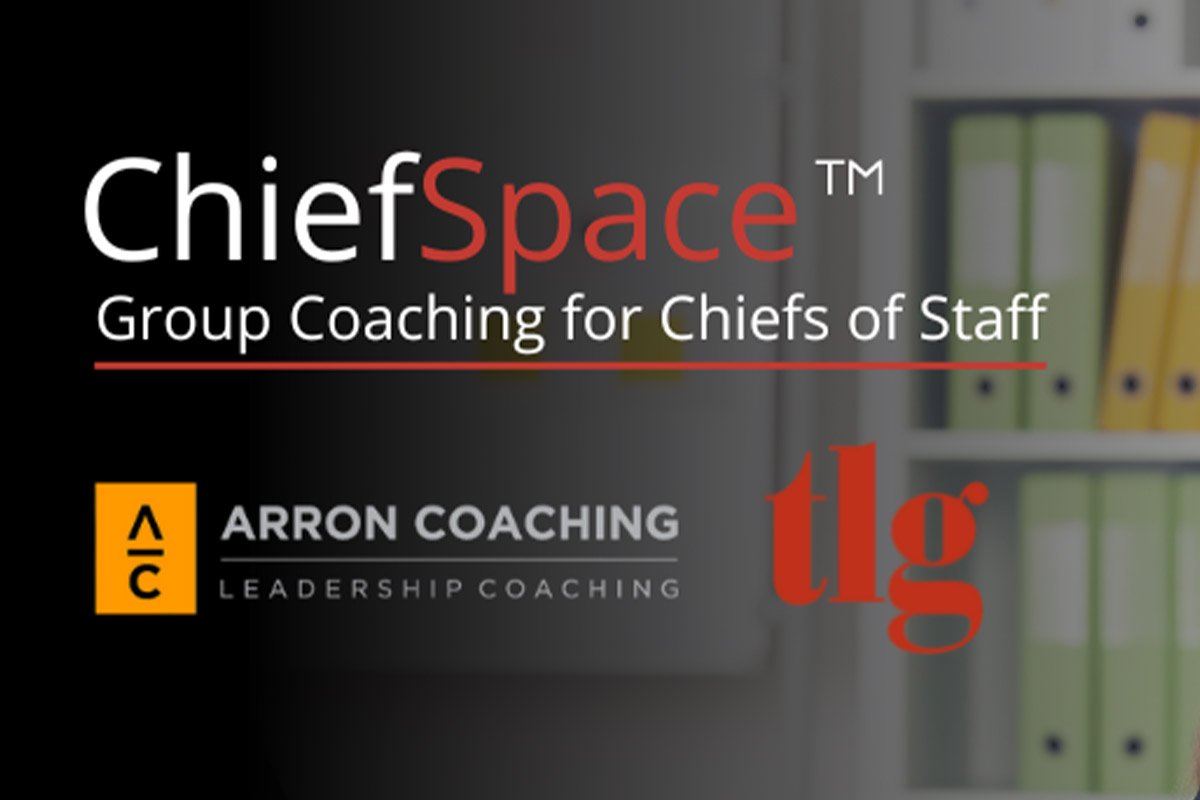 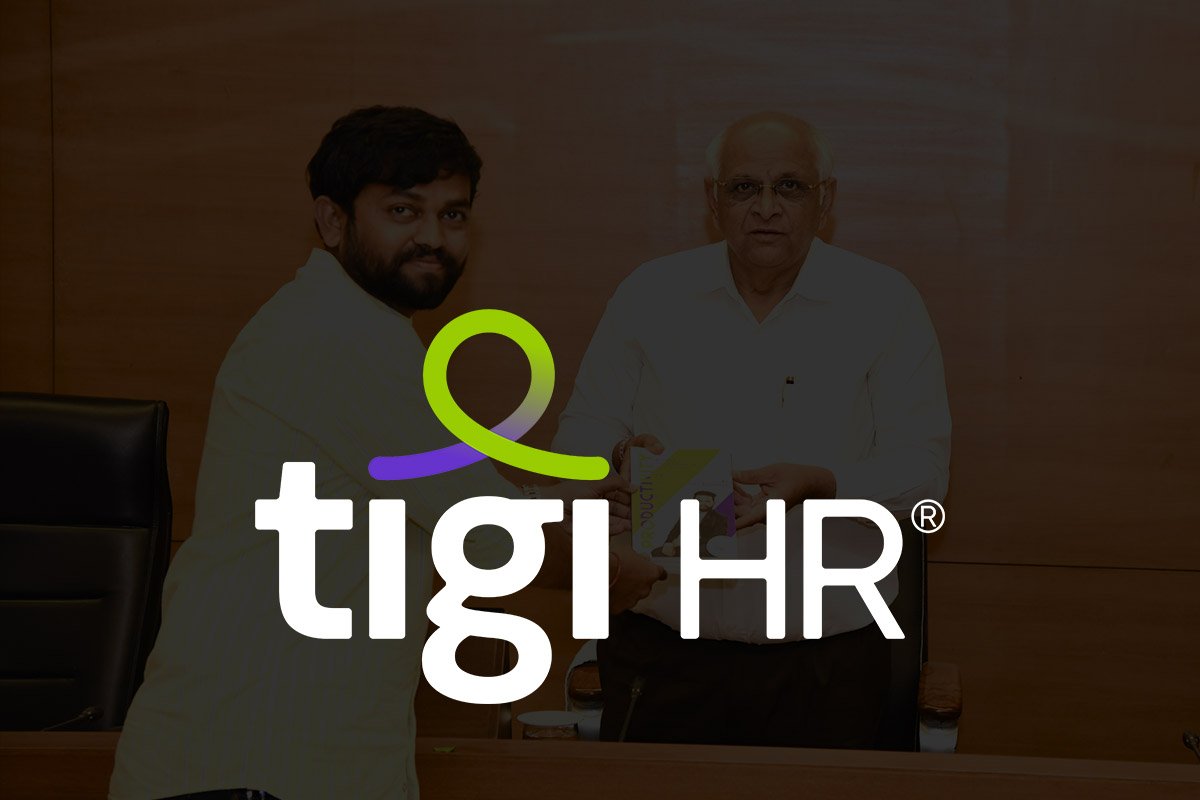