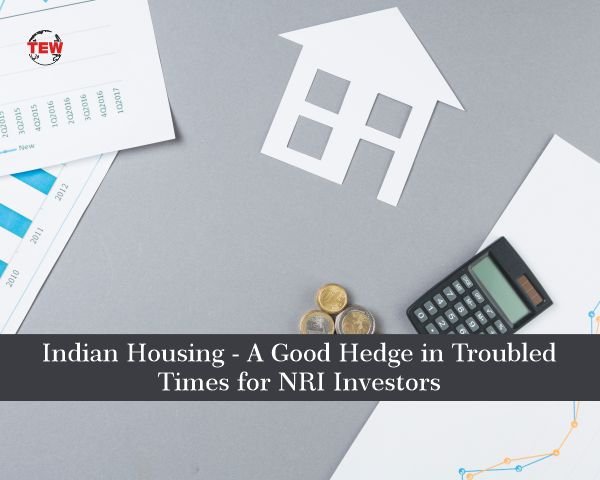 The Indian real estate market right now stands in equilibrium as prices are stable across most cities in India. However, this is slated to change in the medium to long term as demand should outweigh supply over the next few years, primarily due to decline in residential launches. Sales have, in fact, overshadowed new launches in the past 4-5 quarters – signalling the revival of the sector.

The RBI reducing the repo rate by another 35 basis points in August 2019 will bring down interest rates on home loans, which should boost demand in the sector. Equities have also not been performing well in the last 3 quarters or so, making real estate lucrative for investors to park their investible surplus.

Equities, PO schemes and banking products are in a growth crisis. Asset classes like equity stocks, government bonds, post office schemes, savings on bank deposits and bank fixed deposits are all in a downward spiral. India’s macro-economic indicators have been headed southwards. Along with the downgrading of India’s rating and investment outlook by global ratings agencies and associations, the overall economic sentiment remains weak.

The IMF has also downgraded India’s growth forecast by 0.3% from 7.5% in April’19 to 7.2% primarily due to the slump in investment and consumer demand and mounting disinflationary pressures.  Another rating agency Moody’s has cautioned that India’s economic progress over the next couple of years will be weaker than in previous years. This might increase non-performing loans (NPLs) including personal credit defaults (credit card, personal loans, etc.) and cause further dampening of overall consumption volumes.

Indian real estate is still a viable and fairly safe long-term investment option. Investors with a short-term view on ‘instant returns’ need to look elsewhere, but most other asset classes are quite volatile in nature and will continue to remain so.  Indian residential real estate is a long-time favourite of resident Indians and NRIs, and recent trends suggest a positive outlook for this asset class going forward. Property prices have bottomed out and cannot possibly reduce further, especially since construction costs are gradually heading north.

That aside, both the government and the RBI are making concerted efforts via various sops and incentives to revive Indian housing demand and thus boost homebuyers’ confidence. Other than the tax sops doled out in the Union Budget, there have been four successive rates cuts by the country’s apex bank which is ultimately aiding commercial banks to reduce home loan rates for prospective buyers. Thus, it is an opportune time for prospective buyers to take the plunge in the Indian residential market across budget segments, be it for end-use or for investment.

To illustrate in numbers, the top 7 cities saw housing sales rise by 32% in H1 2019 as against the corresponding period a year ago. Indian housing sales stood at 1.11 lakh units in H1 2018 which increased to 1.47 lakh units in the first half of 2019. Interestingly, MMR, Pune and NCR were the top three markets to witness the maximum yearly increase in housing sales – 62%, 50% and 31% respectively. During the same period, unsold housing inventory saw yearly decline of 5% across these top cities.

To Cut to the Chase

Given the lacklustre performance of the equity markets and other all-season investment favourites, disposable income is not exactly spoiled for choice when it comes to profitable investment avenues today. Real estate is, at the present, a very viable and attractive bet for long-term investors if they can read the market signs that favour this sector.

No other Indian industry is as heavily incentivized as housing – the Government of India has a critical political target to meet in its Housing for All by 2022 promise. Only recently, even more impetus was provided to the real sector when the National Housing Bank pumped Rs. 10,000 Cr. into the housing finance companies. This is expected to ease out the liquidity crisis of the NBFCs.

For investors who believe in the time-tested adage ‘invest at the lower end of the growth curve and sell at the top’, the timing is perfect now for investing in Indian real estate.

Shajai Jacob is CEO – GCC (Middle East) at ANAROCK Property Consultants. With over 19 years’ experience, he has helped build some of India’s best-known brands. He has marketing and sales expertise in the Real Estate, Banking & Financial Services, Travel & Aviation, FMCG and Retail consulting verticals. Prior to joining ANAROCK, Shajai was attached to several prominent organisations such as an international property consultancy, YES BANK, Kingfisher Airlines, Hindustan Unilever and Barista Coffee.

To simplify, situational leadership is the kind of a leadership style which is adaptive in

Learning something or developing a new skill is not a one day activity. Learning anything