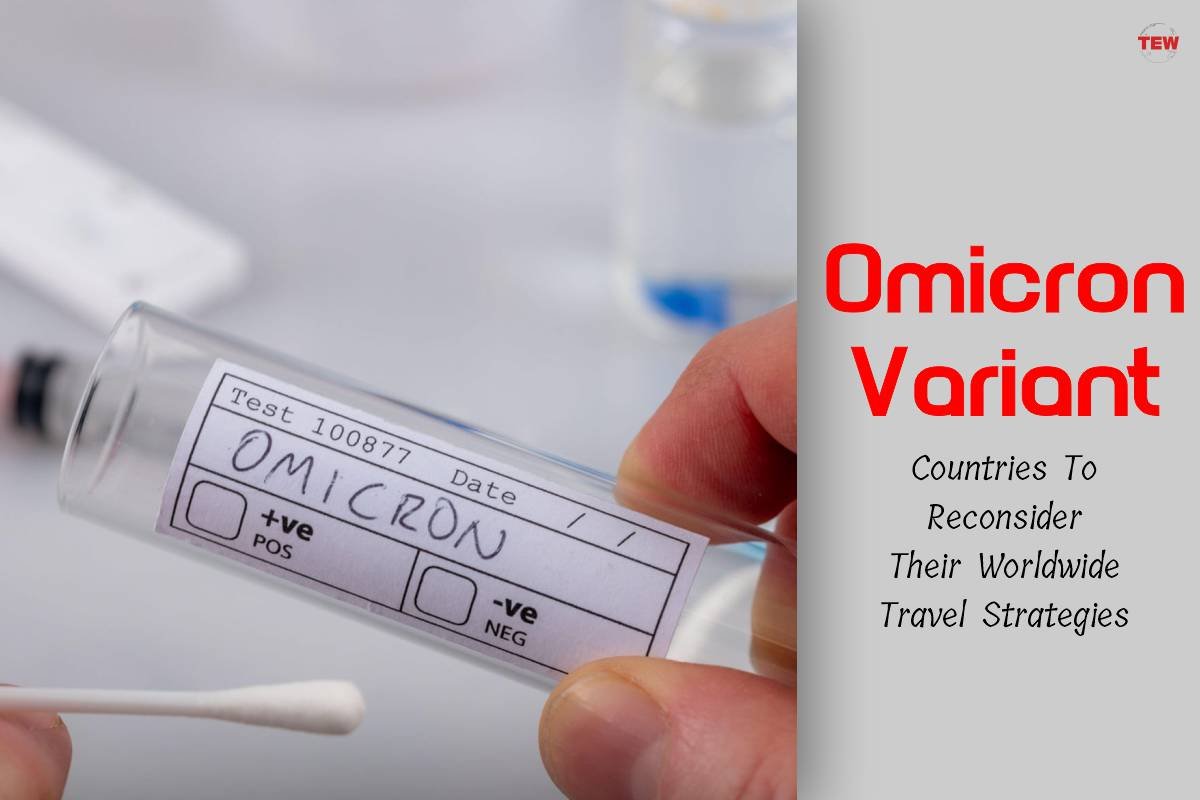 New cases of the Omicron Variant form of coronavirus have been reported in Australia, Denmark, France, and the Netherlands, causing countries to reassess foreign travel plans as they try to avoid an epidemic.

Last week, news of the variety sparked panic and a sell-off in financial markets, as governments imposed fresh restrictions in the concern that it would resist vaccines and derail a fledgling economic recovery following a two-year worldwide epidemic.

In the lack of knowledge suggesting Omicron’s symptoms differed from those of other variations, the World Health Organization (WHO) advised that determining the severity level of Omicron Variant, which was originally found in South Africa, might take “days to several weeks.”

As investors prepare for a few weeks of uncertainty while waiting for additional details, Asian markets and oil prices recovered some calm.

Prime Minister Scott Morrison said on Monday that Australia’s plans to reopen to skilled migrants and students from December 1 will be reviewed, but that it was “a little too early” to resume the two-week obligatory hotel quarantine for foreign visitors.

“So, we just take this one step at a time, get the best information, make calm, sensible decisions,” Morrison told broadcaster Nine News.

He said that a national security panel will convene later in the day to examine border relaxations set to take effect on 1 December and that all state and territory leaders will meet by Tuesday.

He urged calm, noting that the severity, transmissibility, and vaccination resistance of Omicron Variant had yet to be determined, reiterating WHO observations that it was a “variant of concern.”

To combat the spread of the disease, countries ranging from Indonesia to Saudi Arabia have implemented travel restrictions for travelers from southern Africa.

Singapore has postponed the implementation of vaccination travel lanes with several Middle Eastern nations, including Qatar, Saudi Arabia, and the United Arab Emirates, due to “their closeness as transport nodes to the impacted countries,” according to the country’s health ministry.

On 29th November, the United Kingdom said that it will convene an emergency meeting of G7 health ministers.

Israel has said that it will bar foreigners from entering the country and reintroduce counter-terrorism phone-tracking technologies in the most far-reaching campaign yet against the variant.

South Africa has called the sanctions unjust and potentially destructive to the economy, claiming that it is being penalized for its scientific expertise to detect variations early.

“The prohibition of travel is not informed by science, nor will it be effective in preventing the spread of this variant,” President Cyril Ramaphosa said on 28th November 2021. “The only thing (it) … will do is to further damage the economies of the affected countries and undermine their ability to respond.”

The White House said in a statement that President Joe Biden will deliver an update on the variation and the US reaction on Monday. It will take two weeks to gather clear information on Omicron Variant’s transmissibility and other characteristics, according to Dr. Anthony Fauci, the top US infectious diseases authority.