US funds China’s Wuhan lab for research on coronavirus 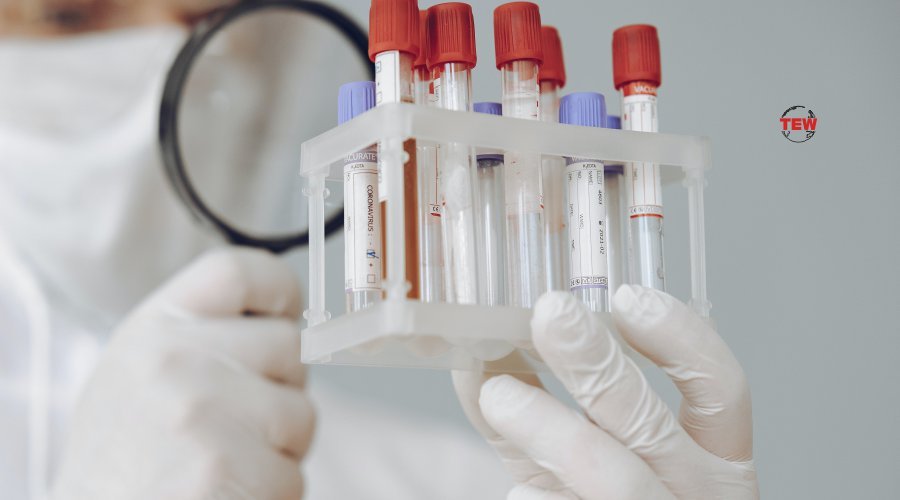 The National Institute for Allergy and Infectious Diseases of the US Government has funds 3.6 million dollars to the Wuhan Institute of Virology Wuhan lab to study how coronavirus is transmitted to humans in six years. US President Donald Trump’s health adviser Dr. Anthony Fossey, the head of the organization, had approved the funding for the research.

The experiment was also used to study the effects of hybrid viruses on humans, but it is also being speculated that the accidentally released hybrid coronavirus has killed millions around the world and is making it difficult to find a cure. Since the project was funded by the United States, the research was carried out according to their instructions.

Earlier, The U.S. intelligence said that the coronavirus was a natural form of the virus, which was suspected to have escaped from Wuhan lab by mistake last month.

Dr. Fossey declined to comment when asked by Newsweek. The National Institutes of Health said there was no evidence that the virus had been developed in a Wuhan lab. The National Health Organization told Newsweek, ‘Many viruses come from wildlife to humans. This poses a serious threat to public health and biodiversity. The same thing happened with SARS in 2002-03, now it is happening again with Covid 19. ‘

The first phase of US Government-funded research in Wuhan labs began in 2014. Part of that was the study of coronaviruses in bats. In Wuhan, the research was led by virologist Xi Zheng Li. A list of corona toxins in bats was being compiled. That part of the research was completed in 2019.

In the second phase, research was done on how the virus was transmitted to humans from bats last year. Richard Ebright of the University of Rutgers said that looking at the nature of the research; showed that coronaviruses in bats increase their ability to infect humans. Genetic techniques were used for this. The inclusion of such a functional component in research was opposed by other scientists, including Ebright.