What Can We Expect Now that Ripple Labs & XRP Are in Hot Water with the SEC?

Recently, one of the world’s premier cryptocurrencies – Ripple (XRP) and Ripple Labs – was thrust into the limelight for all the wrong reasons. The Securities and Exchange Commission (SEC) officially charged Ripple Labs the company for violations of investor protection laws. On December 22, 2020, the owners of Ripple were officially served with damning charges, claiming that they raised an estimated $1.3 billion + via an unregistered company.

These are serious charges. The two executives charged with malfeasance and illegal conduct include former CEO, Brad Garlinghouse, and cofounder Christian Larsen. Fortunately, Internet users who prefer alternatives to traditional bank transfers, Visa and MasterCard options still have other possibilities in the form of Entropay as an option at www.mansioncasino.com/CA/payment-methods/. The downfall of XRP has shocked crypto users and facilitated a rush back to fiduciary currency options and payment methods.

How Important is the Ripple Labs Case in the Broader Scheme of Things?

The move sent shockwaves through the burgeoning cryptocurrency industry which has heretofore experienced unprecedented growth, what with explosive bullishness in the price of Bitcoin (BTC) which is hovering around $30,000 + per unit. For Ripple, the woes continue. According to the official charges issued by the SEC, Ripple owners and majority shareholders sold off approximately $600 million worth of unregistered sales, which were not registered, and not subject to any exemptions from registration. This strictly violates SEC laws.

Retail investors have purchased billions of dollars’ worth of XRP – the cryptocurrency which is used on the Ripple Labs networks. The absence of investor protection mechanisms is a severe oversight on the part of Larsen and Garlinghouse, and they are expected to be indicted in the absence of a strong rebuttal and defense.

The Growth of Crypto as a Viable Payment Mechanism

Scores of online industries are turning to digital currencies as a cost-effective, anonymous, and a rapid monetary transmission mechanism. Many people eschew the use of cryptocurrency, owing to its extreme volatility, and unregulated operations. Even Bitcoin (BTC) which is the world’s premier cryptocurrency which occupies the lion’s share of the digital assets market, is largely unregulated.

Fortunately, the futures exchanges have various ETFs, and Bitcoin-friendly funds which institutional and retail investors are piling into. While it does not appear likely that the Bitcoin is in the crosshairs of the SEC, regulatory constraints will impinge the free transfer of crypto without severe accounting, reporting, and auditing mechanisms.

Will Larsen and Garlinghouse Mount an Effective Defense?

After the indictment was unsealed against Ripple Labs, the price of the cryptocurrency plummeted. At last count, it was trading at $0.222 (January 3, 2021), down markedly from its highs recorded in November 2020. At current levels, Ripple is facing unprecedented selloffs, with its market capitalization plunging virtually overnight. It is also being delisted for trading at crypto exchanges the world over. It is unlikely that XRP will regain its gold status any time soon, particularly as the SEC charges against the executives are serious.

Ripple Labs cofounders have promised to put together an impregnable defense, arguing that they are indeed a currency and not a company. They claim that the SEC is hellbent against crypto in general. The cofounders desperately want to win the case and take their business overseas. The worst-case scenario is the shuttering of Ripple Labs, and the best case is a slap on the wrists with a hefty fine, company registration, and resumption of trading activity.

Ripple alleges that the SEC Chairman has a vendetta against cryptocurrency and is targeting Ripple Labs to achieve that end. For their part Ripple maintains that they have done nothing wrong and are seeking to have a magistrate hear their case. 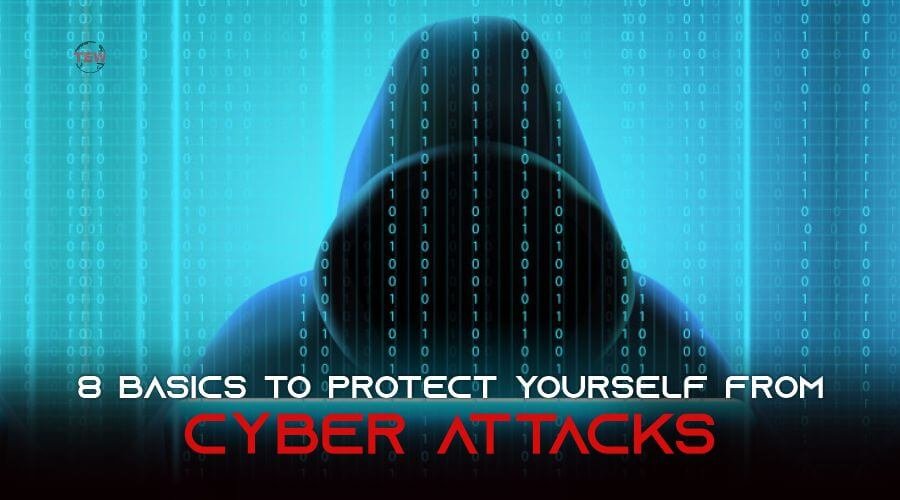 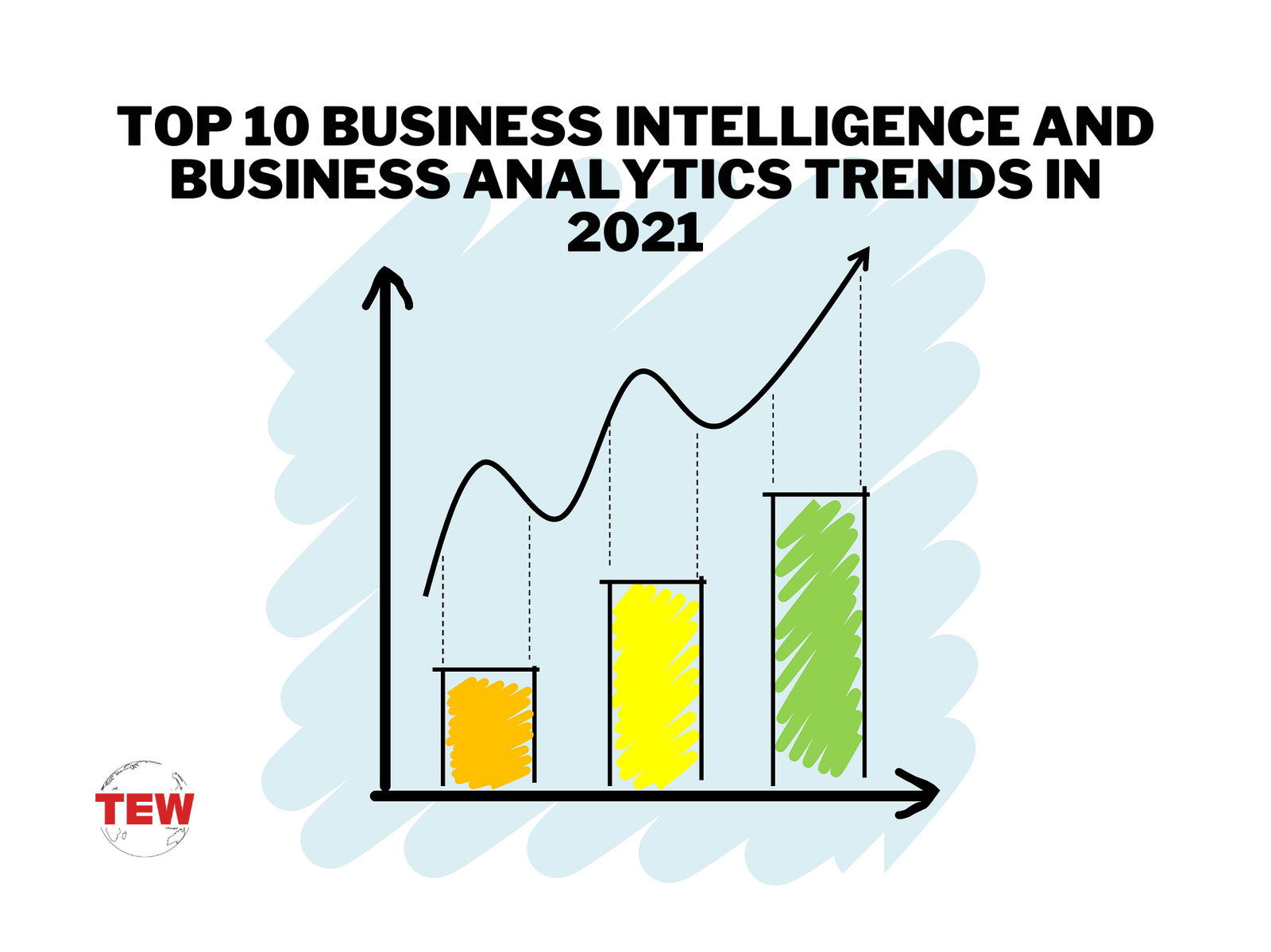 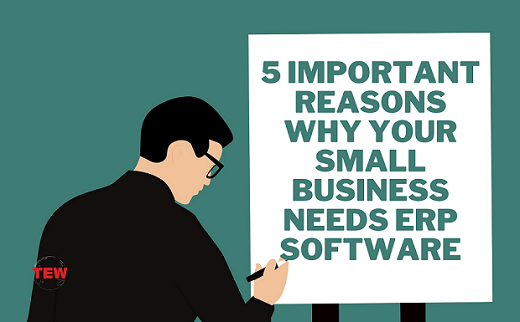