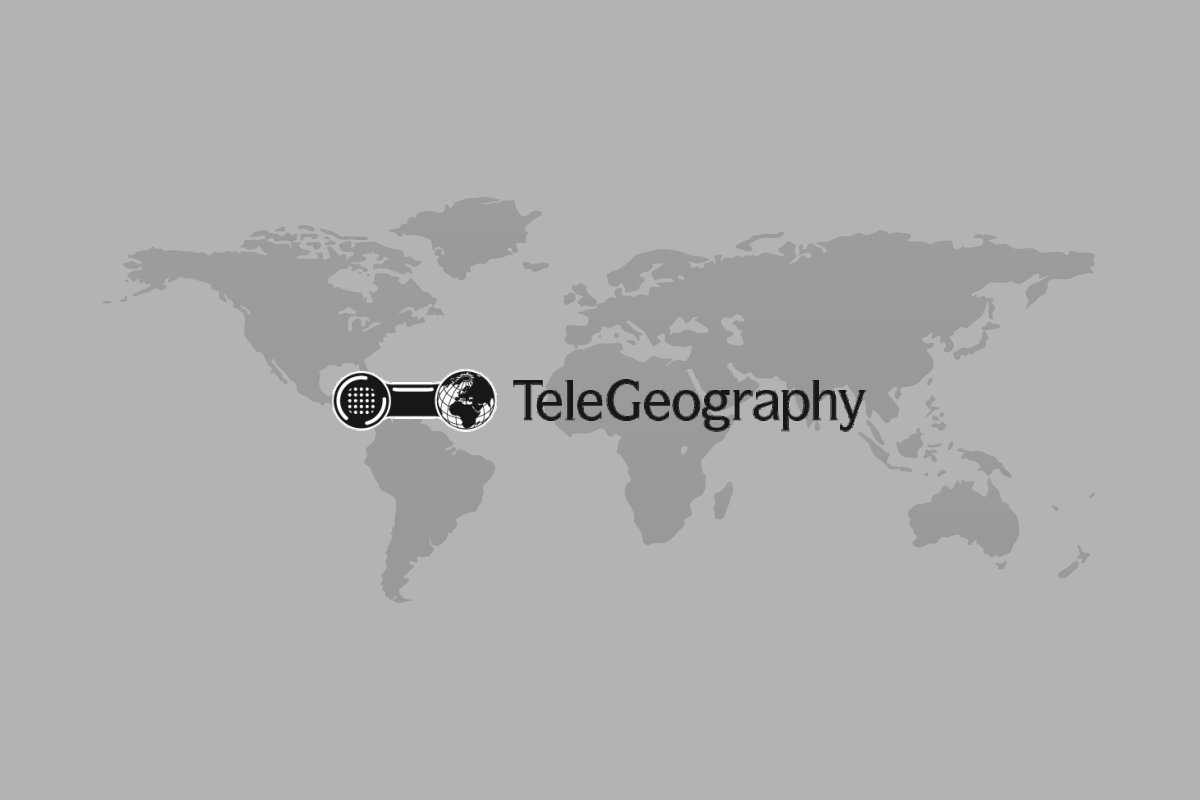 Washington, D.C., September 28, 2021 – TeleGeography, a global telecommunications market research and consulting firm, has revealed that global internet bandwidth rose by 29% in 2021, a return to “normal” over the previous year’s COVID-driven surge of 34%.

Total international bandwidth now stands at 786 Tbps, representing a four-year CAGR of 29%. Africa experienced the most rapid growth of international internet bandwidth, growing at a compound annual rate of 45% between 2017 and 2021. Oceania is just behind Africa, with a 38% CAGR during the same period.

“International internet bandwidth growth largely mirrors that of internet capacity, which both have a CAGR of 29% between 2017 and 2021,” said Alan Mauldin, Research Director at TeleGeography. “And our Global Internet Geography report has officially been running for 20 years now, meaning two decades of research inform our latest findings.”

The stay-at-home activity associated with COVID-19 resulted in a spike in traffic from 2019-2020. As one may expect, the return to more normal usage patterns resulted in a substantial slowdown in the annual growth rate. While average traffic growth dropped from 48% between 2019-2020 to 23% between 2020-2021, and peak traffic growth dropped from 46% to 26% over the same time period, traffic is largely growing overall.

Based on hard survey data gathered from dozens of regional and global network operators around the world, TeleGeography concludes that COVID-related expansion of internet traffic and bandwidth was largely a one-off phenomenon and that the trends we had been observing in recent years have reasserted themselves. 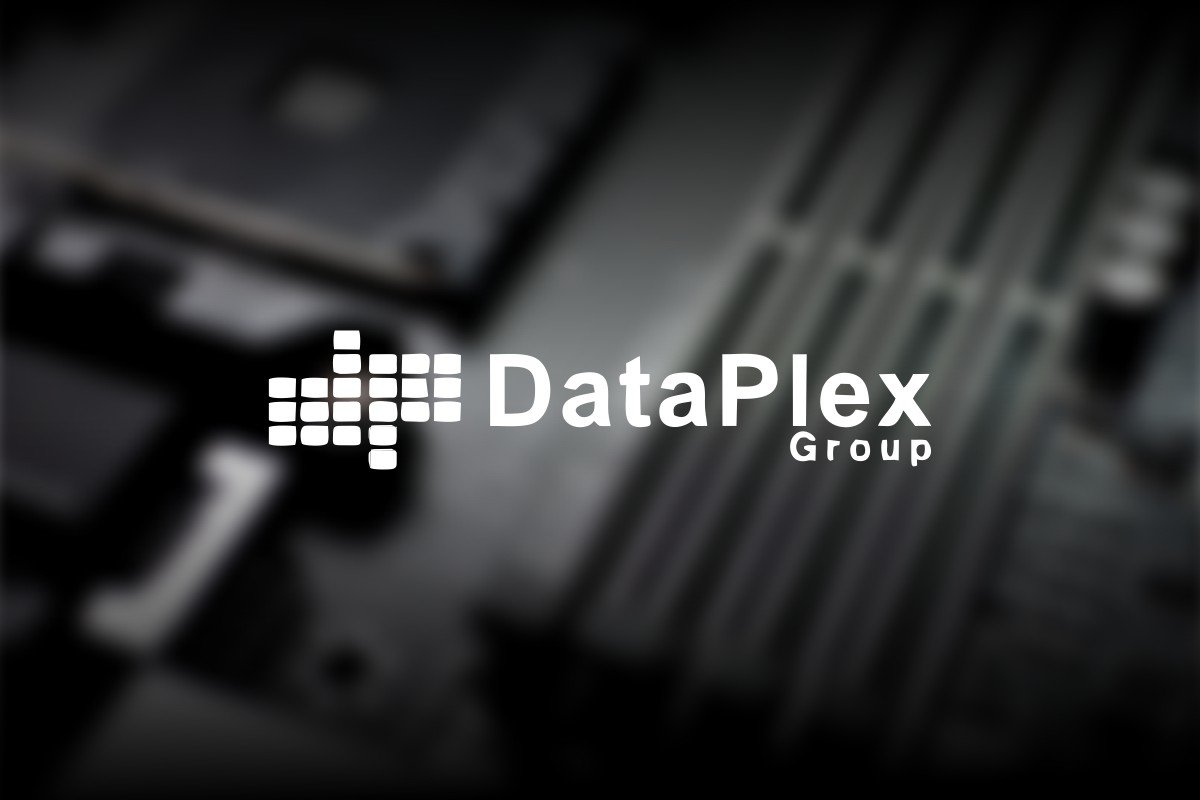