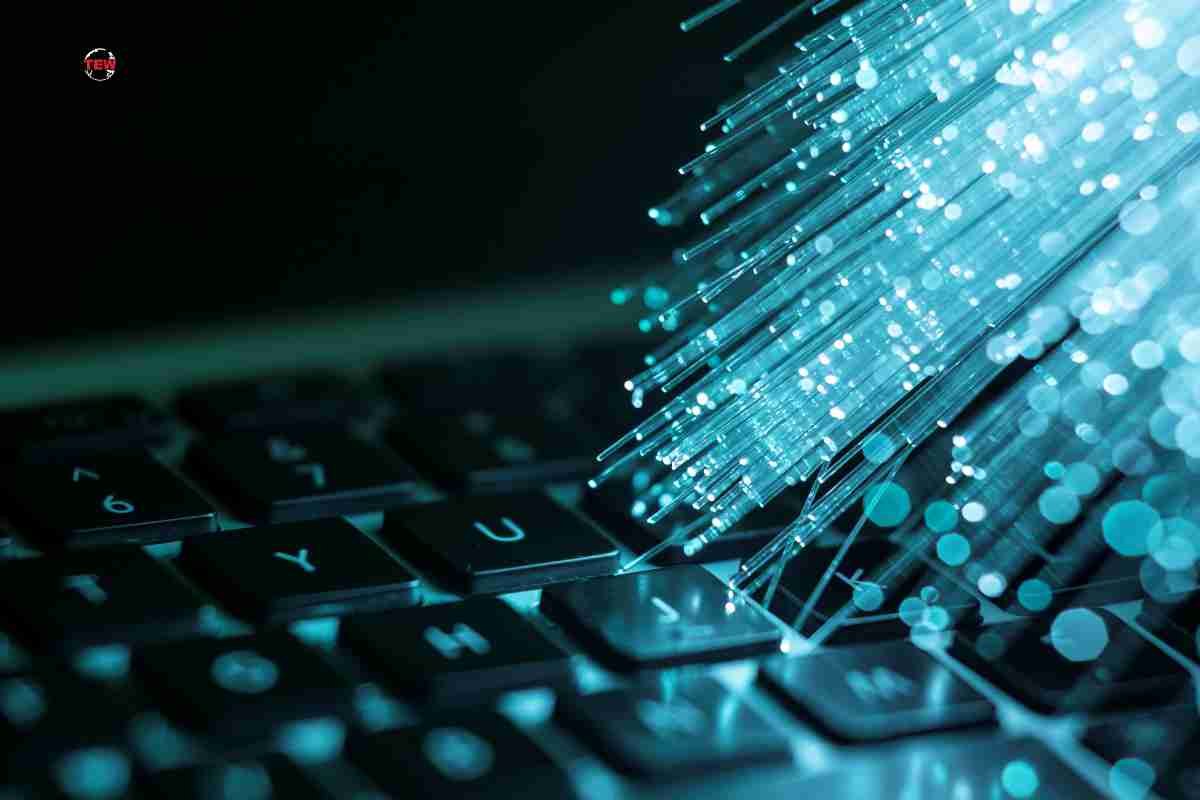 Total international bandwidth has more than quadrupled during this time, exceeding 2 Pbps.

Washington, D.C., July 27 2021 – TeleGeography, a global telecommunications market research and consulting firm, has revealed that used international bandwidth connected to and between the U.S. and Canada has more than doubled every two years between 2016 and 2020.

On a global scale, total international bandwidth has more than quadrupled during this time period, exceeding 2 Pbps.

“While mature markets typically grow slower than developing ones, that’s not the case when it comes to global bandwidth demand,” said Anahí Rebatta, Senior Analyst at TeleGeography. “Content providers like Google, Facebook, Amazon, and Microsoft are huge drivers for bandwidth demand across the globe. Their top priority is to link their data centers and major interconnection points, meaning they often take tremendous capacity on core routes, while focusing less on secondary long-haul routes.”

To get a sense of content providers’ thirst for bandwidth, consider this: hyperscalers accounted for 91% of used capacity on the trans-Atlantic route in 2020, but just 12% on the Europe-East Asia route.

To that end, demand has accelerated across not just the U.S. & Canada, but nearly all global networks, with operators feeling this increase most acutely in the access networks.

“Demand for international bandwidth is more than doubling every two years. To meet this demand, companies are investing in existing networks and in new infrastructure,” added Rebatta. “The lit capacity on major submarine cable routes is soaring to keep pace with demand. Between 2016 and 2020, lit capacity more than tripled on many routes. The swiftness of growth was the most rapid on the trans-Atlantic route, where lit capacity increased nearly five-fold between 2016 and 2020.”

The Enterprise World releases The Fearless Entrepreneurs to Watch 2019, the introductory issue of their magazine

The Fearless Entrepreneurs to Watch 2019 The Enterprise World, a business magazine, a platform for 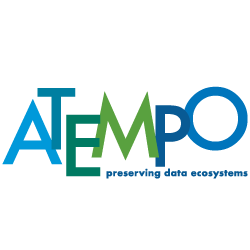 Atempo Presents Miria for Migration at Nutanix .NEXT Digital Experience

Paris, August 26 —​ Atempo, ​ a Nutanix partner, announced today that it will be

The Enterprise World releases The Trailblazing Companies to Watch 2019

Trailblazing Companies to Watch 2019 The Enterprise World, a business magazine, a platform for all