Lear and Others Sell Precious Metals 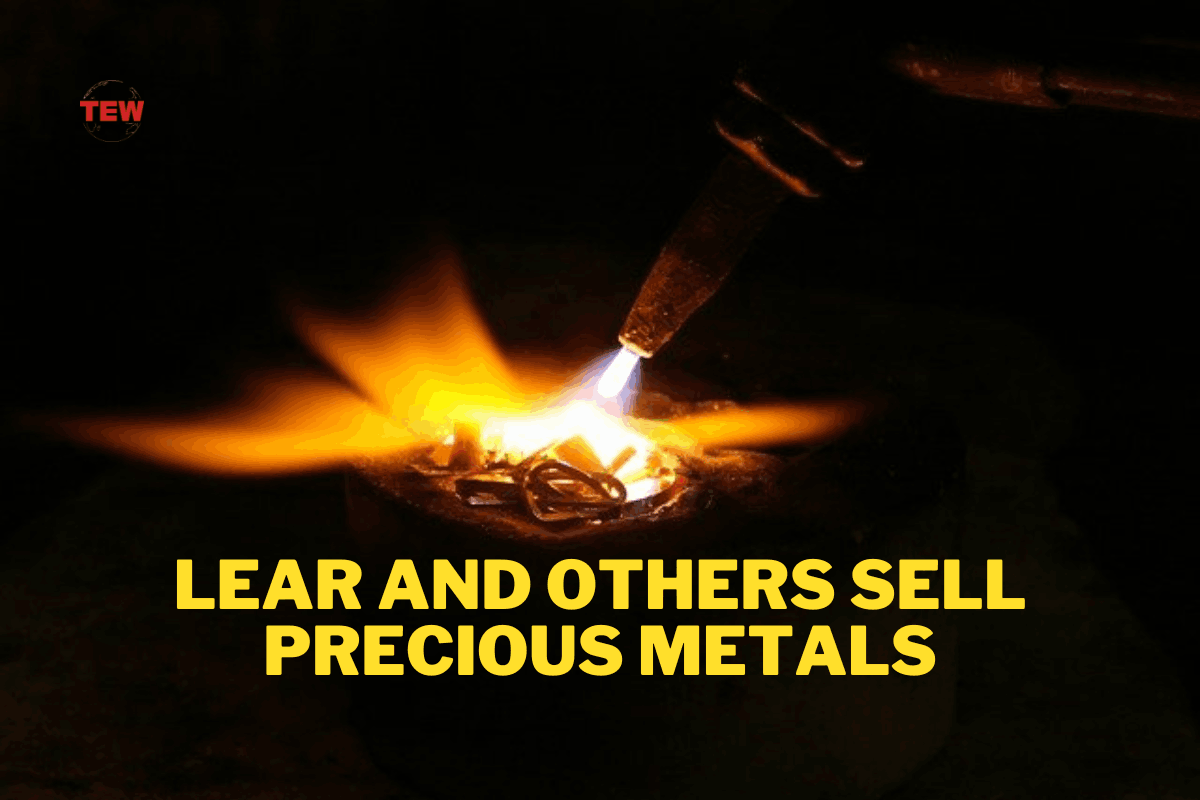 There are many precious metals that people buy for investments, some that you have heard of and some that you have not heard of. The most common metals are gold, silver, and copper, but there is also platinum and palladium and many others. You can buy some of these metals for just a few dollars, while others are thousands of dollars.

You can do some research on these metals for yourself, but this article will tell you about a few of them. You can also learn about some of the interesting metals here, website that also can sell you some of these metals. You can learn more about these metals at that website.

There are many companies that can sell you a variety of metals, other metals are harder to find. You might have to go to site that sells some of these metals for scientific purposes. Other metals you can find at a reputable precious metals company.

Indium is a soft metal that is whitish in color that is used for the semiconductor industries. It was named by Ferdinand Reich and Hieronymous Theodor Ritcher in 1863. It was given this name because of the indigo blue line that goes through it. It can be bought for about five dollars a gram.

This metal was discovered by Lars Nilsson, who found it in Scandinavia in 1879. This metal is used for a variety of things, but mostly research purposes. It has also been used for fighter jets and other aircraft. It was named for the country of Scandinavia, where it was first found. You can learn more about scandium and other uses for it here: https://www.rsc.org/periodic-table/element/21/scandium#:~:text=Scandium%20is%20mainly%20used%20for,bicycle%20frames%20and%20baseball%20bats.  You can buy a gram of scandium acetate for around forty-five dollars.

This is one of the most common metals in the world and was discovered a very long time ago. It has a variety of uses, including money, jewelry, and electronic components. There are many more uses for silver; this is just a small picture of what it is used for. You can buy silver for as little as fifty cents for a gram.

This is a very rare metal that is found in the earth’s crust and was first discovered in Europe in 1908. It was named after the Rhine River in Europe and was the second to last element to be found before hafnium. It is used for different nickel-based alloys in combustion chambers, for turbine blades, and the exhaust nozzles in jet engines. You can buy a gram of rhenium for about forty dollars a gram.

This is the densest metal that occurs naturally and is used in making the nibs of fountain pens and electrical contacts. It is also one of the rarest elements in the world and it can go for around thirteen dollars per gram. It comes from the platinum group and is bluish-white metal.

This is the second densest metal on earth and is a hard silvery-white metal. It has been found in meteorites and in the earth’s crust. It was discovered by Smithson Tennant in 1803, who name it after the Greek goddess, Iris because it looked like a rainbow. If you would like to know more about this precious metal, you can do some research. You can buy this metal for about seventeen dollars for a gram.

Ruthenium is a metal that also belongs to the platinum group and is used for many things, such as . It was discovered in Russia in 1844 and was named after Russia. This metal is a part of the platinum group of metals and is found the mountains of North and South America. It is mostly used in the electronics industry today. You can by ruthenium for about eight dollars a gram.

Only two other precious metals are more expensive than gold and is the most well-known out of all of them. Gold has been used a standard for money for centuries before it was no longer used that way after the 1970’s. It is still fairly rare and is worth about fifty-four dollars per gram. It used for many things, including jewelry and dentistry, and many other things, as well.

Palladium was discovered by William Hyde Wollaston in 1803 and was named after the asteroid Pallas. It is in the same group as platinum and has the lowest melting point of all those metal types. It is mostly used in the automotive industry for catalytic converters but is also used for some jewelry. Palladium goes for over seventy dollars a gram, which is a deal for a rare precious metals like this.

This is yet another member of the platinum group and was also discovered by William Hyde Wollaston in 1803. It was named for the rosy color of one of its components. Rhodium is used for catalytic converters and other components of the automobile industry. You will need a lot of money to buy this precious metal because it goes for about two hundred sixty dollars per gram.