A Guide to the Different Types of Traffic Control Equipment 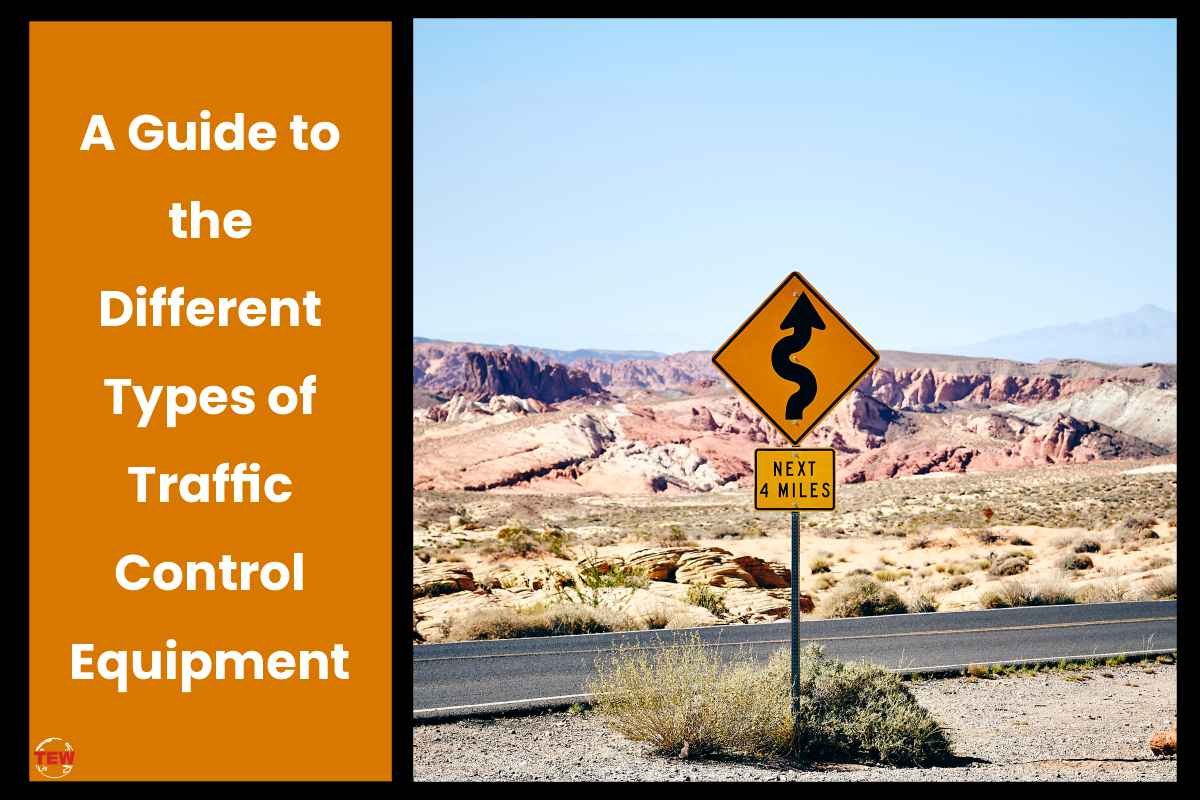 If you drive or walk near public roads such as city streets or highways, then you have probably seen a variety of traffic control equipment. They are there to alert pedestrians and drivers about potential dangers on the road as well as raise awareness and improve safety for all road users.

In general, there are many different types of traffic control equipment that are used in a variety of situations. In this post, we outline the five most important ones that are designed to keep people safe at all times.

Road signs are one of the most important traffic control equipment used to divert vehicles, display speed limits, and inform drivers when they must stop. Depending on how extensive the roads are, different precautionary signs may be appropriate that indicate a merging point, roundabout, or turn options.

In general, the three main types of road signs for traffic control are regulatory signs, warning or caution signs, and informatory signs.

Regulatory signs display speed limits and messages to drivers. For example, all regulatory speed limit signs should use a white background in order to be more visible to road users.

Informatory signs refer to those signs that indicate the location of certain services or attractions ahead, along with their distance.

Combining these signs will ensure that pedestrians and drivers are well-informed about their surroundings which will ultimately help avoid future accidents.

Traffic signals can be used in conjunction with signs to direct traffic. These traffic signals must be able to attract attention, give meaning and allow road users to respond quickly to minimize wasted time.

Typically, traffic signals include three colors, green, yellow, and red lights, which indicate when a vehicle should stop, prepare and go.

On the other hand, pedestrian signals indicate when it is safe for people to cross a designated crosswalk. These types of traffic control equipment are usually only used in areas that have main roads.

Road markings are another type of traffic safety device that is applied to the road itself. They are usually lines, patterns, words, reflectors, or symbols that appear on the pavement, curb, sides of islands, or on fixed objects nearby. In general, these markings will include pavement marking, curb marking, object markings, and reflectors.

For example, pavement markings refer to markings made of white or yellow paint that indicate parking restrictions or lanes.

Curb markings are placed along roadside curbs and indicate parking regulations. They may also have alternating white and black lines to improve visibility at a greater distance.

Reflective markings are normally used to guide motorists safely at night. Some hazard markers are capable of reflecting light up to 500 feet away.

The traffic bollards are another important traffic control equipment. They protect people from injuries and property from damage in case of accidental or intentional crashes.

In general, there are three main types of traffic posts that deter drivers and provide physical and visual protection. These are removable posts, collapsible posts, and fixed posts.

For example, removable posts are those which provide temporary protection in areas that have heavy pedestrian or vehicle traffic. Depending on their size and strength, they can be used as a physical or visual deterrent.

Collapsible posts are also great for temporary protection, but they can be permanently installed at certain locations as well. Road users can raise or lower them according to the clearance required. They are mostly found in parks to prohibit vehicles from entering but allow for temporary access for emergency or utility vehicles.

Different types of locations will require a combination of these traffic bollards in order to provide sufficient protection against vehicle damage as well as reduce the risks of pedestrian injuries and accidents.

The importance of maintaining safety when on the road should never be overlooked. Traffic control equipment are one of the best ways to keep all road users safe as their main aim is to provide drivers and pedestrians with important information and warning regarding the streets.

PrevAccounting For Mergers And Acquisitions: 3 Things To Know
7 Reasons Copyrights Are Important For StartupsNext