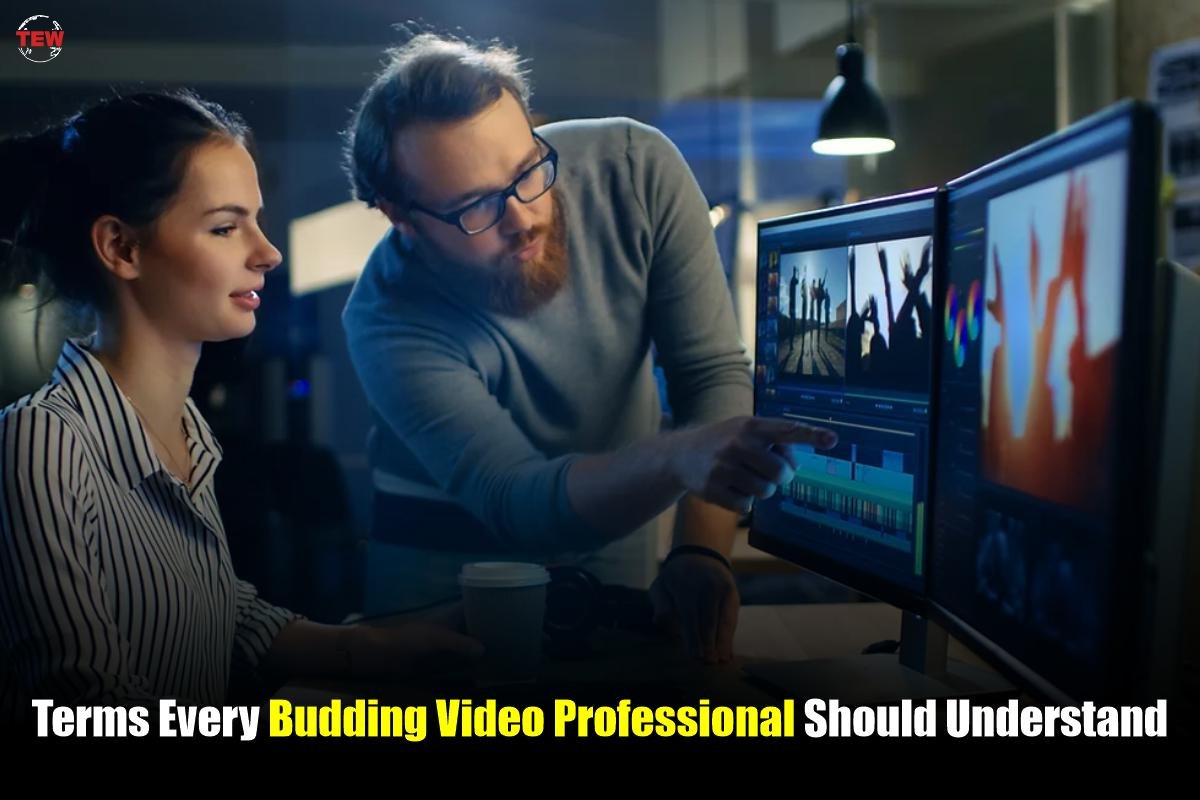 If you’re thinking of getting into creating video content on any level, there are some things you should know going in. There is a lot of jargon in filming and editing, and we’ve got a list of the most common terms every budding video professional should understand ;you might hear and what they really mean, so that you can walk into any film set at least sounding like you know what you’re doing. Read on for all the most common jargon meanings in filming.

Jump cut is first and most important term for budding video. Jump cuts are most common on YouTube, where a culture of getting a lot of information to the audience in a small amount of time, (initially three minutes, then extended to 10 minutes and now infinite), caused creators to clip in between their “Uhms” and “Aahs”. This could sometimes cause the subject or person talking to “jump” around the screen. It has a jarring affect, sometimes used to create a more energetic feel to the video, like making the speaker purposefully jump around the screen while they’re talking.

Storyboard is another term for budding video and It’s hugely useful to a video creator, be it on YouTube, Hollywood films, or TV, to have a storyboard. A storyboard is a collection of hand drawn outlines of what is to be filmed on the screen, so that creators can visualize and plan what they are looking for. If you’ve ever looked at the deleted scenes or background footage of animated films, you’ll see a collection of quickly drawn rough ideas of what they intend to put on screen laid out on a wall.

The Rule of Third is applied to photography and film footage. If you were to split the screen into a grid of three by three, you would have the perfect outline for where the camera should be pointed. Thanks to the internet, people have instinctively learned the rule of thirds, but if you want to be precise at it, you are looking for the eyeline to match up with the top line in the grid, or the focus subject, if smaller, to line up with the grid, like a head in a long shot. You can find some examples here.

OTT stands for “Over the top” and it doesn’t mean exaggerating, but to stream content over the top of other media platforms. Doing this will improve live streaming quality and allow you to have various things going at once.

The aspect ratio is the size of the screen your footage will be on. Over time this has changed, from the almost square 4:3 aspect ratio (4 wide x 3 height) to the massively wide 4.00:1 ratio. This is due to the popularity of wide screens taking off, first in the cinemas, then at home. The most common aspect ratios today are 4:3, 16:9 and 1.85:1.

To compress a file means to make it smaller, referring to the amount of data on a file, and considering everything is now recorded on data rather than film, it can be helpful to compress the footage file to make it fit better. Plus, a smaller file will be quicker to upload, download, transfer, etc.

Press kit is another most important term in budding video. This is for when you’re ready to release your project out into the world. A press kit is something you can put together for the press publications you intend to showcase your project through. By offering the press something to work with, they can quickly put together some content around your project without the need for exclusives or interviews. They can be simple, like a press release emailed out, or big and lush like gift packets with a lot of information on the project.