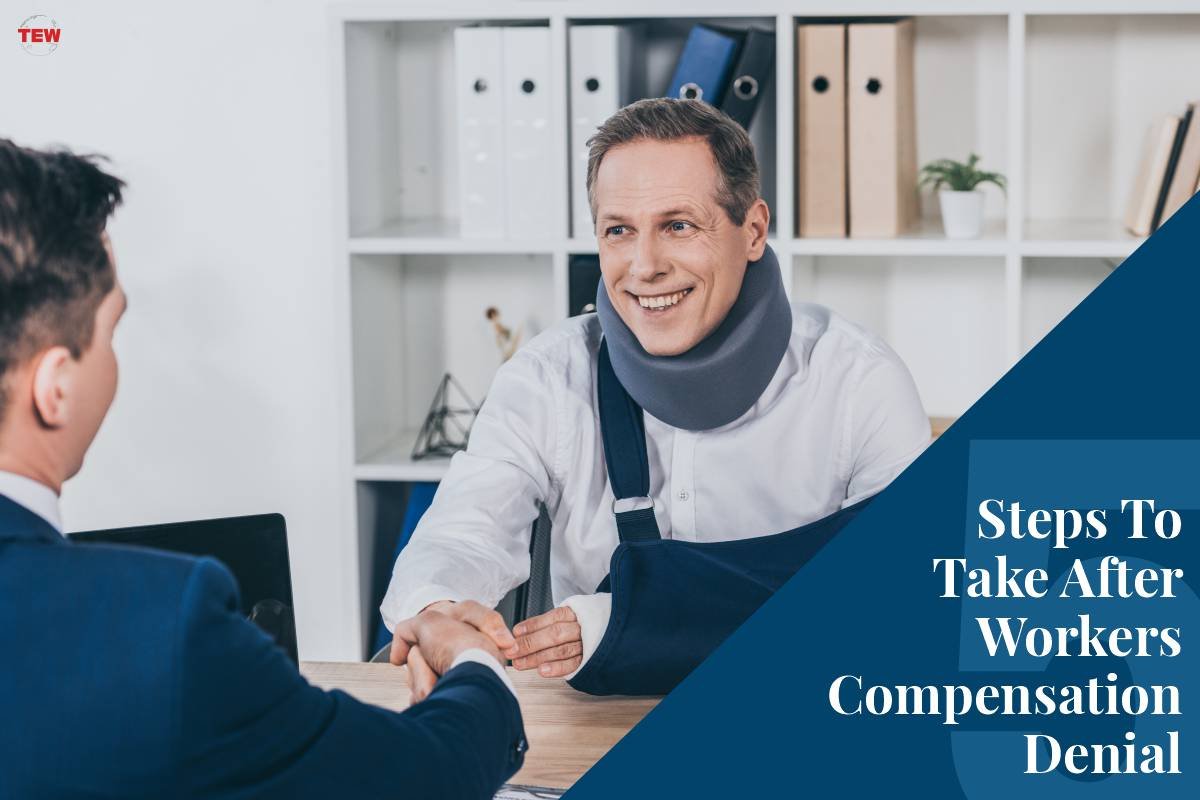 If you’ve had an accident at work, then you’re entitled to file a compensation claim with your employer’s insurer. Despite this entitlement, you aren’t always guaranteed that your Compensation claim will be met with a yes. Denial is a possibility that both parties will try to avoid and prepare for.

If, after filing for your workers’ compensation claim, you get denied, then it’s time to start mapping the road ahead. How you act at this point is going to be crucial, so here are some of the steps to take:

1. Speak To An Attorney

You need help. You can click atlantapiattorney.com to understand the importance of hiring an attorney. After all, you have one failed attempt under your belt, and if you want to increase your chances of success, then you’ll need to get as much professional help as you can.

An attorney, especially from reputable law firms such as the Mitchell Law Corporation, will help analyze your case and go through your options with you. They’re trained to see what you might not be able to see, plus they have handled multiple cases like yours before, so their chances of failure are much slimmer than yours. If you’re going to give your compensation claim a second shot, then you’d better make it as good as it can get, and getting a lawyer is a great way to start!

2. Find Out The Reasons For Denial

Get yourself acquainted with all the reasons your compensation claim was denied. This shouldn’t be too difficult as all these details should be found stated clearly in your denial notice.

No matter the reason, you should know it so that you’ll know how and if you can appeal against it or merely just rectify it if it was an error on your part. An attorney will obviously help you do all these things the right way, both as corrective measures or from the get-go.

3. Talk To Your Employer Or Insurance Carrier

In cases where your Compensation claim was denied due to relatively simple reasons such as clerical or typographical errors, then you could fix it by making a phone call(or making a visit)  to your employer or insurance carrier to rectify it.

However, if there’s a clash of facts between you and a party in the Compensation claim, then you might need to move forward and file for an appeal.

4. Set The Appeal In Motion

Speed is of the essence, and as soon as you know that this is the appropriate path for you, it’s a good idea to begin early. Go to compensation court with your appeal and begin the appeal process.

You’ll be expected to pay a filing fee as well as fill up some relevant documents. After you do this, you’d have filed your appeal and will be given dates for your pre-trial conference, where you’ll convene with your employer and the judge.

Evidence is your best friend in any appeal, so this isn’t any exception. Find as much documentation as possible to counter any reasons that were given for the denial of your compensation claim. Your rebuttal should be airtight, and nothing guarantees that more than evidence.

Get any test results, timecards, pictures, medical records, or any other proof, in general, that might work as a rebuttal to your denial.

If you’ve been injured while working, then you need to file for compensation benefits as soon as you can. Gather as much evidence as you can towards your case. Take pictures, medical records and keep track of all expenses you incur because of the injury. This evidence won’t only help you in the initial filing of your claim. It’ll also be essential if you’re denied and need to move along to an appeal process.