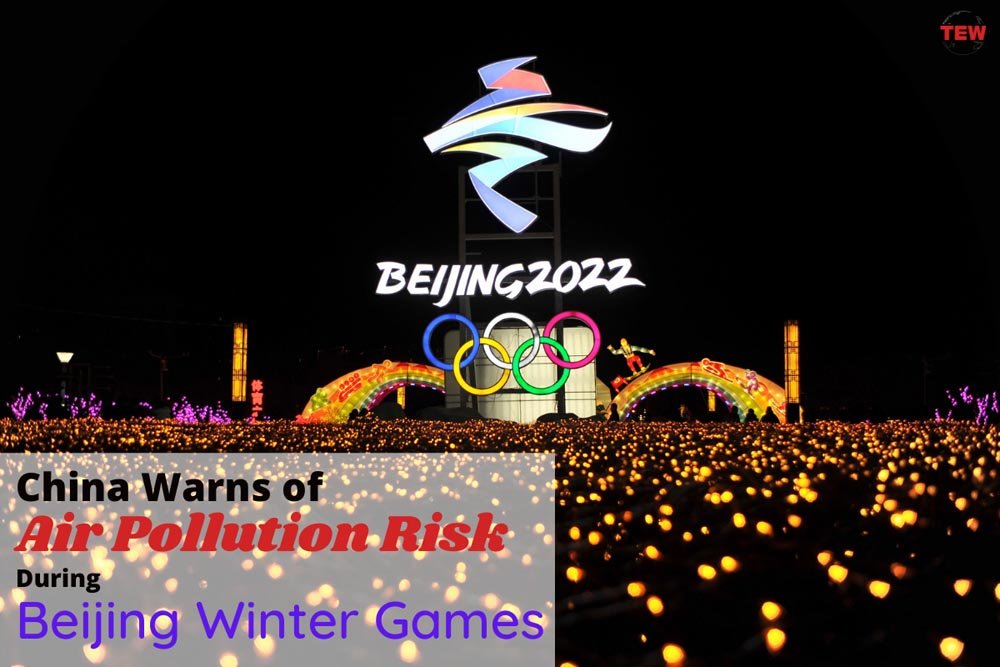 In a serious attempt to conduct the winter Olympics in a ‘good environment’, the Chinese authorities will be taking action against the polluters during the Winter Games 2022 that are to be held the next month. The decision has come as a result of the capital city being shrouded by heavy smog on Monday.

Gearing Up For the Winter Games 2022

The Winter Games 2022 are to be held from 4th to 20th of February, will be held in Beijing and the surrounding province of Hebei. Both these cities are prone to heavy smog, and a warning of ‘very unfavorable’ weather has been issued by Liu Youbin, the spokesperson for the Ministry of Ecology and Environment so that efforts could be made to keep the air clean.

“Beijing and Hebei … (can) take necessary administrative measures during the preparation and staging of the Winter Olympics to adopt control measures against enterprises and vehicles with high pollution levels,” Liu told a regular briefing.

After China won the bid for Winter Games in 2015, Chinese authorities have tried to raise the fuel standards, shut the firms that caused pollution and also cut the consumption of coal in order to make the games “Greener”.

According to data of the Environment Ministry, the concentrations of hazardous airborne particles, which are also known as PM2.5, which stands as the main measure of smog stood at 205 micrograms per cubic meter in Beijing on Monday morning.

Liu also said that the two regions, who are the main hosts of Winter Games 2022 will act if there were to be any kind of warning of heavy pollution during the games. But at the same time, they would also try to minimize the economic impact of any measures taken and would ensure full operations at the companies that are involved in important sectors such as energy or COVID-19 control.

However, this number still exceeds WHO’s recommendation of 5 micrograms per cubic meter.

PrevTwitter jumps in on the NFT uproar, allows verified NFTs as profile pictures
Global sell-off intensifies, all eyes towards the Federal Reserve Meet!Next