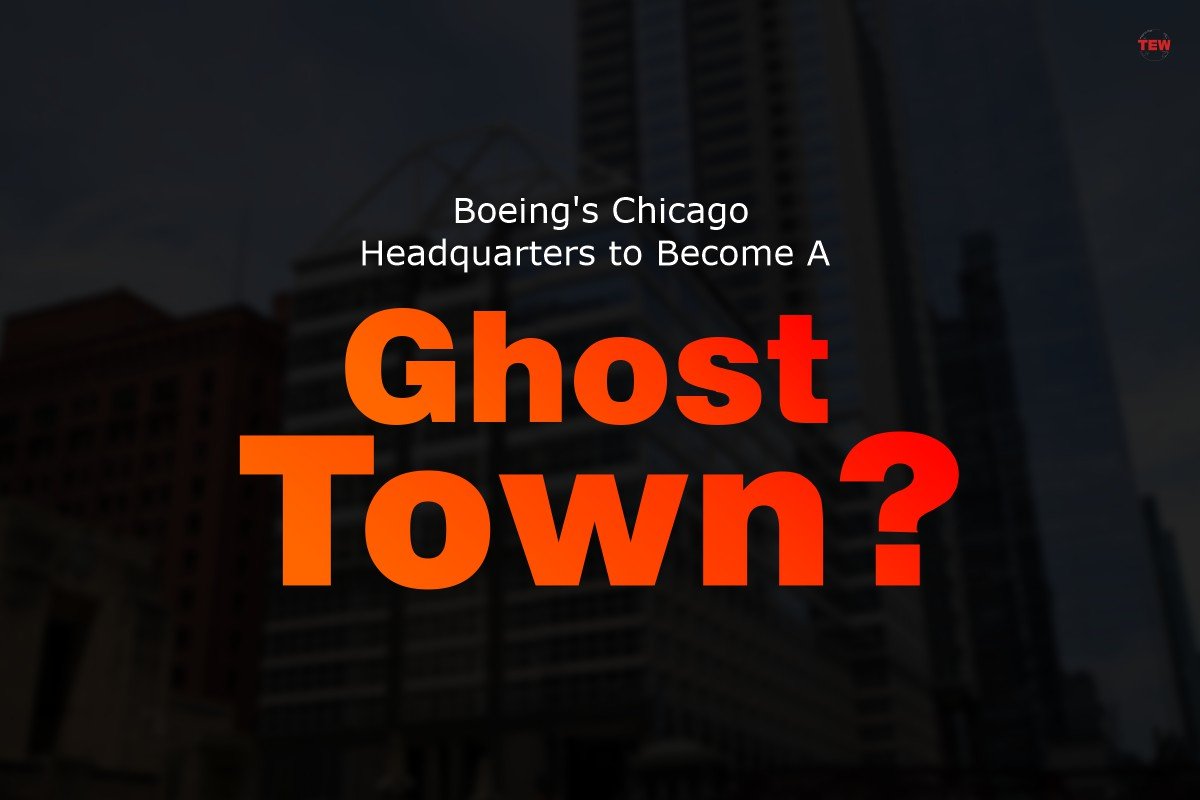 Boeing Co (BA.N) relocated its headquarters from its historic Seattle manufacturing center to a sleek downtown Chicago tower 20 years ago, just days before the 9/11 attacks on the United States devastated the aircraft sector.

The move was a key part of Boeing’s strategy to reinvent itself as a diversified global behemoth, separating senior executives from the day-to-day operations of far-flung business units and bringing the company closer to Wall Street and big customers.

A new generation of senior executives, mostly from the coasts, oversees dealing with industrial and safety certification issues at the company’s key divisions, as well as the lingering effects of the 737 MAX and coronavirus disasters. At the same time, Chicago and Illinois’ tax breaks for the company expire at the end of the year.

The idea of a corporate core rising above its constituent pieces, once the emblem of a new Boeing, has conflicted with the need of regaining engineering superiority and healing ties with customers and federal regulators.

For example, Chief Executive Dave Calhoun spent the first several months of the year at the company’s facility in South Carolina, dealing with production-related issues.

The headquarters, a $200 million riverside tower with 36 floors, is at the center of a cost-cutting effort that has seen Boeing lose real estate, including its commercial jet headquarters in Seattle.

Cost cutbacks and a more hands-on corporate culture, according to many people close to the business, have prompted doubts about Boeing’s long-term future in the city, and therefore the general path Boeing plans to take as it seeks to regain its stride.

Boeing, however, insists significant operations still take place there and rebuffs any suggestion that the giant may leave its Midwest base. “Chicago is strategically important to Boeing’s U.S. and global operations,” a spokesperson said. “As with other companies, we have adapted to hybrid ways of working in the midst of the global pandemic to engage with our people, and our customers and other stakeholders.”

The Company was looking for a new headquarters after the merger that would be distinct from the existing divisional power centers.

However, some opponents saw Boeing’s relocation to Chicago as a sign of a corporation that prioritized short-term profitability and shareholder returns over long-term engineering superiority, a claim that was reiterated following the 346-person deaths in two 737 MAX plane and car accidents in 2018 and 2019.