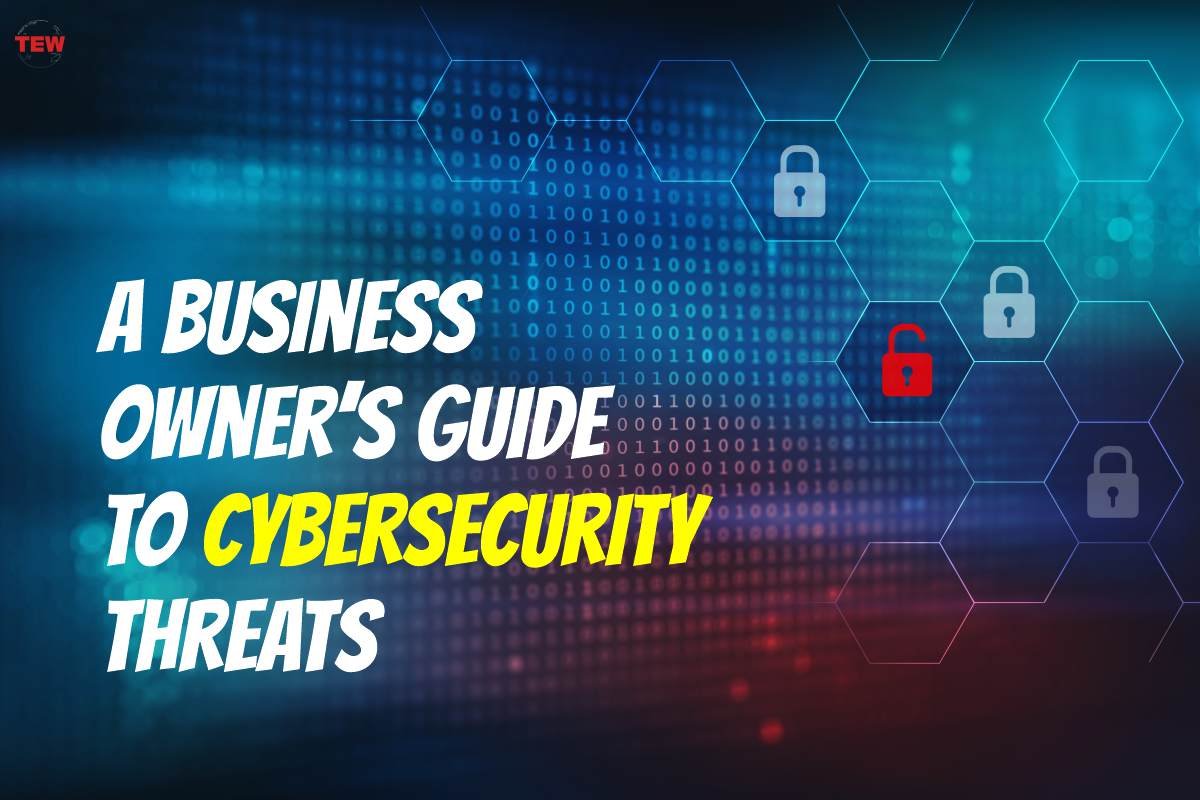 One of the common mistakes business owners make that can be detrimental to the function and success of the company, in the long run, is tending to overlook the need for increased cybersecurity measures, especially if they own a small or startup business. Regardless of the size of your business, it’s important to remember that the effects of cyber-attacks generally don’t sink in until it’s too late.

With that said, the first step in any concerted effort to enhance a business’s cybersecurity is knowing how they appear and work. There’s no room for complacency; a simple problem like using one password for all business tools can have far-reaching repercussions.

To start, here’s a look at common cybersecurity threats today’s businesses will most likely face.

Phishing is arguably the most prevalent cybersecurity threat right now. Even people not well-versed with cybersecurity terms are aware that phishing is not good. That’s because it involves sending fraudulent communications, typically via email, to collect a person’s login credentials or corporate data.

Among the reasons for phishing’s effectiveness is that it exploits the unaware user by masquerading as a legitimate message from their superiors at work or other institutions such as banks.

In a 2021 study, it is believed that some companies have received as many as 14 to 49 malicious and phishing emails annually. And among 86% of those companies, at least one of their employees clicked the link contained in the email unknowingly. As a result, phishing accounts for nine out of ten data breach incidents.

To help you and your organization avoid falling victim to this cybersecurity threat, consider seeking Chicago cyber security services from OSG or other service providers in your area to help protect your business’s infrastructure and aid in training your workforce.

A DoS attack is exactly what it implies: the cyber-attacker attempts to render the devices unusable to others. They do this by flooding the devices with so many requests that they can’t handle them all, causing them to freeze. DoS attacks are commonly rampant among websites, preventing visitors from accessing them for a certain period.

Most people are familiar with distributed DoS (DDoS) attacks, which work the same way but originate from various sources. Experts say signs of DDoS attacks include but aren’t limited to:

DoS attacks are incredibly complicated to remedy, let alone DDoS ones. The perpetrators hide behind various compromised systems, making zeroing in almost impossible. They become the tool of choice for individual hackers or hacker groups to leverage their demands.

Ransomware works somewhat similarly to DoS attacks, denying users access to their systems. But whereas DoS attacks render the system offline, ransomware completely locks users out of their own devices. Attackers encrypt the information stored in the device, demanding ransom from their victims so they can decrypt it.

Ransomware was responsible for some of the most high-profile cyberattacks over the past few decades. But if the looming threat of ransomware isn’t enough to convince you to beef your cybersecurity, forming a tag team with DDoS might. And just recently, a hacktivist group used ransomware to launch a DDoS attack that shut down internet access for the entire country of Andorra. If it can do this much damage to a country, imagine what it can do to businesses big and small.

Strong password combinations are a must for any business operations. However, such a password can be hard to remember, making employees opt for a simpler password to avoid inconvenience. And this is where the problem lies most of the time. Doing so is like leaving the keys to the house in the least conspicuous place because simpler passwords are often weaker, making them more prone and vulnerable to hacking and attacks.

Password attacks are cybercriminals’ attempts to acquire said keys. These activities typically involve software that lets them crack passwords through one of the following:

The cybersecurity threats discussed here are just the tip of the iceberg; cybercriminals have more ways to crack a business’s IT infrastructure wide open. Not investing enough in cybersecurity will put any business at risk of losing valuable and confidential data, more so, possible closure.