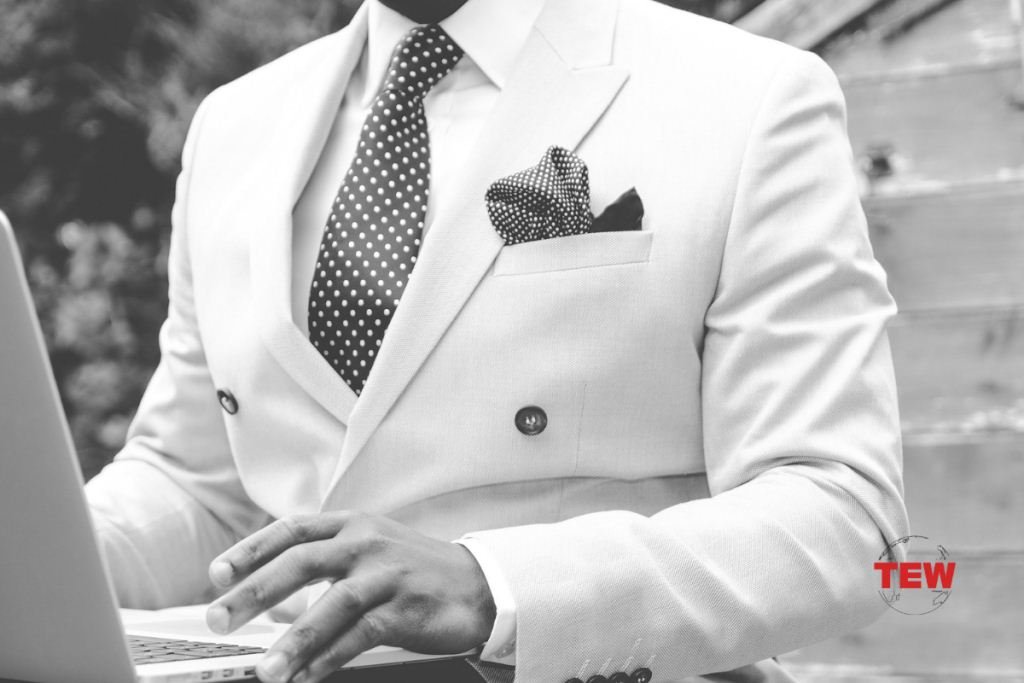 Business Professionals Give Advice to Their Younger Self

Who wouldn’t want to hop in a time machine and offer sage advice to their younger self? It’s a common fantasy that won’t be coming true any time soon.

Instead, let’s hear what real-world business professionals have to say on the topic, and apply some of their timeless wisdom to our own ventures.

Here are some insightful words from Business Professionals and their quotes:

We all need a pep talk now and again. The right words at the right time can be meaningful and motivating, especially for someone new to the world of business.

“I would tell myself to get started sooner than later, because there’s less time than you think. When you’re young, it’s the time to take chances and dive in 100% on your passion, whatever it is.” – Seb Evans, Co-Founder of Banquist

“Being hesitant or insecure is just a part of being young, and there’s no avoiding that. Therefore, I would just advise young people to stay upbeat and keep trying, because giving up is the only real defeat.” – Katie Kiernan, Co-Founder of Nue Life

“Every young guy or girl thinks they know it all, and that nobody can tell them otherwise. It’s just part of growing up! The only advice I’d give is to stay sharp and stay strong, no matter what happens next.” – Shaun Price, Head of Customer Acquisition at MitoQ

“A simple motivational talk could benefit any young person, especially if it’s from someone they admire and trust. Motivation won’t always be there, of course – success often comes down to discipline and willpower.” – James Ville, Chief Product Officer at GunSkins

Nobody can go it alone – not even the best in the world. Learning to deal with other people is key to self-development and success.

“Surround yourself with mentors you trust. People who you can learn something from. Then become a mentor yourself so you can pay it forward,” said Jim Hinton, CEO of Baylor Scott & White Health

“This is the time to get good at networking, socializing, and learning how business relationships really work. You’ll be let down or frustrated more than once, but that’s part of the learning experience.” – Omid Semino, CEO of Diamond Mansion

“I’d recommend young folks think about who they spend time with during their teens and 20’s because those are the people influencing you the most. You’re headed down the same road as them, for better or worse!” – Lindsay McCormick, Founder and CEO of Bite

“Your parents, teachers – everyone you know – they’ll have advice for you and expect you to follow a certain path in life. Just nod and say, ‘thanks’ because they simply want the best for you. But always go for what you really want!” – John Wu, CEO and Co-Founder of Gryphon Connect

A young person is a blank slate with plenty of potential. Now is the time to try new things, take risks, and never stop improving upon their foundations.

“When first starting out, don’t worry about specializing or becoming an expert at anything. Instead, dabble in a bunch of different areas and see which shoe fits best. You’ll have plenty of time later to be a specialist.” – Jim Beard, COO of BoxGenie

“Instead of leveling up in video games or living on a fake social media planet, make real life your greatest passion! Life has way more to offer than virtual or status games. That’s the lesson I want to share with every young person on this planet.” – Ramin Oskoui, Director of Growth Marketing at Nurosene

“Steady progress is the key to achieving anything you want in life, so don’t get tripped up about the big picture or all the periphery stuff. Focus on what you can control, dedicate yourself to the mission, and never stop.” – Courtney Buhler, CEO and Founder of Sugarlash Pro

“I would urge any aspiring business owners to become comfortable with uncomfortable things. Risky investments, awkward social situations, moving locations – these are the things that make us into stronger and smarter people.” – Lori Price, Co-Founder of PixieLane

Few things are more detrimental than a bad attitude. Top entrepreneurs know the power of a positive mindset, and have some thoughts to share.

“Don’t be so arrogant. Once I started becoming successful, I felt like I was invincible and lost money on several investments as a result. Stay humble and be open-minded — because you can learn something from everyone.” – Dan Lok, Entrepreneur and Educator

“A lot of young folks are moody because they don’t have freedom, especially in the modern world. Just remember that freedom is right around the corner. Put in the work and embrace a positive approach to life and your pursuits.” – Hector Gutierrez, CEO of JOI

“I want all young people to be relentlessly positive, because that’s a true form of rebellion in this world. Express yourself fully and don’t listen to any voices trying to throw you off course. Negativity is the enemy from now on.” – Lauren Kleinman, Co-Founder of The Quality Edit

What’s done is done, but what does the future hold? We may not be able to turn back the hands of time, but we’ll gladly take advice from the best business minds in the game.