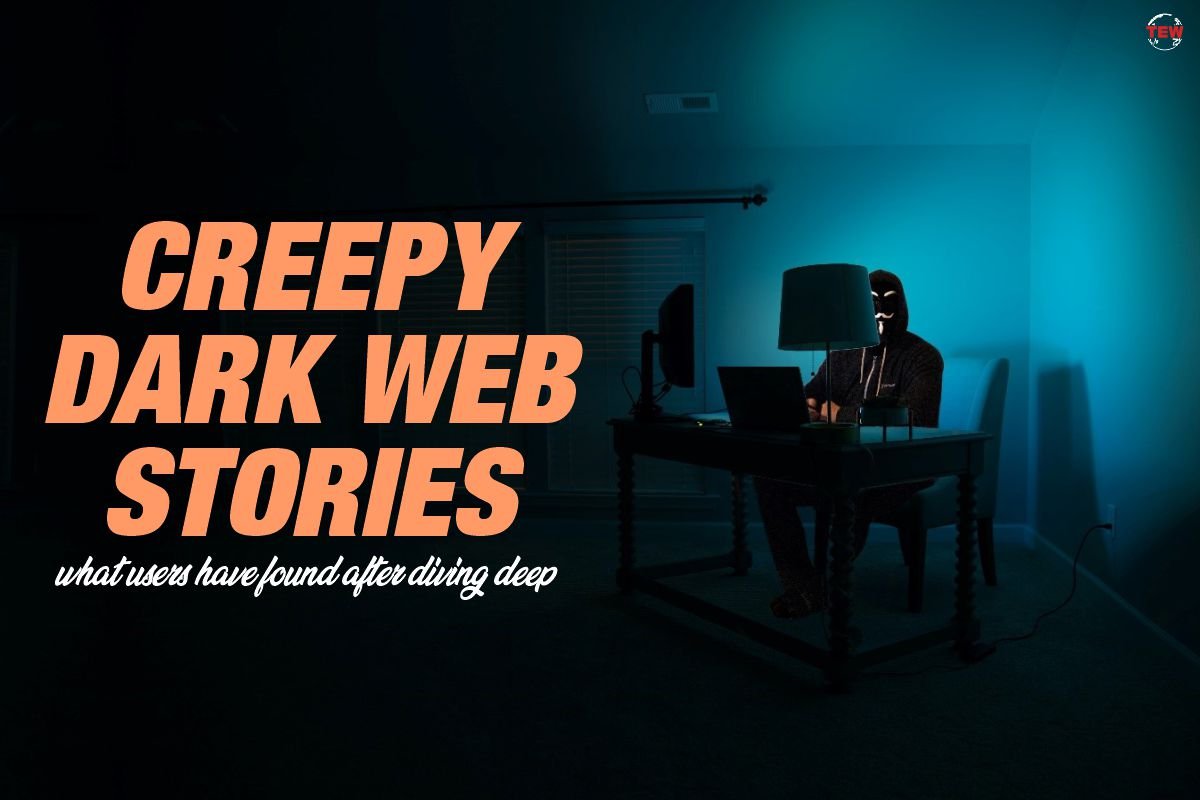 The dark web is still a mystery to many people. Hardly anyone hasn’t heard at least one spooky story set in the dark web environment. It’s interesting to see the Creepy dark web stories impression on people. After all, the people who made Tor had completely different ideas on their minds. They wanted to enable users to experience true anonymity while browsing the web.

However, being truly anonymous online can enable some people to express their darkest side. If you have a sweet tooth for the horror genre,

you will find the following creepy dark web stories quite interesting.

1. A phone call in the middle of the night

One of the most popular games on the dark web is the scavenger hunt. Cicada 3301 remains one of the most curious unsolved mysteries to this day.

The concept is exactly like the scavenging hunt game you know of and love. You only have access to clues that lead you to the next location to discover more clues until you figure out the place of the final reward. However, on the dark web, it might take a darker turn.

One of the creepy dark web stories involves a user who engaged in this game on the dark web. While most of the hunting is done online through the Tor browser, this user had quite a creepy task. They needed to head to a precise location in New York City and answer the public pay phone at 3:00 AM sharp. Maybe, just maybe, it’s a better idea to steer off the games on the dark web.

The dark web is infamous for publicly listing out sensitive information about people. One of the dark web users accidentally stumbled upon a personal information repository to figure out that it included some details on his colleague. That wasn’t all – to make matters worse, the site had a symbolic price tag on the information.

After further researching the database, the user also found that it also included his personal information. Such details consisted of various details like SSNs, phone numbers, email, and physical addresses on the dark web for sale.

While the first two stories might not give you goosebumps, this one will. The story comes from a Reddit user who was trying to figure out what brought all the users of one site together. That was before the days of Google, and it required a lot of manual work and NS lookups. At the end of his search, he discovered a server with a directory of images and HTML files.

The HTML file contained the records of mental health reports and observations, while the images were scans of similar documents. After snooping around, the user returned to the parent directory to find a brand new “Hello there” HTML file.

The time stamp on the file showed it was created that very minute. When the user opened the file, a short “we see you” message greeted him. Shortly after his discovery, the connection to the server was terminated.

Of course, Reddit is a forum for anyone to post their opinions. Thus, it is possible that some stories you will find can be fully or partially fictitious.

The dark web is home to many video files. You can find anything you want. One of the dark web users shared his experience watching videos through Tor. After he found an interesting video, he decided to leave a comment. His message included his observations regarding the said video.

After a while, the user returned to the same video and discovered that his comment had a reply. The reply was genuinely creepy as it went along the following lines: “That is very astute of you, Mr. [the user’s last name].” Given that his last name is not common, the user felt weird and decided to stay offline for the next couple of weeks.

You can stumble upon many interesting sites on the deep web. However, sometimes you can find some incredibly bizarre ones. We are talking about some personal and creepy things, such as the last statements of people before they died.

Not just any people, but the last statements of death row inmates in Texas uttered moments before their sentence was carried out.

6. Should you enter the dark web yourself?

The deep web is a strange place. However, considering the creepy mystery surrounding it, it might be best to stay away. Of course, Tor can have many benefits, and people use it to visit safe onion websites. For instance, New York Times added its dark version in 2017, and other popular media outlets followed. It serves as a way for users to reach relevant information from anywhere.

However, if you wish to gain more anonymity and privacy online via Tor, you should know the alternatives. A Virtual Private Network is a seamless yet powerful tool that follows many principles of Tor. It encrypts traffic and reroutes it through secure servers. Of course, Tor moves data through multiple nodes. A VPN usually delivers traffic through one server. However, you can download VPN apps that reroute traffic through multiple locations.

These spooky creepy dark web stories are well-known across the internet. However, it is difficult to predict what people can find in this mysterious realm. It could be harmless or just as shocking as finding your own information available for sale.