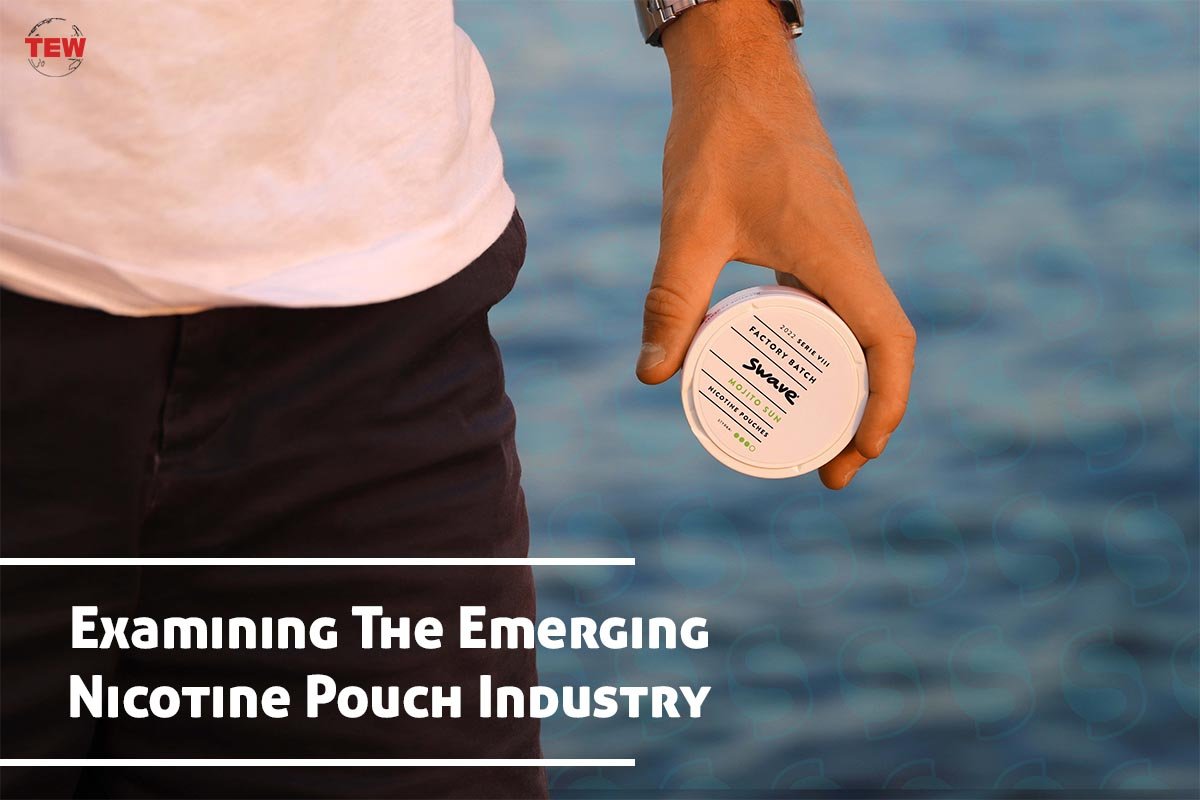 The global fight to reduce tobacco harm has taken many forms over the past few years. Most recently, the rise of the nicotine pouch industry has proposed a potential solution to the smoking problem. In 2021, the global nicotine pouch market was valued at $1.5 billion. This is attributed to a growing interest among smokers trying to quit and an interest in alternative products that don’t involve lung exposure. Along with other smokeless alternatives such as nicotine chewing gum and nicotine gummies, nicotine pouches have become a fast-growing market as people seek to shift away from cigarettes.

The top nicotine pouches currently available on the market include brands like ZYN, ON!, and VELO, which developed products to cater to the demands of American nicotine users for discreet pods that produce no irritating drip or teeth discoloration. Nicotine pouches allow people to get their nicotine intake in public spaces without smoke, as you place them between your gum and teeth to release the nicotine. The nicotine pouch industry also comes in various flavors — including coffee, cinnamon, and the usual spearmint — and nicotine strengths.

As they are new to the market and consumers, research on nicotine pouches, their long-term effects, and their users is still limited. However, we’ve learned a few things already. A recent study of more than 1,000 smokers in the US revealed that smokers aged 18 to 44 were three times more likely to use nicotine pouches than older smokers. Meanwhile, while 29% of smokers were aware of nicotine pouches, only 6% had tried them, and nearly 17% were interested in trying them soon.

Most importantly, one of the main reasons for nicotine pouches’ rising popularity is that people are interested in trying them as part of their plans to stop smoking or trying them after once failing to kick the habit — like a second chance to quit once and for all. Notably, smokers expressed more interest in using nicotine pouch industry products in the future than other traditional smokeless tobacco, such as snus and moist snuff.

Many cigarette alternatives are on the market these days, whether bought for nicotine intake or as part of an attempt to quit smoking entirely. The most common competitors for the nicotine pouch industry are e-cigarettes, vape products, and other heated tobacco products, along with smoke-free alternatives such as snus, chewing gums, and patches. A study on the commercial availability of heated tobacco products and their impact on Japan’s tobacco harm reduction efforts saw domestic cigarette sales fall by 8.2% in 2021. This success in combating cigarettes was similarly seen in the UK, which recently achieved its lowest smoking rates after endorsing vape use. Likewise, Sweden reached smoke-free status by legalizing snus.

However, things aren’t as simple as they look regarding heated tobacco products. In the US, laws on e-cigarettes and vapes vary depending on your state. We’ve previously written about the potential harm that e-cig and vape regulations pose to America’s public health. Studies have shown that while e-cigarettes and vape products are not entirely safe, they are an estimated 95% safer alternative to cigarette smoking. At the same time, e-cigarettes have proven effective in getting more traditional smokers to quit. With so many regulations regarding cigarette alternatives, it’s no wonder that nicotine pouches and other smoke-free options are gaining popularity as people seek solutions other than restricted e-cigarettes and vape products.

The nicotine pouch industry are advertised using themes such as freedom, innovation, and fun, thanks to their varying flavors. Brands such as ON!, ZYN, and VELO spent almost $25 million on ads between 2019 and 2021. While less harmful than traditional tobacco products, the exciting way nicotine pouches are advertised still calls for more study on their marketing methods, monitoring, and research.

PrevWhy Do Entrepreneurs Need an SR&ED Grant?
Expanding and Upgrading Your Marketing DepartmentNext