From August, Flipkart, Amazon to Mention “Country of Origin” on Each Product 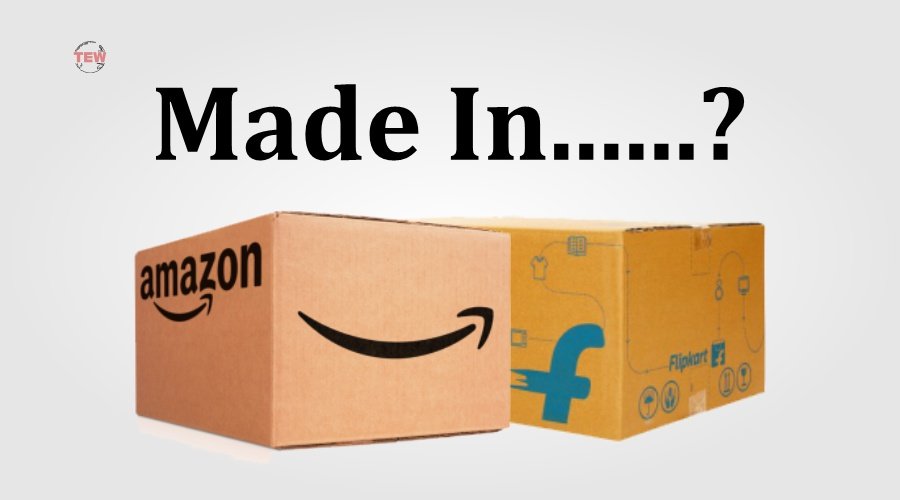 Recently, In India, there was news that now on online shopping, e-commerce companies will have to mention the product where it is made. E-commerce companies like Amazon and Flipkart have started preparing to mention ‘Country of Origin’ on products. If everything goes according to plan then it can be implemented by the end of July.

On behalf of the e-commerce companies operating in the country, it was said that more than one cr. products are available on their platform, in such a situation; they need at least two to three months’ time to complete this work. In the beginning, information on the country of origin will be given on different categories of goods and it will be carried forward rapidly on this plan.

According to the current rules, it is not necessary to give information on the product in the case of Country of Origin.

The legal provision in this regard has also been considered in the Department of Industry and Internal Trade Promotion of the Government of India and it has been made necessary to provide such information with the Ministry of Consumer Affairs.

It is believed that Flipkart can give the deadline of August 15 to start such a rule as’ country of origin’. Amazon has asked for two-three months’ time for this. The representative of the e-commerce company said: The government wants this rule related to the country of origin on the products sold on the e-commerce site from August 1.

This includes new listings in particular. Among the old items which are available on the website of the e-commerce company, the country of origin was definitely written by October 1. In the case of new listings, the government wants to start writing the Country of Origin as soon as possible.