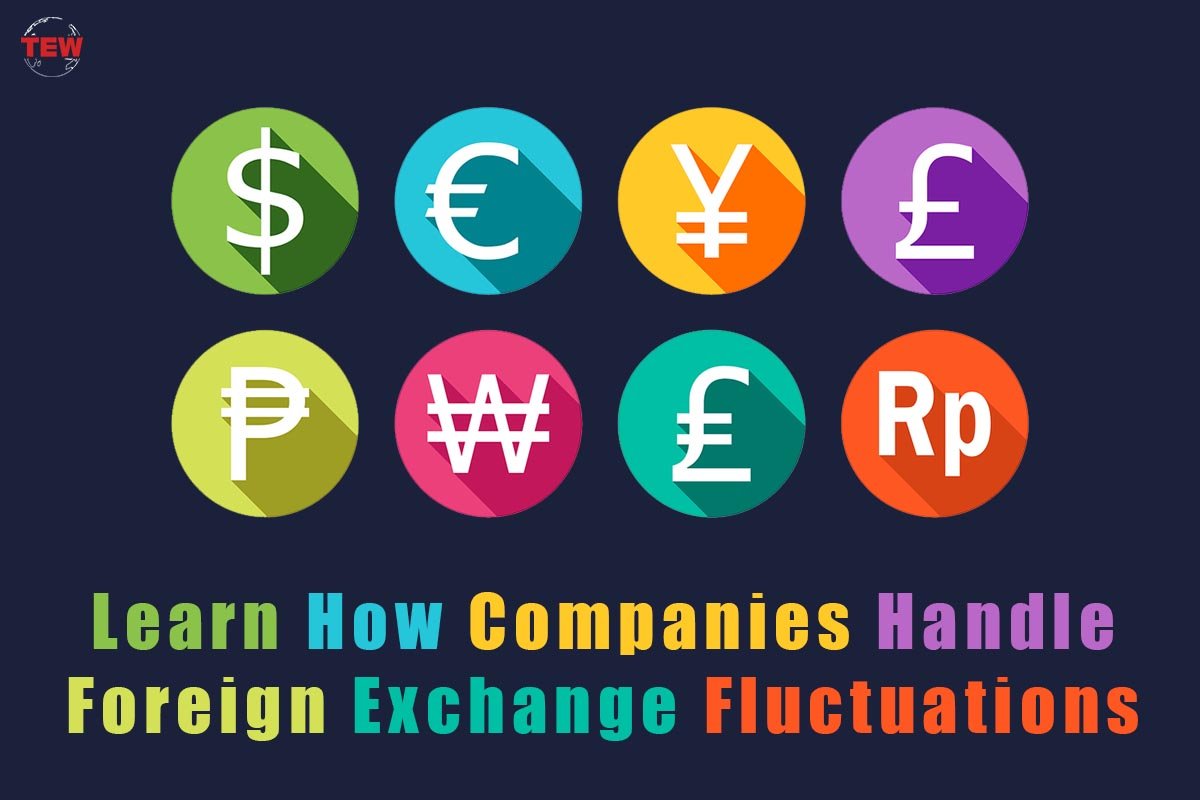 All countries are connected by the global currency market, which facilitates international trading and impacts local trading. Based on the differences in the value of currencies, foreign exchange trading provides an opportunity for global companies, individuals, and governments to trade and exchange value. But companies must handle Foreign Exchange Fluctuations i.e currency fluctuations correctly to improve trading conditions and profits. This article explains how global companies deal with Foreign Exchange Fluctuations while doing business across international borders.

All currencies use the flexible or floating exchange rates system, meaning that currencies are bought and sold at market prices. The demand and supply determine the price or value of a currency. Suppose the demand increases and the supply decreases, the price increases.

There are dozens of factors impacting currency fluctuation:

● Popularity: The popularity of a currency is quite different from its demand. Popular currencies form the larger part of the world’s reserve and are sometimes adopted by other countries, for example, the US dollar.

● Global events: Global events such as health concerns, technological advancements, and business news can impact the price of currencies. For example, a global health issue resulting in restrictions on movement and trade will cause currency fluctuations.

● Other financial markets: The stock and forex markets are closely linked. Events in one may affect the other. For example, the housing crisis of 2008 caused by the failure of a mortgage-based derivative caused a huge fluctuation in the price of the US dollar, with rippling effects on the GBP and euro.

What are the effects of currency fluctuations? How does a fluctuation in the price of a currency affect global trade?

Forex and bilateral trade flows share a relationship that impacts international trade. The effects of currency fluctuations touch every aspect of trading, from imports and exports to energy costs and related expenses.

● Import and export: A weak currency makes imports more expensive and cheaper for the exporting country. The strength of a currency will affect the trade deficit or surplus over the years.

● Revenue and profits: When global companies trade, they make cost and profit projections before making decisions. Suppose a company projects a certain amount of profit in USD, for example. In that case, a fluctuation in the price of USD and the other currency will either increase or decrease the profit margin. That makes it risky for companies in certain industries to conclude deals when currencies are unstable, as even the slightest change in price may significantly reduce profits.

● Energy costs: For companies not involved in global trade, currency fluctuations may impact their business through rising energy costs. Most industries rely on natural gas, fuel, and derivatives. Currency fluctuations affect the prices of those fossil fuels, resulting in higher or lower production costs, depending on current prices.

● Global financial companies facilitating cross-border transactions may also be exposed to the risks of currency fluctuations when consumers initiate trades at one end, and prices change before the trades are completed.

All global companies face trading risks caused by Foreign Exchange Fluctuations. It is only natural for them to find and explore legal solutions and strategies to anticipate and handle currency fluctuations to ensure a healthy profit margin while keeping costs low. What are these strategies?

There are several strategies through which global companies handle Foreign Exchange Fluctuations i.e currency fluctuations. Some of these are:

Global companies mostly demand payment in stronger currencies to avoid the risks of currency fluctuation and the impact of inflation—for example, two international companies trade with the US dollar and the Nigerian naira (NGN). The seller will naturally demand payment in the US dollar (USD) as it is the stronger currency of the two. The buyer will therefore convert the NGN into USD to pay the seller. In that way, any currency fluctuation will not affect the seller but the buyer.

Sometimes, a global company will insist on using the local currency of the country where they are based. For example, UK and US companies will naturally insist on receiving payment in the GBP and USD, respectively. That strengthens the local currency and keeps trade flowing.

Both fundamental and technical analysis is important to international trade. Global companies pay large sums for financial analysts and advisors to predict the price of currencies in the global forex market. They then make trading decisions based on that analysis to avoid the negative impact of currency fluctuations. For example, if analysts predict that the US dollar will fall against a currency, companies may seek to trade within that period to get USD at cheaper rates and then make profits if the USD regains previous highs. 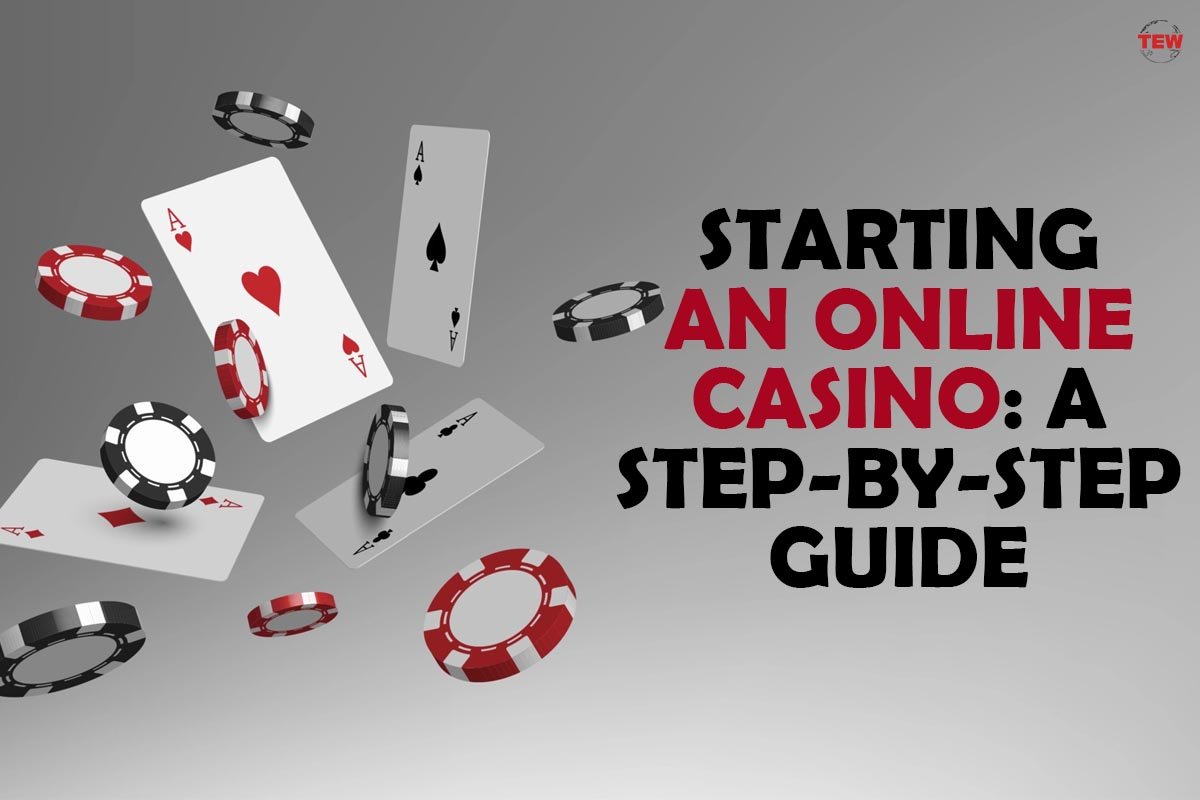