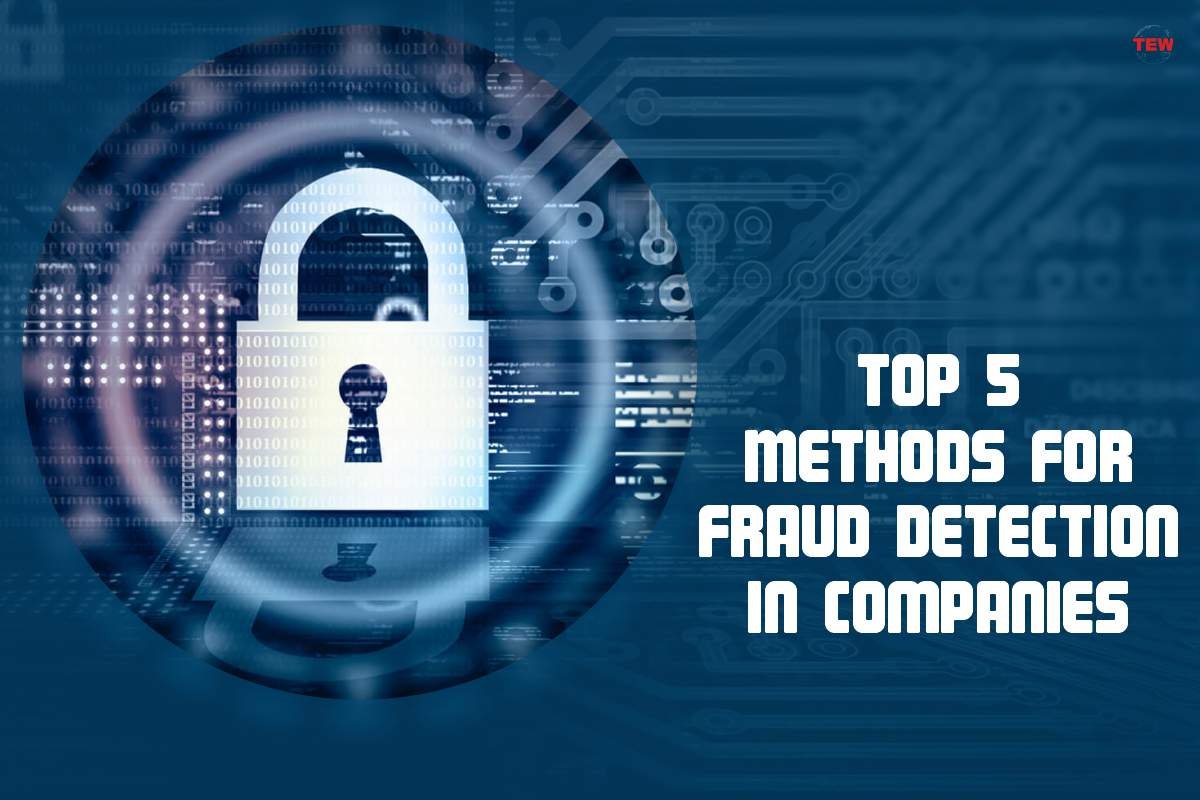 Fraud is not completely avoidable in most organizations, whether commercial or non-profit. When business owners or top executives understand and accept the possibility of fraud in their firm, their focus will most likely move to fraud detection.

Because organizational crimes are often continuous, early discovery can help limit fraud losses in many cases. In this essay, we’ll look at different methods for detecting fraud.

Mentioned below are 5 methods that help in fraud detection in organizations:

One of the most successful ways to identify fraud in businesses is to use an anonymous tip line (or website or hotline). According to the Association of Certified Fraud Examiners (ACF), tips are by far the most prevalent technique of first fraud detection (40 percent of instances).

Furthermore, according to the ACFE study, fraud losses were 50 percent lower at firms with hotlines than at those without.

It is preferable for suggestions to go straight to an organization’s internal auditor, inspector general, legal department, or even outside legal counsel in order for them to be objectively examined.

A disclosure policy should be provided through tip lines, and it should include the following:

Organizations should promote tip lines and include them in staff training in order for them to be most successful. Some employers, for example, provide information regarding tip lines on employee pay stubs.

Financial statement auditors must follow AU-C section 240, Consideration of Fraud in a Financial Statement Audit (American Institute of Certified Public Accountants, Professional Standards), to obtain reasonable assurance that financial statements are free of material misstatement, whether caused by fraud or error. As a result, external auditors may discover fraud in some circumstances, particularly those involving big losses.

Financial statement fraud schemes are among the least prevalent, but they are also among the costliest, according to the ACFE research, with a median loss of $800,000. Asset misappropriation schemes, on the other hand, are the most prevalent (89 percent of instances) and the cheapest, with a median loss of $114,000 in each case. The auditor’s role to detect fraud is outlined in detail in AU-C section 240. The auditor’s assessment of the risk of misstatement in light of the organizations’ current programs and controls; the possibility of management overriding controls; and retrospective examinations of management’s judgments linked to important est.

The fraud triangle is a framework designed to explain the reasoning for fraud and suggests three factors that generally apply to fraud perpetrators:

A non-shareable problem, such as a significant (hidden) gambling debt, medical expense, or money needed to finance an expensive lifestyle, is a common source of pressure. Pressure can also come from within the business or from investors, in the form of performance pressure or the need to hide unfavorable outcomes in order to appear good.

When an organization’s employees break trust, the opportunity is frequently far more clear than the pressure. Employees must have a certain degree of trust in order for any business to function, but this trust will be balanced by an efficient fraud detection system.

Rationalization is frequently used as an explanation for committing fraud. In many circumstances, fraudsters excuse their actions by claiming that they are merely borrowing money from the organization on a temporary basis. In other circumstances, con artists justify their actions by saying things such, “They won’t miss the money,” or “They deserve what they’re receiving.”

Furthermore, an internal auditor is critical in the development of a fraud indicator system that allows questionable activity to be identified and examined. Finally, even if there is no evidence of fraud, internal auditors may be worried about infractions of the organization’s policies and procedures. An inspector general oversees, discovers, and investigates fraud in numerous government institutions (for example, federal agencies). In order to manage fraud risks, inspector generals and internal auditors frequently collaborate.

Information security and fraud detection are departments at many businesses. A bank, for example, may have an internal security department (sometimes known as a loss management department) dedicated to client account fraud. In their functional domains, such departments may work autonomously or under the supervision of a chief information officer, controller, or internal auditor.

Passive fraud detection refers to when an organization finds a fraud by chance, confession, or unintentional communication from a third party. Fraudsters typically make blunders by not covering their trails well enough. As a result, effective firms will teach their personnel to recognize an anomaly.

According to the ACFE analysis, “frauds found passively tended to endure far longer and had bigger median losses,” therefore it’s critical to have active detection procedures in place, like the ones stated above, to assist identify fraud instances as soon as feasible.

PrevGig Economy: The Future of Employment
Here’s How to Market Your Brand (Almost) For Free in AustraliaNext