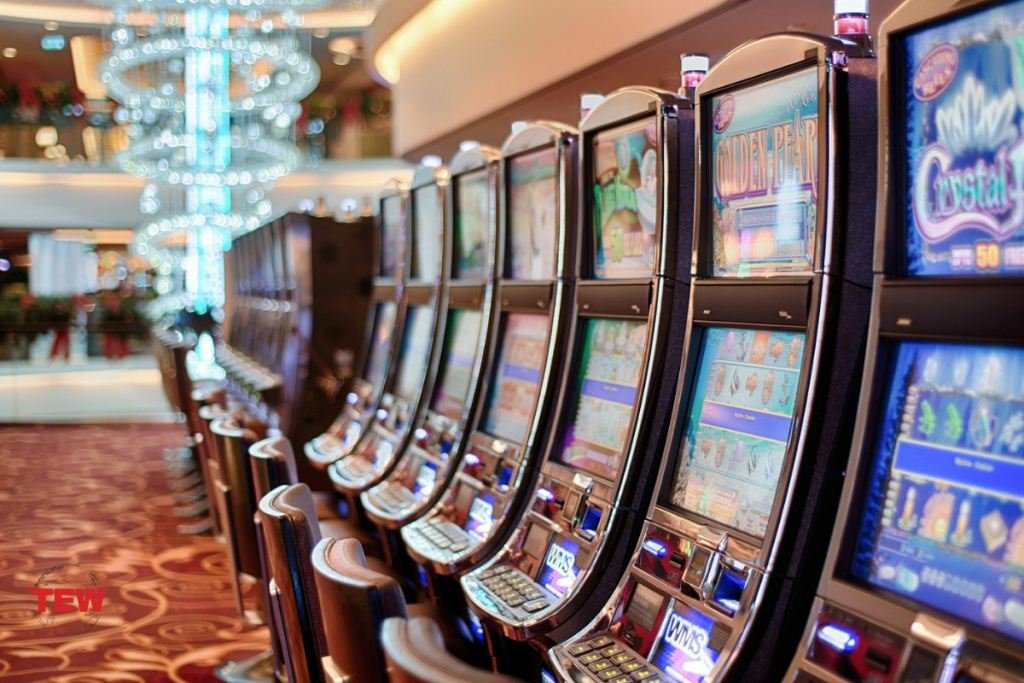 Online slots might seem like a thoroughly modern invention, but in actual fact, we can trace their evolution over the course of several decades, and pinpoint a number of tech breakthroughs that helped them to reach their current heights.

To do that, we need to turn back the clock and consider the most important milestones in the rise and rise of online slots.

Dawn of the World Wide Web

The first talking point in the story of online slots is the arrival of the World Wide Web, conceived and created by Sir Tim Bernes-Lee in 1989 and introduced publically in 1991.

Over the course of the early 1990s, web accessibility created the framework on which any individual, business, or organization could both publish their own pages and also access those offered by others.

By the middle of the decade, home PC users were starting to get online in large numbers, and this helped to bring about the next stage of online slots’ development.

In order for online gambling to flourish, regulators first had to act to authorize sites to set up shop on their shores, and it was the island nation of Antigua and Barbuda which was first out of the gate, doing so in 1994.

At the same time, nascent gambling software maker Microgaming was founded, and the seeds of full-blown virtual slot machines were sown.

Within 12 months, InterCasino became the first online-only gambling operator to emerge, with parent firm CryptoLogic working out that its digital payments processing platform was the perfect solution to use in conjunction with early slots titles.

This epoch was also one in which plugins like Flash came to prominence, letting casino sites host interactive games which were not only widely compatible with popular browsers and devices but also lightweight enough not to overburden the modestly powerful computers of the time.

Even at the time there were people asking are slot machines honest or it’s just a scam, but this tightly regulated industry has gained the confidence of millions of players in the years since.

By the turn of the millennium, online casinos were well and truly established, although only a small number of countries had chosen to embrace them wholeheartedly, with the majority of other nations instead deciding to either outlaw them explicitly or simply fail to legislate specifically, creating uncertainty and confusion amongst players.

Thankfully the momentum gathered by this industry showed no signs of slowing down and was further catalyzed thanks to the introduction of broadband network connectivity, in combination with ever-faster CPUs and GPUs onboard more affordable family-focused PCs.

Rather than having to struggle along with dial-up network access and a sluggish chip powering browsers and plugins, casino fans of the early 2000s began to see the true potential of online slots, and game developers also took advantage of these technological improvements by making more graphically engaging and technically complex games.

Mobile gaming was a thing long before the first Apple iPhone generation was launched in 2007, and indeed even Apple’s initial foray into the already-established smartphone market did not immediately come with easily accessible, downloadable apps. Even so, it is very easy to argue that the current explosion in the popularity of online gambling in general and slot games, in particular, comes down to the simple and engaging experience of playing them that is provided by portable devices.

The portability itself is perfectly suited to slots since rather than having to encourage users to fire up their desktop PC and sit in some specialized part of the home to play, it was made even more straightforward to spin the reels from the couch, or during the commute to and from work.

Touchscreen controls also improved the accessibility of online slots, and really this kind of interface was made for mobile handsets and tablets as well. All it needed was for the technological stars to align, and slot games were able to click with a much wider audience.

Quicker mobile network speeds, with 3G, 4G, and now 5G connectivity being developed, meant that there were even fewer barriers to the instant gratification of online slots.

There are still regulatory barriers in many regions to unlocking the true potential of online slots, but there is no question that the technology has been put in place to allow them to dominate on a global scale; it is just a case of getting countries to play ball.

PrevHow Easy Is It to Get a Job in the Gambling Industry?
7 Main Reasons to Choose Online Gambling In 2021Next