Top 7 Most Successful Businessman in the World and their Business 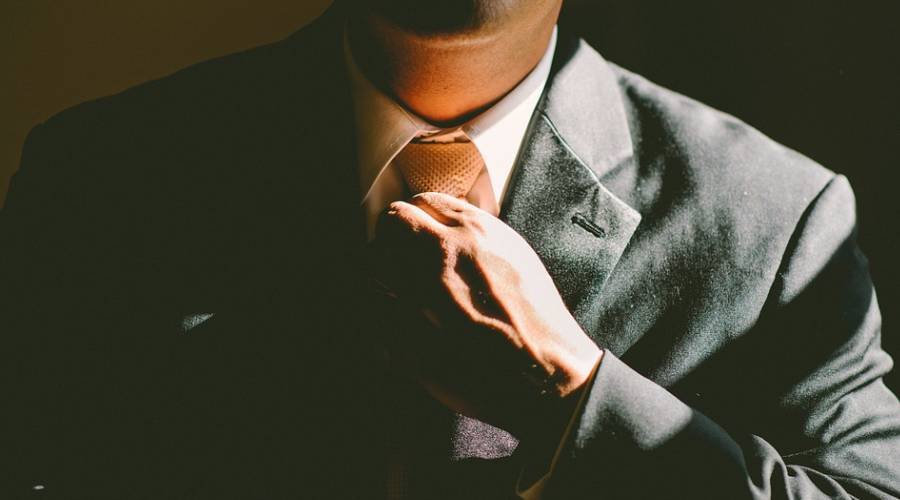 Top 7 Most Successful Businessman in the World

People have been coming up with all kinds of start-ups over the last decade. They are discovering new paths that are giving away to a changed mindset of the people. Ten years ago, an idea that seemed absurd, the same idea today is a successful start-up idea. People are now putting up ideas on the table and there are many investors willing to give it a shot.

With the rapidly changing society whose whole and soul rests in the hands of the millennial, people are able to come up and execute ideas. Here are a few inspiring and successful businessman in the world and their business, who like all others came up with a bunch of ideas that today are worth millions.

Most Successful Businessman in the World and their Business

When we are traveling, there is always a lookout for the budget. Backpackers are the people who enjoy solo trips or even group trips, all while being on a budget. To make the most of a trip is what we are looking forward to. And in this, all we search is for accommodations that suit us and our budget.

Ritesh Agarwal, a successful businessman was one of those few people who realized the struggles for the accommodation of a budget traveler. And thus came up with the idea of OYO Rooms. The idea was simple, to offer accommodation service to the people at reasonable rates. And this idea turned out to be a million-dollar idea.

OYO today has more than 65000 rooms in about 5500 properties across the country. OYO had only 11 rooms in a hotel in Gurgaon when it was first started, and with persistence, it has scaled much larger heights. The founder, Ritesh Agarwal is among the top 50 Successful businessman entrepreneurs today. The OYO Empire is expanding and more and more hotels are offering the OYO room service. OYO is helping people travel on a budget and providing accommodations to them.

What does Alibaba mean?- Open Sesame, and with this sprung the idea for Alibaba, a B2B marketplace. Just like the work of Alibaba, the famous hero in the folk tale collection of One Thousand and One Nights, who was a kind, and successful businessman who helped the villages, Alibaba.com is a marketplace for small and medium-sized businesses.

The company provides customer-to-customer (C2C), business-to-customer (B2C), and business-to-business (B2B) sales services through web portals. Founded on 4th April 1999, the initial public offering to the company was a whopping 25 million USD, the largest in history.

With the course, the company today has also gained the reputation of the largest retailer and e-commerce Company. The sales of the company have surpassed almost every other e-commerce company since 2015. This journey of Alibaba, from finding internet service to forming a web portal to one of the largest net worth is truly amazing and inspiring.

Are you hungry? And have no time to even go to a takeout dinner and eat something? There is a solution to it now! What if you could order the food online and get it delivered to you? That sounds better than anything. GrubHub is connecting the takeout restaurants and many other small eateries and has formed a marketplace for them. You can simply choose a restaurant order the food online. GrubHub has turned out to be the US’s leading online food delivery app.

Over the years, the company has associated over 115,000 restaurants spread across 2,200 cities in the US. The company then merged with the delivery service Seamless and that helped boost the company’s reach and total equity by the successful businessman. With so many restaurants and people using the service of GrubHub, the company today has reached a net worth of about 1.12 billion USD.

C.P Krishnan Nair, a successful businessman comes from a humble background with a family of eight. He was awarded a lifetime scholarship, which changed his life. C.P. Krishnan Nair later went on to join the Indian Army and was promoted to the rank of captain, but resigned from it. He then set the All India Handloom Board to promote handloom. During this, the exposure to the top-notch hotels urged him to build a similar kind of hotel chain in India.

With this, he opened the first luxury hotel in India in 1986, the Leela, named after his wife, near the current Chhatrapati Shivaji International Airport. In 1991, he opened the second hotel in Goa, with the construction influenced heavily by the Portuguese style. And then began the chain of Leela Palace, where the hotels were built across the country. The net worth of the hotels has risen up to 2.3 billion USD.

Infosys is a multinational corporation, which provides business consulting services, outsourcing services, and information technology. The company has today become the second-largest Indian IT company. The founder Narayanmurthy, a successful businessman has led the company for over 21 years strong and has raised a bar in the Indian IT hub.

The company provides software development services, it also provides maintenance services to the companies in finance, insurance, manufacturing, etc. Infosys is also the first Indian IT company to have made it to the list of American stock exchanges.

A dropout from Harvard, James Park The Most successful businessman, realized that the free meals and the long work hours were hanging his physique; James knew something was to be done, to keep the body on track. He came up with an idea, to merge technology and healthcare. He, therefore, put forth an idea to make wearable, connectable devices. The devices that would help the people keep a track of their body functions like the calorie intake, the number of steps walked, heart rate, the quality of sleep, etc.

And there was the perfect plan that came up with Fitbit; a technology that had numerous health benefits. This has resulted in people taking care of their health, by switching to low-calorie intake diets, completing a specified number of steps in a day, and much more.

We see a number of people today wearing the Fitbit watches. That is the amazing side of it, you can count all the important health functions and wear it just like a watch. A corporate worker, the sportsman, everyone today wears a Fitbit.

Unlike the other hotels or accommodation services, Airbnb is an online marketplace and a hospitality service brokerage. The aim of the company is to provide accommodations to tourists and travelers. It offers homestays to people. It does not own any real estate, it just earns from the commissions they get from each booking.

The company also helps people earn some extra money by renting out the houses for the people. The guests can filter from the accommodations available nearest to them and choose a place to stay for the trip. They can use the basic household facilities available. The idea for Airbnb came up when the founder laid an air mattress in his living room and rented it just to earn some extra money. And there came the idea for the most famous house stay, Airbnb.

More From The Enterprise World –