How NGAV is Reshaping the Antivirus Industry: The Complete Guide 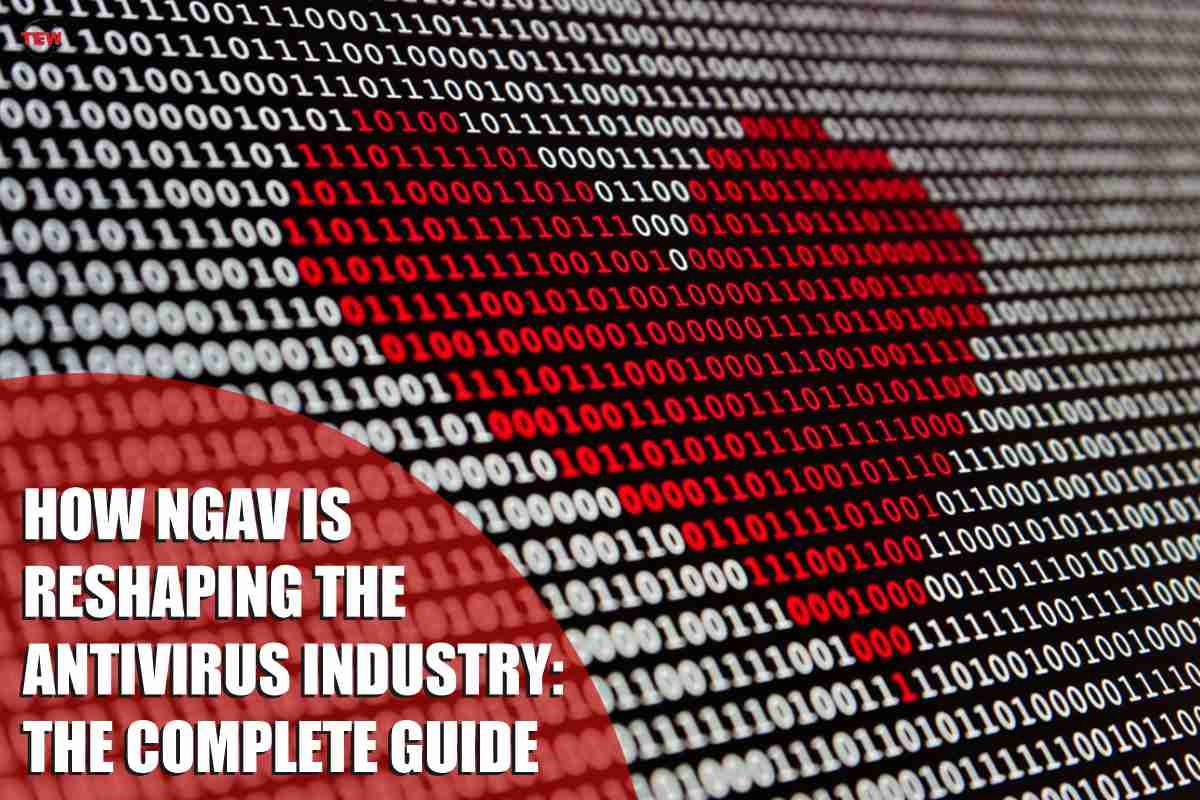 NGAV stands for “Next Generation Antivirus,” but what does it really mean? NGAV is a new type of antivirus software that employs machine learning to protect users from viruses. These types of programs are designed to learn and adapt to the latest threats in order to protect your devices and network infrastructure.

How do they work? And what are the benefits? In this article, you will find all the information you need to know about these revolutionary new antivirus programs.

NGAV software utilizes machine learning and artificial intelligence to analyze data and then be able to learn to identify new malware. The program also learns to recognize and block new forms of malware before it can infiltrate an organization’s system. NGAV software will do this by integrating with network traffic, databases, email, and other enterprise applications.

NGAV will then be able to analyze files that have malware written into them and inform an organization that the file is dangerous or suspicious. The software will then provide that organization with specific actions they can take to contain and remediate the situation.

In terms of cybersecurity, NGAV will go hand in hand with data analytics. Think of it as NGAV being the internal analyst of a cybersecurity program.

What Makes It Different From Other Antivirus Software?

Now, NGAV isn’t the same as traditional antivirus software in terms of its abilities to protect users. But it does have some benefits over conventional programs, especially when it comes to hunting down new threats. Let’s take a look at the differences between NGAV and its traditional counterparts.

NGAV works on the opposite end of the spectrum. Instead of relying on signatures and a large body of data to help determine whether or not a file is dangerous, artificial intelligence works to identify and block new forms of malware. This makes it a lot more agile and adaptive, which makes it more effective in protecting various attack sectors from both existing and zero-day threats.

Why Enterprise Companies Are Switching to Next-Gen Antivirus Solutions

Some enterprise companies have traditionally used traditional antivirus software to protect their corporate networks. And their solutions have been a great tool for the job. But what’s happened is that they are becoming increasingly vulnerable to threats, thanks to vulnerabilities in traditional software. That’s why they are now looking into NGAV.

Large cyber-attacks have targeted companies, organizations, and systems. These attacks have stolen money, critical data, and breached corporate networks. Many businesses have paid out money to restore their systems and fight off hackers. The fact that conventional antivirus programs often can’t keep up with the fast-changing threats facing businesses means that enterprise companies are looking into the future.

One of the biggest hurdles facing enterprise companies is updating their networks to the latest security patches, which is a time-consuming process that can also break existing systems that rely on deprecated software.

So for example, rather than needing to spend the time or money to update their software for known threats, enterprise companies are shifting to a next-generation antivirus that can detect zero-day threats as they emerge.

What Is the Role of Machine Learning in AV Security Today?

Another major benefit that NGAV has is in its use of machine learning. An intelligent machine can make a judgment about the threat based on data, patterns, and predictive behavior.

As such, machine learning is a big part of NGAV. It uses deep learning to continuously create better defenses against new and unknown threats.

An example of the benefits of machine learning would be to explain how NGAV can be programmed to immediately detect a new variant of ransomware that’s spreading across a company’s network.

After it finds and identifies the threat, it can automatically block it and prevent any further damage from occurring, as well as recommend the proper course of action to help make sure the threat doesn’t strike again.

Combining EDR and NGAV is a Winning Strategy

The combination of NGAV and endpoint threat protection is a good strategy for many enterprise companies that want to have the best protection on the market. For example, some companies might want a software solution that focuses on securing the perimeter to protect data in transit and eliminate the risk of data breaches. However, there are other aspects of protecting the endpoints that are important.

Machine learning also can protect the endpoints by monitoring file system activity, and more. At this point, enterprises that work with their IT departments to figure out what’s going on in their endpoints can either proactively patch vulnerabilities or they can decide not to patch them at all and turn to next-gen AV solutions that provide the necessary protection.