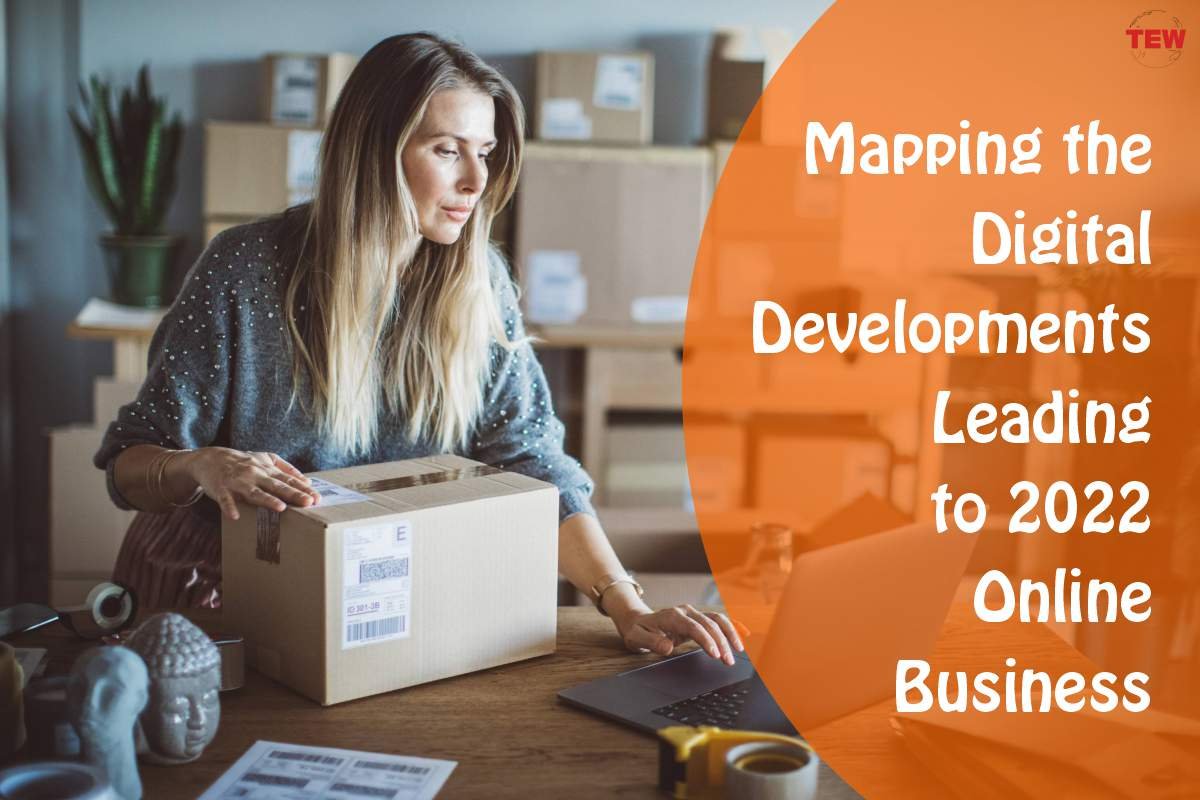 Operating within the online sphere is no longer an optional part of the business world. To stay competitive, it’s necessary to not just acknowledge the possibilities of the digital landscape or Online Business but to leverage them with a full understanding of context. It can be easy to get lost, though you can get some help with the guides we’ve written at Enterprise World. In this article, we want to take a deeper look at the context, to examine which elements have changed thanks to online Business technology, and how they might affect you. Some of these concepts you might utilize already, while others could be something to consider in the future.

Before the advent of the internet, checks as a method of payment were among the most common. The very first checks were dated back to the 1100s, with earlier IOUs being found back as far as 57AD according to Check and Credit. Though these have their advantages, they’re not especially useful when managing fast-paced online payments.

Marked by Millicent, founded in 1995, online payment systems acted as a sort of secondary wallet, streamlining payments without the requirements of a personal credit card. Over the next few decades, names like Skrill, PayPal, and later even cryptocurrencies would all vie for leadership in this world. As we’ve explained at Enterprise World before, the best modern Online Businesses will attempt to cover as broad of a base as is possible and reasonable.

The use of websites in business is not a new development, with some big names having operated a webpage presence since the 1990s. What has changed are the websites themselves, which no longer operate by the simplistic rules that once governed online Business. Today, this environment is enormous and only growing more advanced, even driving many to enter the type of software development we’ve covered at Enterprise World here.

Managing a modern website means working with the newest incarnation of programming tech, named HTML 5. The flexibility of this new coding system offers several key advantages, such as removing the requirements of older software systems like Flash, while also generating pages that scale much easier to mobile devices.

In terms of removing Flash, this move is best illustrated by businesses that used to rely heavily on Flash infrastructure. The Online Casino Betway is a prime example of this evolution, where games like Immortal Romance, Cat Clans, and Chicago Gold have all moved to a safer and more reliable HTML 5 foundation. In terms of scalability, practically every website is better served now with improved mobile support. A website like CNN’s would have had trouble being displayed equally well on older programming languages, but today, it performs without issue on all different screen sizes.

For some, being able to shop in person is an opportunity they would never give up. For a great many others, shopping is more about quickly finding a product without milling around. To cater to this desire, many businesses have leaned on digital ordering as a means to augment their traditional purchase structure.

The prototypes of what would become online shopping first arrived in 1979, as noted by online store provider Miva. Called the Electronic Data Interchange, this teleshopping system began the automation revolution, which proved a hit on both sides of the business aisle. In the modern age, it was the bookstore Book Stacks Unlimited that made the jump with the internet in 1992, setting the stage for decades to come.

Digital purchases today aren’t just faster, they also produce serious advantages that aren’t possible through traditional means. For customers, a broader range of options can be found without wasting travel time, gas, or being stuck waiting for specific hours. For staff, having much of the order system be automated means more time available to focus on other tasks, improving potential throughput.

With each of these three big changes having experienced a period of teething pains, they’re now firmly in the realm of simplicity and broad access. Though a little tech expertise certainly helps, even beginners can make the most out of these new systems with little training, with rewards too great to be ignored.

It’s been a long journey, but ultimately, the steps the Online Business world has already made in online digitization have set a stage that could be followed for decades, if not centuries. Though we’d expect all of these technologies to continue to evolve in the future, their key features make them too important to ignore today. If it’s been a while before you brushed up on the new, now might be the time for another look.