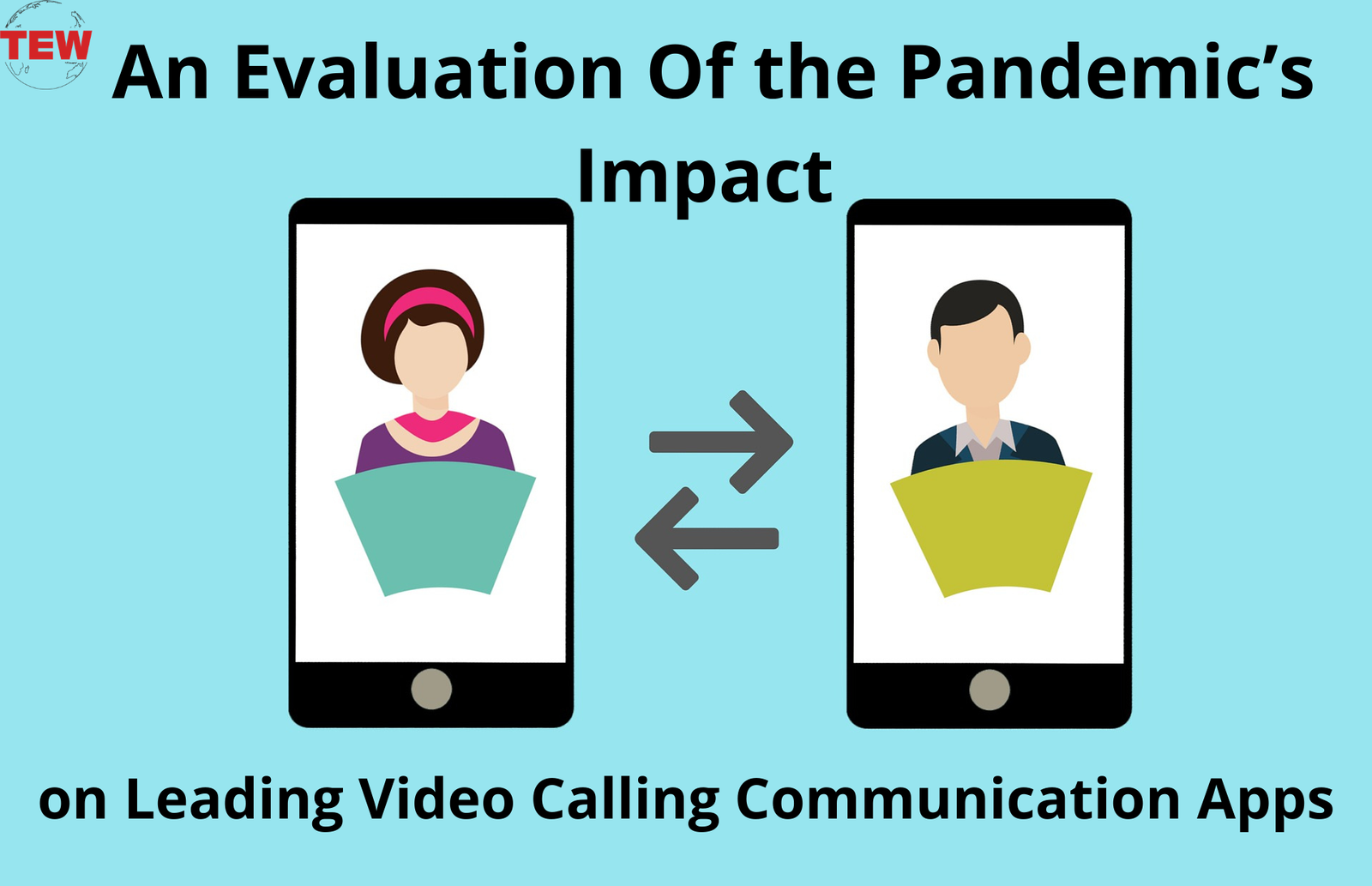 The COVID-19 pandemic forced us all to lockdown and this allowed modern communication technology to display its full capacity. Remote working and long-distance communication has been on the rise for a while now, but this crisis propelled it to unprecedented levels. We were able to reach our loved ones, continue our educational programs, and complete work-related tasks despite being tied down at home.

Of all the tools that were available for us, video calling apps were exceptionally useful. The number of people who use this service exploded in 2020. video calling conferencing became an indispensable part of life for many in the UK and the world at large. 4D data centres conducted an infographic campaign on the impact of the pandemic on leading video calling communications apps.

Below is what was discovered about communication tech infrastructure:

Approximately 30,000 app store reviews in the UK  were analyzed based on their star ratings and user reviews for the period of January to July 2019 as well the same for 2020, and communication apps that were reviewed were  Zoom, Cisco Webex, Google Hangouts, and Microsoft Teams.

The campaign also paid attention to significant events like government-guided adjustments and times when the companies listed above-experienced outages.

Results of the Campaign:

Despite the numerous challenges that the Coronavirus caused, some sectors of the economy were booming. The reality of social distancing meant that connections had to become digital. 70% of mobile users, as well as 80% of Generation Zs who use smartphones, reported that they began spending more time on their devices. Apart from video calling platforms, there are different webinar software available in the market.

Due to this app’s use rising rapidly, it had a lot of glitches and crashes. These issues caused its rating to drop from 5 stars to 3.72 on the App store. Another problem was a breach in the company’s security which led to several negative online reports.

In response, Zoom has been trying to develop new strategies and include benefits that will reclaim its consumer base. However, despite the myriad of issues and disparaging comments from users, Zoom users increased by 474% during the lockdown. This achievement has made it the most popular means of video calling communication.

However, despite enduring technical issues like many of the other communication apps had done so, that still did not affect Zoom’s ability to perform brilliantly financially. Zoom managed to make a profit of $27million on revenue that had increased 169% to approximately $328million in the opening fiscal quarter.

This site created a means for students and workers to learn, work, and communicate during the pandemic. Over 24,000 schools within the UK benefited from its service. Unfortunately, they were eventually overwhelmed by the hoard of users flooding their site daily. This overflow brought along constant issues to the site, causing many to abandon this site in search of better alternatives. Cisco Webex, in turn, experienced a rating fall to 3.0.

They were the only site to withstand the strain of increased internet traffic during the first half of the pandemic. Their resilience gained them a rating of 4.21. This platform holds impressive figures with numbers as high as 250 participants during conference video calling and 10,000 viewers when streaming.

Google hangouts observed the toppling over of other sites like Cisco Webex and decided to improve their service. This investment was very rewarding as many large businesses and schools were satisfied with their output and awarded them their loyalty.

One of the newly introduced means of video calling communication is Microsoft Teams. Unfortunately for this world-renowned brand, its newness to this form of technology has dealt it a blow in establishing itself. There was a 15% increase in the demand for its services, but the 4D data center research was completed with its rating being only 2.56 stars over 5.

They recently faced network connection and logging in problems, which is probably due to their lack of experience in this field. However, they tried to increase their quota for video calling to 10,000 users at a time. Users were still dissatisfied with their services, making their ratings drop to 2.23.

The Rise of Communications Software:

House-party is another worthy competitor that does not fit neatly with the others listed above. It has experienced consistent growing market shares and user base. The platform features innovative ways to entertain consumers since it has a party-like feel. However, this app has recently been under scrutiny because a possible hack caused a high percentage of their user base to uninstall it. We can only expect more to come from these companies as the world attains a digital landscape and video calling become ingrained into daily life.