3 Reasons Utah is a Tech Hub for Startups 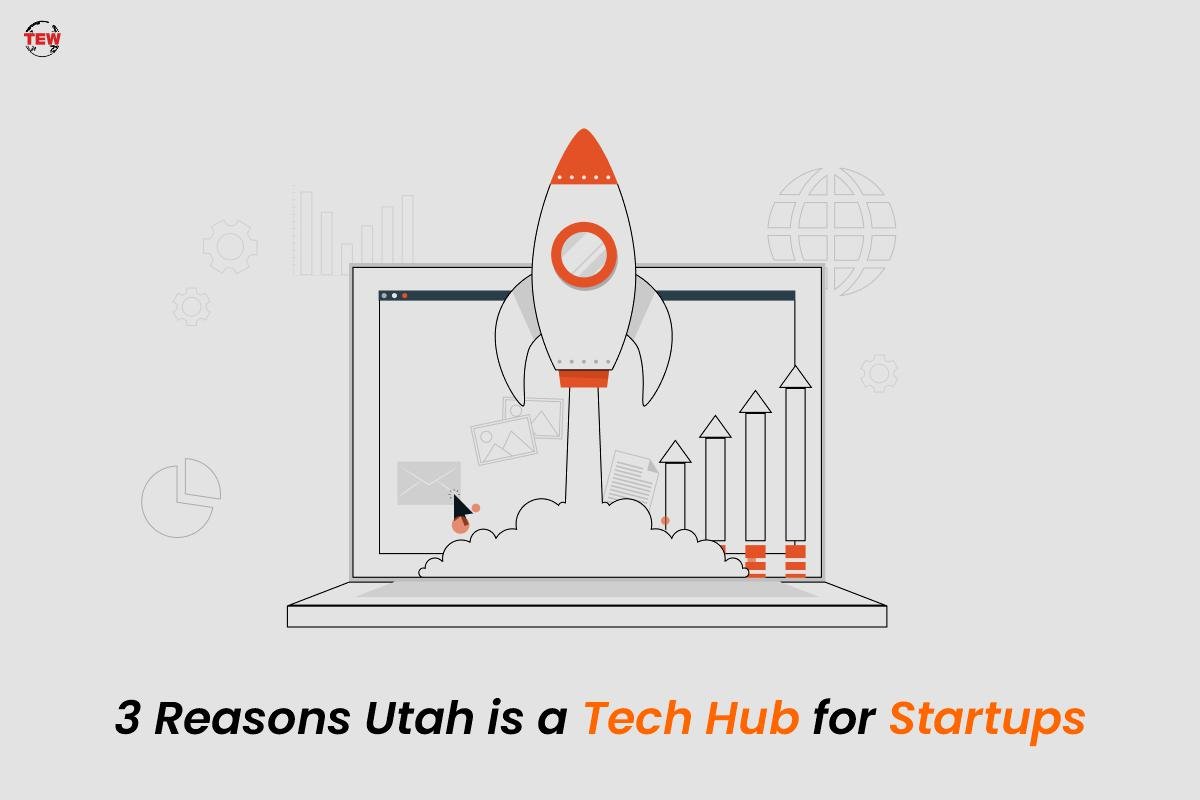 There was once a time when the term ‘Silicon Slopes’ was met with confusion by anybody who heard it – but not anymore. These days, Silicon Slopes is synonymous with an innovative and exciting tech hub that’s easily on par with the likes of Silicon Valley.

According to a Sleek Capital study of all 50 states, Utah easily ranks number one as the best state for startups in America in Tech Hub.

Read on to see why the Silicon Slopes in Salt Lake City attract so many entrepreneurs and startups.

Although the evolution of the Silicon Slopes may seem sudden, it didn’t come out of nowhere. In fact, the growth that put it on the map as a major Tech hub for the tech industry was years in the making.

The Utah tech industry has roots that go all the way back to the 1970s when tech giants like WordPerfect, Novell, and Evans & Sutherland paved the way. After the 1970s, the industry slowed down – only to pick right back up again in the late 1990s and early 2000s when companies like Ancestry.com, Vivint, and Omniture arrived on the scene.

In fact, it was Omniture’s acquisition by Adobe in 2009 that pushed Adobe to set up a permanent base in Utah.

2. Cheap Real Estate and a Lower Cost of Living

When you compare real estate prices in Silicon Valley to real estate in Utah, it becomes clear why many of the most innovative tech companies have made Salt Lake City their home. Startups in Silicon Slopes can build massive offices to house their growing workforce for a fraction of the cost.

The monetary impact of jazzing up an office with gyms, cafeterias, and other luxury amenities in Utah is negligible – which is also why tech companies here can attract and retain top talent.

Because Utah also has plenty of affordable housing, employees come from all over the U.S. to enjoy a lower cost of living. CompTIA, an IT trade association, reported that Utah had the highest increase in tech jobs from 2016 to 2017.

Another reason Utah has enjoyed an unprecedented tech industry boom is due to the education of the people who reside there. “Utahns” – as they are known colloquially – have one of the highest numbers of tech degrees per capita.

Most degree-holders in the tech talent pool graduated from Utah State, the University of Utah, and Brigham Young. The deep talent pool in Utah provides a significant advantage for startups because they don’t have to look out-of-state for employees.

The Utah tech Hub is booming, and it’s not showing any signs of slowing down soon. With top talent and a low cost of living, everyone in the tech industry wants to ride the wave and contribute to the next generation of innovation.

The Silicon Slopes have captured the interest of entrepreneurs, startups, and investors who are grabbing the opportunity with both hands – it’s not hard to see why.

Prev5 Must-Know Tips And Strategies For Your Cybersecurity Planning
Should You Outsource All Or Part Of Your IT Functions?Next