Understanding the A’s to Z’s of Team Dynamics 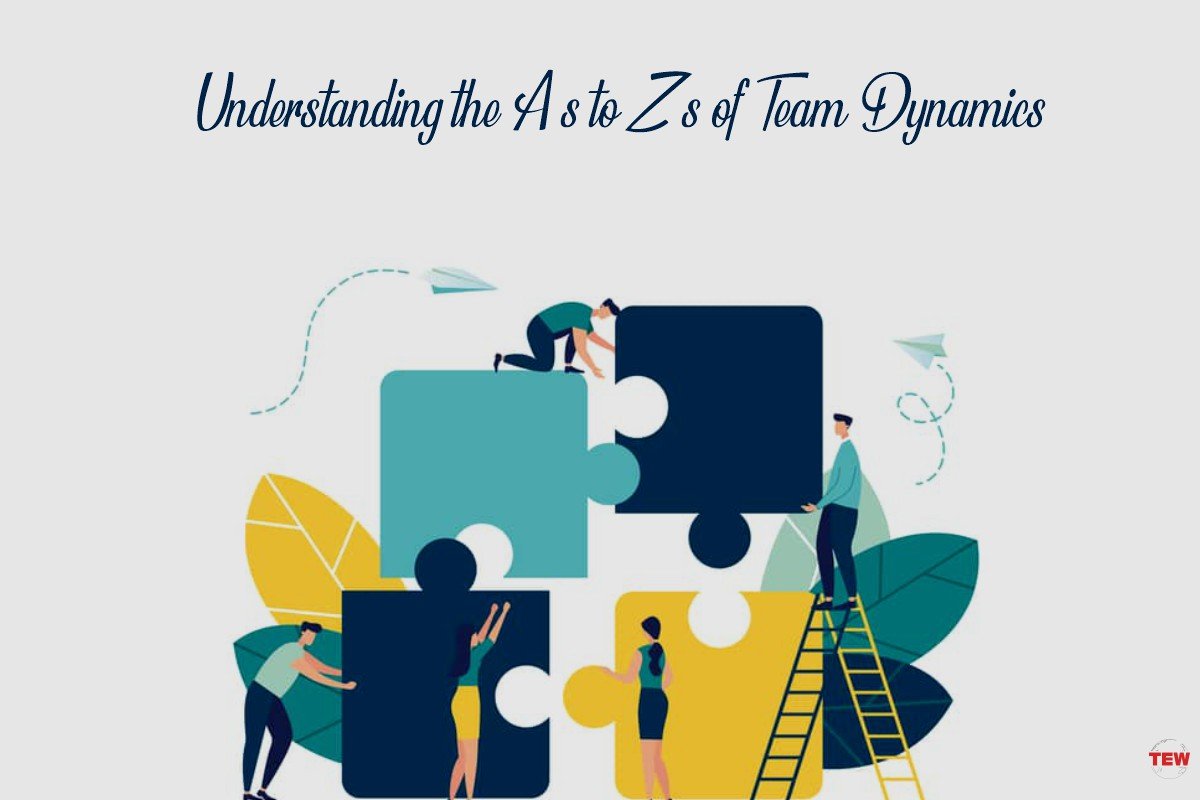 The term ‘team dynamics’ was first defined by Kurt Lewin, a social psychologist, back in 1939. According to Lewin’s definition, the term refers to both ‘positive and negative forces within groups of people’. Since Lewin defined team dynamics, many others have also come forward with their own definitions. All in all, team dynamics can be described as the psychological processes and the system of behaviors that take place within a team.

Why is team dynamics important?

So, now that you have the answer to what is team dynamics, let’s understand its importance. Team dynamics is important because it can influence the outcome of a project. From the generation of new ideas to effective work performance to collaboration, team dynamics can affect several business aspects.

Understanding team dynamics is the responsibility of human resource managers and project managers for building positivity within a team. Positive team dynamics has several benefits to offer to businesses, such as:

However, in many businesses, the efforts to create positive team dynamics often result in failure. Negative team dynamics can result in hostilities between team members, poor decision-making, and discourage members from participating in discussions. Ultimately, it will have one or more effects on project outcomes.

What leads to negative team dynamics?

A team tends to work at its best when all its members know what their respective roles are. However, when team members’ roles are undefined, members begin to sense a lack of direction, which makes them question their places in the team. When members know what they’re supposed to do, they can work with greater clarity.

A leader’s weaknesses take very little time to make their way into the team. In the presence of weakness, dominant members in the team may seize the opportunity to hijack the leadership, which can make the team chemistry chaotic and toxic.

Certain disruptive behaviors within the team, if left ignored, can be disastrous for team dynamics. Some of these behaviors include:

In an overly critical work environment, some team members may start to feel afraid of the consequences of being judged harshly. This can lead to team members becoming afraid to express themselves and agreeing to solutions suggested by others quickly.

In a team that performs well, every member has to be equally involved. However, when one or members are lazy and they take advantage of other hardworking team members, friction is sure to arise sooner or later.

Positive team dynamics: How it can be achieved

What is team dynamics if it isn’t positive? By adopting certain practices and implementing them, businesses can benefit from the positives of positive team dynamics.

Strong leadership doesn’t mean exerting control and dominance. It involves knowing team members inside-out, communicating with them to let them know what their roles and responsibilities are, and trusting them to do their jobs with due diligence. A strong leader is one with an infectious personality who can rally the team members to be more than the sum of its parts.

An environment of open communication

When communication between team members and leaders is open, it takes the shackles off and lets individuals express their ideas and opinions freely. It also encourages constructive criticism, which allows a team to thrive not just as individuals but as a collective as well. Additionally, it creates a work environment that feels psychologically safe for a team.

Respect and mutual trust need to be present between individuals in a team. Without them, team members can only be critical of the differences among them instead of appreciating the differences for representing the individuals they are. Healthy working relationships can also lead one team member covering for another in case of any emergency. Team-building exercises can build the respect and mutual trust necessary for individuals to work as a team.

Team dynamics don’t go from positive to negative overnight. It typically happens gradually over time, as small problems become bigger. However, quickly identifying problems and resolving them before they turn seriously troublesome can keep the team dynamics positive.

Maintaining positive team dynamics is not easy, especially in large projects where international collaborations are required. However, when the leadership is right and the best team-building practices are adopted, it can be done. Ultimately, it can only be good for the business and all its stakeholders.