Tesla Setting a Record for Their Sales, Their Stocks Clock up to 7% 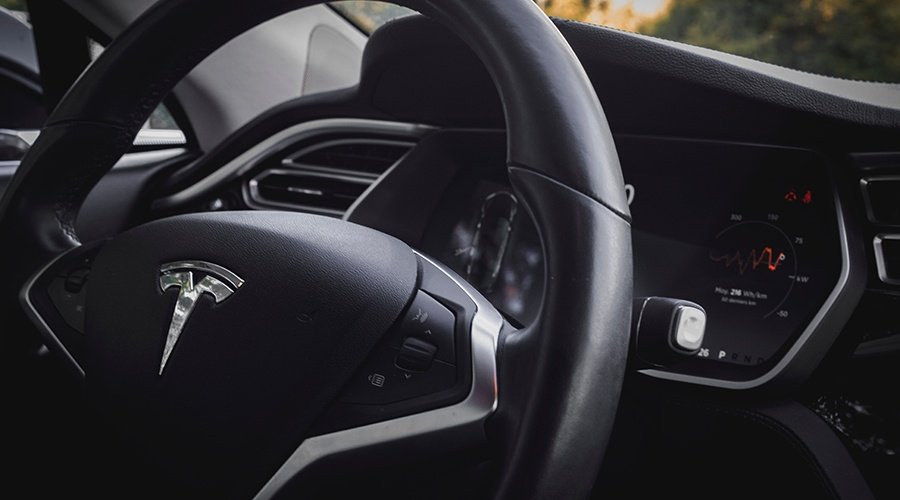 By selling an estimated number of 95,200 cars in the second quarter of the year, the car company Tesla is setting new records. The numbers that were released on Tuesday crossed the company’s own goal of selling 63,000 cars in the first three months. These numbers have also surpassed the cars delivered to the customers in a year-ago quarter which was around 40, 740 cars. This was when Tesla was still struggling to increase the production of their car Model 3, their bestselling car.

This has caused a hike in the shares of the company to roughly around 7%. Many of the analysts who have had a neutral rating on Tesla stocks are impressed by the company’s latest sales figures. The Model 3, which is priced more than their luxury model, the Model S and Model X SUV, still remains an important sale for the company.

The company said on Tuesday that they are now streamlining their processes in global shipping and operations. With these significant changes, Tesla has been able to save a lot of money and has boosted the number of sales, and was able to make a mark in the foreign markets.

Tesla Stocks Clock up to 7%

According to a press release of the company, the company is now in the right position to continue growing total production and deliveries. There is still a strong demand for Tesla vehicles, as the company has received more new orders in the last quarter than its total number of deliveries recorded.

Some investors and Tesla critics state that the consumer appetite for electric vehicles is decreasing. This is also because the company is facing competition from the traditional carmakers as even they are now stepping into the making of electric cars. But the CEO of Tesla, Elon Musk is strong on his statement that there is still demand for Tesla cars.

The company faced a first-quarter loss of $702 million in April. But Musk had told the shareholders that the company could theoretically post positive earnings in the second quarter.

The company is expected to post its first profit of 2019 in the third quarter.

For recent and latest updates regarding business news, industry trends, etc. Please subscribe to Newsletter from “The Enterprise World” at “Subscribe“.