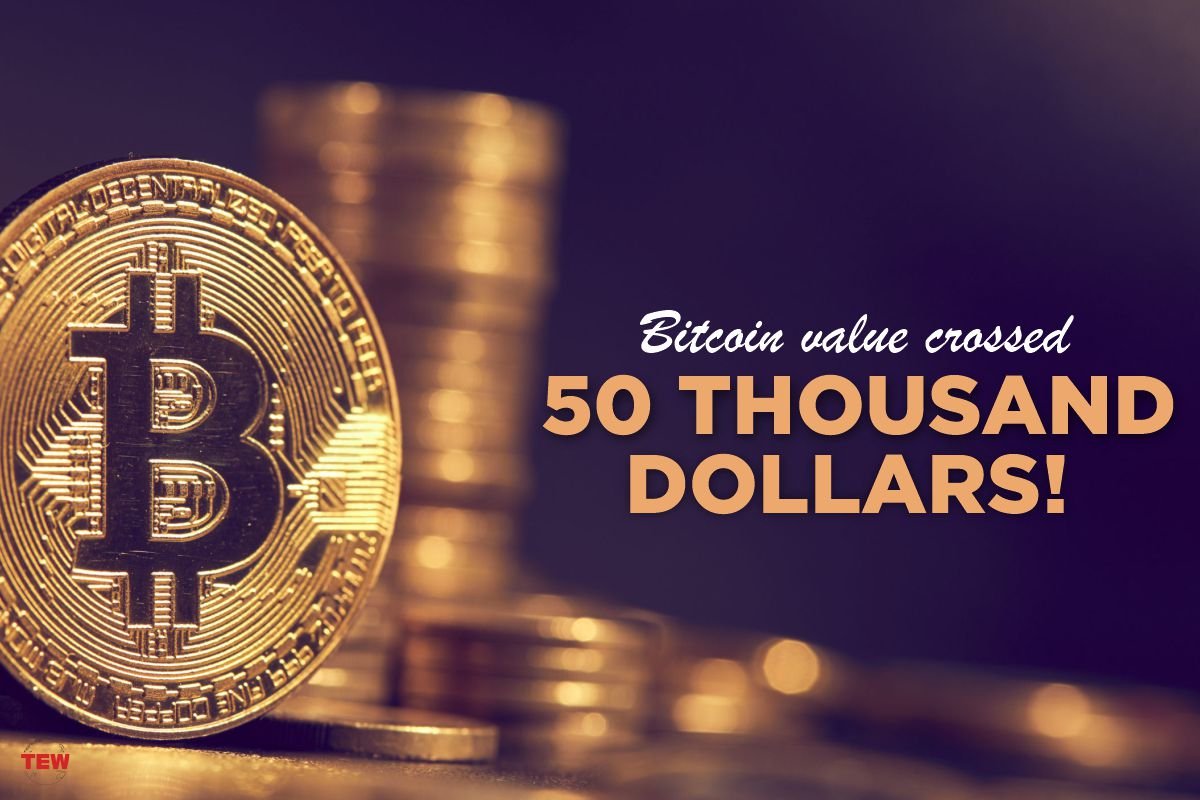 The value of Bitcoin, the world’s most prominent virtual currency, has once again crossed 50 thousand dollars. On Monday, its trading in Asian markets was around $ 50,093. The value of Bitcoin has crossed 50 thousand dollars for the first time since mid-May. Virtual currencies such as Ether and Cardano ADA are also improving due to the steady improvement in the cryptocurrency market. All cryptocurrencies like Dogecoin, Stellar, Uniswap, XRP, Litecoin, Cardano saw gains in the last 24 hours. It is worth noting that earlier in May, bitcoin had crossed the $ 50 thousand mark. But after mid-May, the value of Bitcoin was broken.

The value of Bitcoin

In June 2021, bitcoin reached around 35 thousand dollars. Since then it has been seeing ups and downs, but it has continued to move upwards. On Monday 22 August, bitcoin again crossed the $ 50 thousand mark, gaining 3.5 percent.  For the past several weeks, bitcoin was trading in the range of 30 to 40 thousand dollars.

PrevIndia’s investment of Rs 22,251 crore stalled in Afghanistan; As trade between the two countries may come to an end.
Best Online Cricket Betting Games For Android Users In 2021Next