How to Analyze User Behavior on Mobile Apps 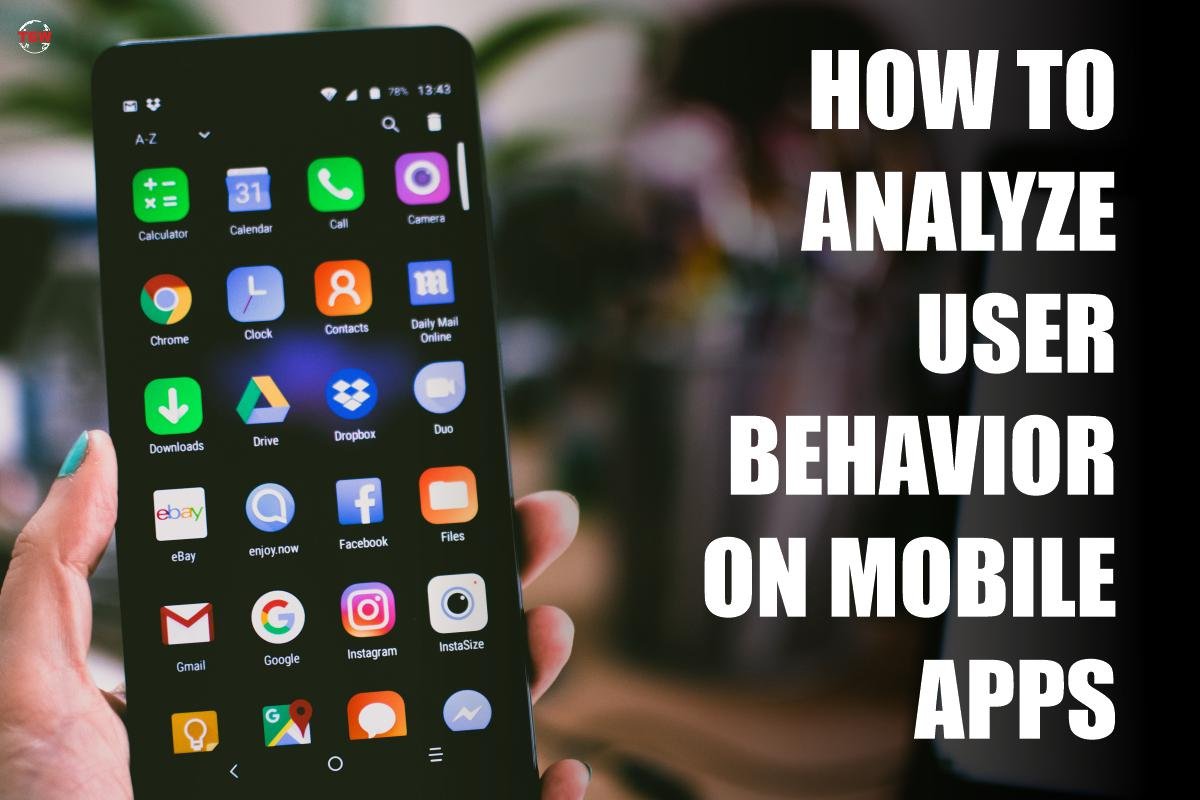 When building a mobile app, you’ll make assumptions about the ways in which users will interact with the end product based on your design decisions.

However, people tend to subvert your expectations once an app is launched, and so it’s important to tune into user behavior and analyze the interactions that take place in real-world scenarios.

There are a few tools and techniques needed to go about this, so let’s discuss the processes and principles involved in studying how users engage with mobile apps.

1. Start by working out what to look for.

It’s important to have a focus for all of your user behavior analysis efforts, rather than trying to study every single thing that goes on within your Mobile app.

For example, if you have a transactional e-commerce app, you might be interested in tracking the journey that customers take to completing a purchase from start to finish, and comparing this across a multitude of users to look for pain points.

Alternatively you could have a specific feature or function of your Mobile app which you feel needs tweaking, perhaps as a result of evidence which suggests that conversion rates are being stifled at the same point time and again.

From here, you can decide on how to go about getting insights into user behavior based on your ideal parameters, which is where analytical tools come into play.

2. Use the right tools

There are many modern platforms built to analyze and interpret how users harness Mobile apps, with big players like Hotjar helping developers of all sizes to glean actionable insights in this context. There are also plenty of alternatives to Hotjar, so getting to know the market and comparing competing platforms will ensure you choose the right one.

It’s also worth noting that plenty of these tools are free to use, or come with trial versions that let you get a taste of what they offer without paying upfront. This is a good way of testing out what they can do to see which package best fits your needs.

One of the most useful abilities offered by modern user behavior analysis services is to create heatmaps for specific parts of your Mobile app which show how frequently different elements are interacted with by users.

The highest traffic elements will show up in reds and oranges, while the lowest traffic aspects of the UI will be green, in most cases.

The reason that this is relevant is that it will let you know what part of the app is the most useful or indeed the most eye-catching. You could be surprised to find that the aspects which you assumed would grab the attention of users are actually under-used, potentially suggesting that a re-think of the design is required.

Another powerful weapon in the arsenal of Mobile app developers is the session recording, which as the name suggests is a tool that lets you track entire sessions of use from the launch of the app to its closure. You’ll see every interaction that a user makes, and get a better understanding for how they get to grips with what your software has to offer.

Obviously each session is unique to a given user, but by collecting lots of recordings and comparing them side by side, it’s easier to pinpoint design deficiencies, identify bugs and generally unpick the shortcomings of the software so that improvements can be made.

5. Study behavior whenever changes are made

User behavior analysis is not something you can get away with doing once and then forgetting about; it has to be implemented over time to see whether your app is performing as expected, or whether it is falling out of favor.

This is especially vital whenever changes are made, whether to the interface, the customer journey or any other aspect of the design. You need to know that the tweaks have pushed it in the right direction, or whether you have taken one step forward and two steps back.

Analyzing user behavior on mobile apps is superficially simple as a process, but provides plenty of depth to those developers that need it.

Take advantage of tools to scrutinize your app itself, and also stay on top of wider mobile app design trends to remain competitive.