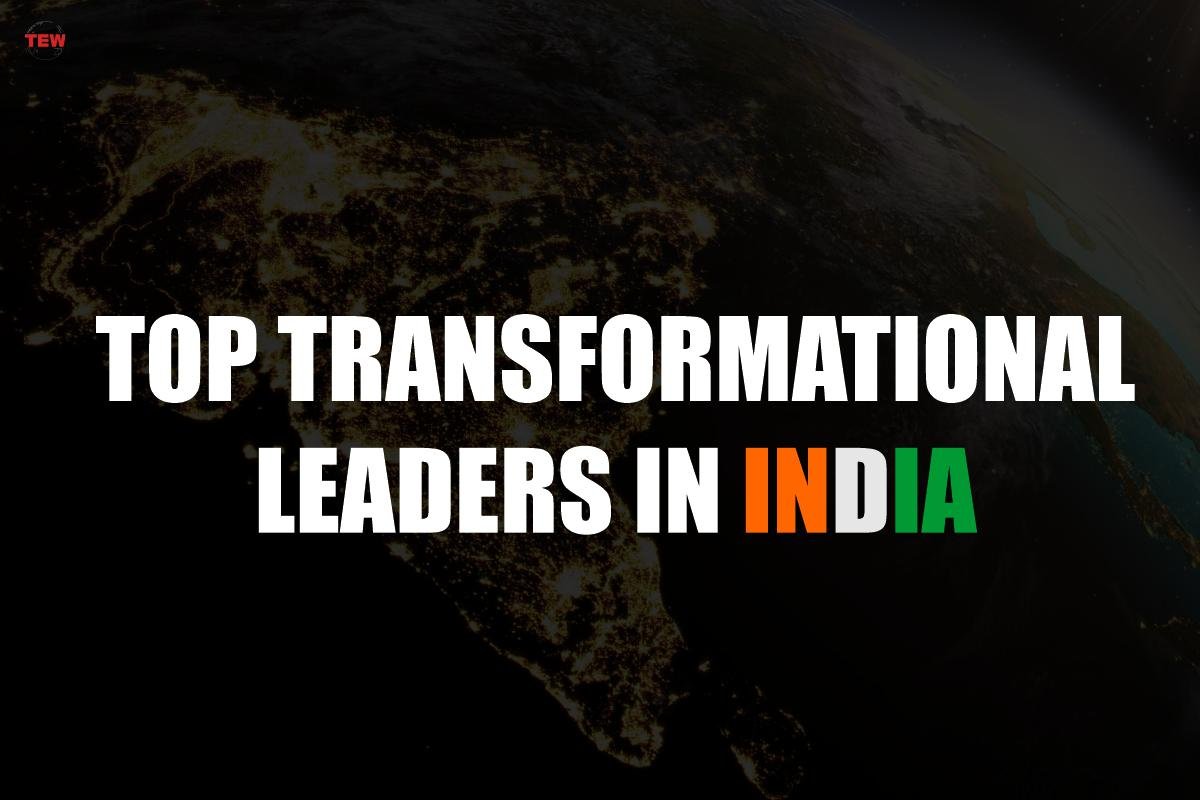 Transformational leadership is what helps build corporations, societies, and nations at large. India has been blessed with such visionaries since ancient times and our country is known worldwide for its rich history and pool of knowledge.

There are some distinct characteristics that set apart a transformational leader from the rest. These include the ability to motivate others, set high standards of expectations and performance, clear goals, honesty and dedication towards work, appreciation for the team, and regularly encouraging others to perform to the best of their potential. Few are able to maintain the balance and adhere to these traits that are heard about often, in a position of power. Most of the famous transformational leaders in India share these traits and continue to build on these skills to grow even further.

Let’s take a look at some of the top transformational leaders in India and know a bit about them.

Anshu Budhraja, is the CEO of Amway India and has been instrumental in taking the company to new heights. Anshu joined the cosmetics firm back in 1998 and has since then served in numerous capacities across departments such as IT, finance, and regional operations. He was appointed as the Chief Operating Officer in 2013 and the General Manager in 2015. He completed his Business Administration from Thunderbird School of Global Management and also holds an Accounting Degree from ICAI.

Azim Premji is an Indian business tycoon, philanthropist, engineer, and investor. He was the Chairman of Wipro Limited and continues to serve as the Non-Executive Member of the Board and Founder Chairman. He is commonly known as the Czar of the Indian IT Industry. After his return from Stanford University where he studied engineering, Azim Premji took charge of Wipro in 1966.

From manufacturing cooking oil to becoming a company that deals in bakery fats, lighting products, toiletries, hair care, and hydraulic cylinders, Premji had a key role in diversifying Wipro. In the 1980s, he recognised the importance of the upcoming IT field and shifted his focus from soaps to software.

Mukesh Ambani is an Indian billionaire with international fame. He is the Managing Director and Chairman of Reliance Industries. Mukesh Ambani is the largest shareholder of Reliance Industries and the richest person in Asia. He completed his education from Mumbai and was also pursuing his MBA at Stanford, but he withdrew mid session to help his father establish their family business. In 1980, Mukesh joined his father to build what is now one of the largest conglomerates in the world.

When he started out, they were only dealing in petrochemicals and refining but Mukesh Ambani decided to expand the business and venture into the retail and telecommunications industry. This was a monumental move and has resulted in Reliance being a household name today.

The Chairman Emeritus of the Tata Group is known for being a transformational and one of the top disciplined leader. Ratan Tata, during his reign of two decades, established the Tata Group as a global brand. His able leadership benefitted many beyond his company and impacted people beyond his organisation. He received the coveted Padma Bhushan (2010) and Padma Vibhushan (2008) for his remarkable industry and trade involvement. Ratan Tata’s progressiveness was evident in his business decisions and ‘the people’s car’, Tata Nano, is a testament to that.

This visionary made some prominent global acquisitions during his leadership such as Daewoo Motors, Land Rover, and Jaguar. On the humanitarian front, he personally visited the families of 80 Taj employees who were adversely impacted during the 26/11 attacks. An outstanding decision-maker, Rata Tata displays integrity and believes in lifelong learning. He is an inspiration to people in many ways.

PrevTechnology Can Act as a Safety Net to Insurance in India
After stellar listing, is the dream run of Paras Defence over or just picking momentum?Next