Another trade war to instigate between Indonesia and the EU 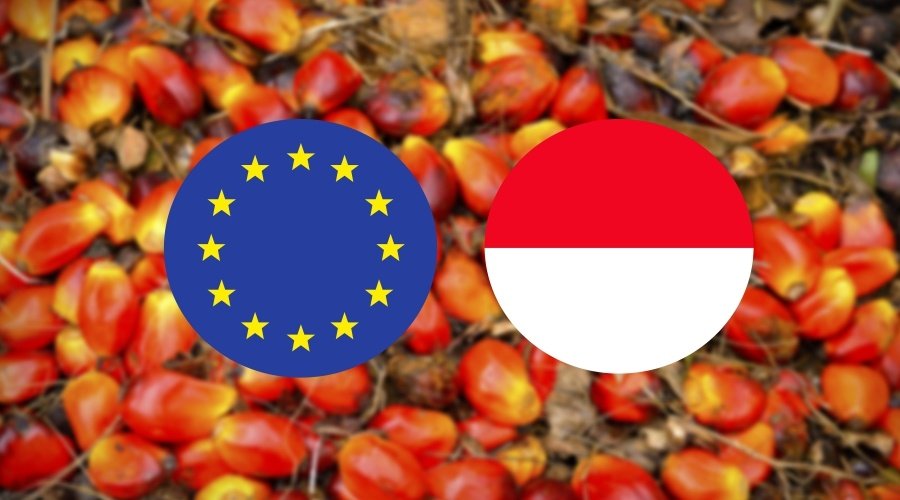 While the whole world is keeping an eye on the ongoing trade war between the US and China, There is strife to instigate between Indonesia and the EU.

The largest manufacturer of most used vegetable oil, Indonesia is looking forward to raising import tariffs on EU dairy products to 8%-18%. Indonesia taking this step as revenge to the plan of the EU to impose anti-subsidy duties of the same rate on Indonesian palm biodiesel.

Indonesia and The EU Trade War

The trade minister for the Asian nation, Enggartiasto Lukita, told to reporters that “The EU can impose something on us as long as the parameter is fair, but if the parameter is not fair, then that is an act of protectionism and trade war” Lukita later added that “We can’t just be quiet when there is unfairness.”

The relations between Indonesia and the EU started back in 1949. Now, the EU is the 4th largest trading partner after Japan, China and Singapore represent 10% of its total international trade.

The European commission stricter limits on the use of palm oil in biofuels for the concern of deforestation. That was the first reason to raise a spat between these two nations earlier this year.

After Indonesia, Malaysia the 2nd most producer of palm oil also warned the EU that the EU is starting a trade war in and all by unfairly discriminating against palm oil and jeopardizing the countries’ fight against poverty.

Lukita said that “Indonesia is the third-biggest buyer of skim milk powder from the EU after Algeria and China”. Indonesia will turn to other dairy suppliers like Australia, New Zealand, and the US as well as India.

The EU and Indonesia were working towards an ambitious Comprehensive Economic Partnership Agreement covering trade, investment, and services. But now, this trade war between the two nations is going to affect it.