The US-China Trade War and its Impact on World 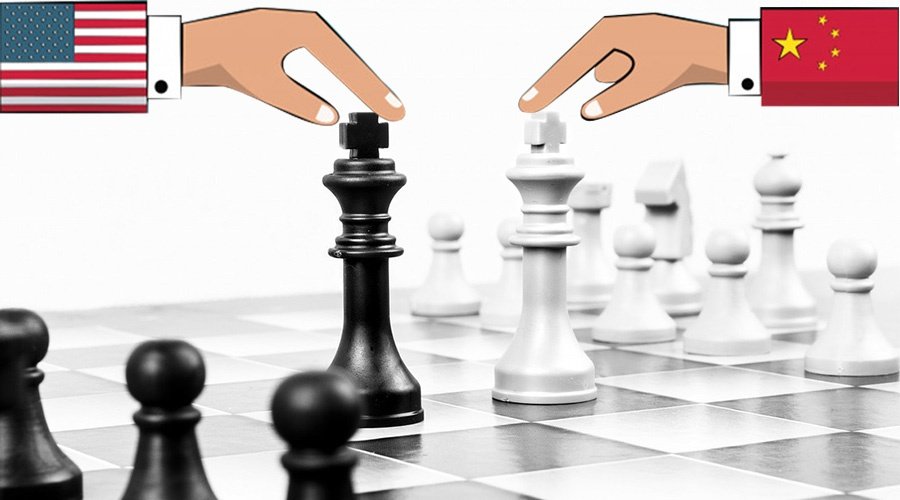 This act of President Trump hit the Chinese stock market and it also made Wall Street start their day lower than usual. The former Chinese vice-minister of commerce has said that Beijing would now extend its countermeasures on the US tariff impositions. China will then take action against the service trade of the US which includes transport, tourism, and education. When US President Trump announced that there would be 25% tariffs on Chinese goods worth 50 billion USD. China then responded by publishing a list of US products, listing everything from soya beans to cars, that as a retaliatory action, these goods would be subject to tariffs of the same scale and intensity.

This US-China Trade War is now at a seemingly slow pace, but once it starts, it would be the biggest trade war in the history of the world. This trade war has affected the global economy heavily. The economists have predicted that if the US-China trade war continues, the global GDP will take a hit of about 600 billion USD by the year 2021.

This escalation in US-China Trade War will have an impact on the foreign exchange market through all the possible channels. For a decade now, the world economy is facing a crisis. The Chinese economy has been witnessing slower growth rates recently, but the economic growth rates of China have been better and faster than the others. This has helped the world economy from the larger economic crisis. The damage caused by these changing and increasing tariffs will be hard to recover from.

Because of the trade war between US and China, world trade has halted to a low key. World trade is a vital element in the growth of the global economy. The impact of this US-China Trade War would be so intense that it would affect the households, businesses, and other wider economies. This would easily lead to a downfall in the economy, as the economic growth is expected to reach down to 3.7% as against its predictions of around 3.9%.

The countries imposing the tariffs and the ones being subject to those tariffs will obviously face economic losses, but there will be collateral damage done to the neighboring countries too. There will be losses in the economic welfare of these countries which will later be hard to recover from.

Therefore with the imposition of new tariffs by the US and China, the possibility of the US-China Trade War is increasing day by day. The countries involved, the US and China have most of their assets at stake, and it would be better for the world trade and the countries, to reach an agreement as soon as possible. The G20 summit to be held is looking forward to both the countries resolving the trade issue and making an agreement that would benefit all.