Zomato, reported a net loss of Rs 359 crore in the first quarter 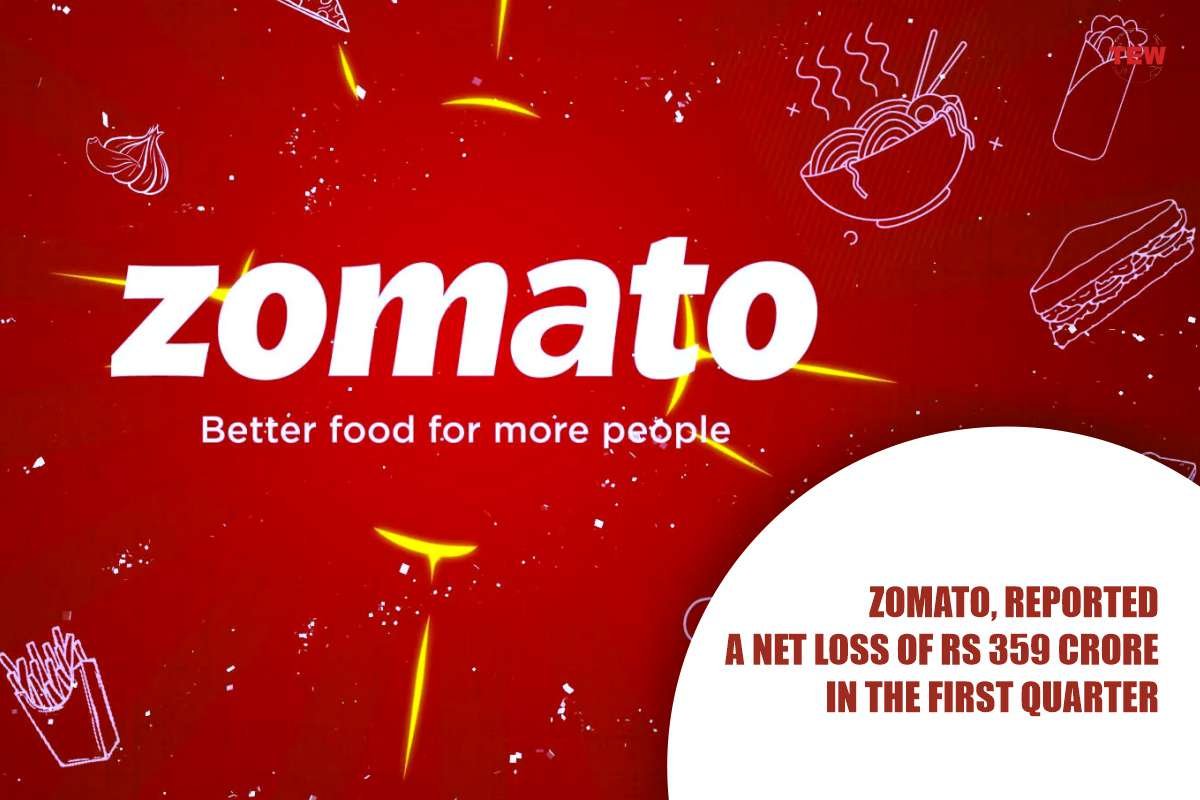 Zomato, an online food delivery company, reported a net loss of INR 359 crore in the first quarter. The company had incurred a loss of INR 99.8 crore in the last fiscal. The company explained that the reason for the loss was the increase in expenses rather than the company’s revenue. Just last month, Zomato launched its IPO in the stock market.

The company has spent a lot of money since launching the Employee Stock Ownership Plan (ESOP 2021) scheme.

The company had revenue of INR 844.4 crore for the quarter, according to a statement issued by the company. However, the company’s losses increased by INR 1,259.7 crore during the quarter. Last year, the same revenue was INR 266 crore.

Zomato is a restaurant aggregator. This company delivers food from the restaurant to the customers. Reviews of these hotels and restaurants are also given, they are marketed. This company has no promoter. Investors in the company include Info Edge, Ant Financial, and Uber.

Analysts say that Zomato’s top-line performance is strong and key parameters indicate an improvement in demand. According to UBS, the June quarter was a strong start to the year. The quarterly performance was better than expected. The company maintained a price target of INR 165 for the stock. On the other hand, Jefferies finds the stock of Zomato to be worth INR 175. Jefferies says revenue growth is a big deal because of the jump in gross order value (GOV).

PrevNew Research Reveals That UK Work Experience for Young People is Vital for Recovering from the Pandemic
India’s investment of Rs 22,251 crore stalled in Afghanistan; As trade between the two countries may come to an end.Next