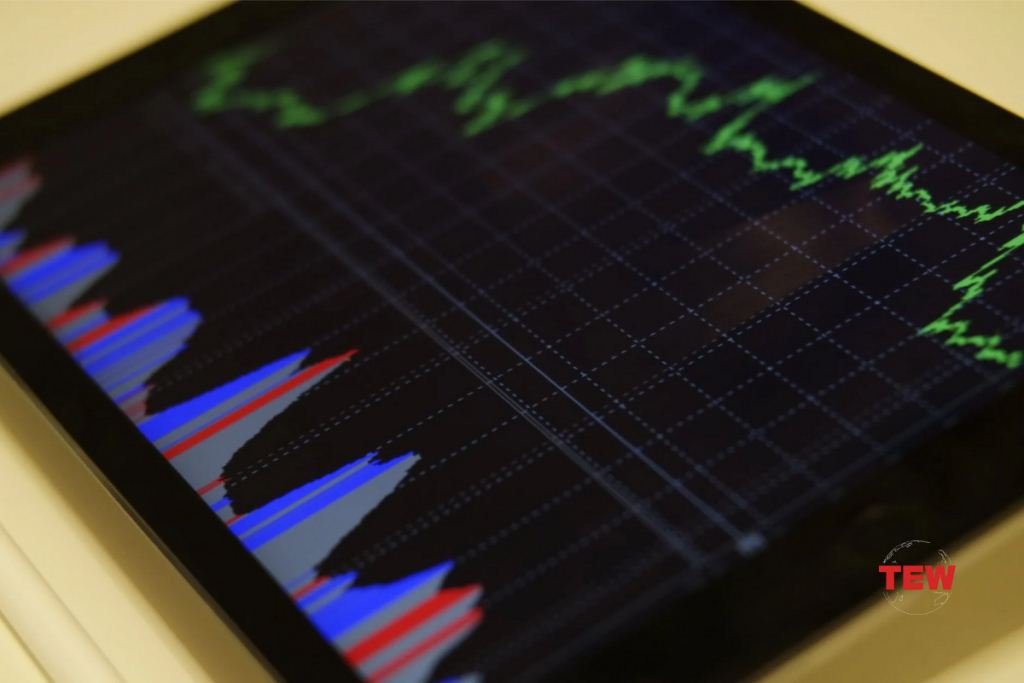 Coffee is among the few consumer goods that have stood the test of time. According to folklore, a goat herder in Ethiopia encountered coffee more than 1,000 years ago after observing the waking effects of the coffee plant.

Coffee is now consumed daily by approximately 1 billion people worldwide. It is, in fact, the world’s most popular beverage.

A product like this is appealing to investors. Although coffee has some addictive properties, studies have shown that it is beneficial to your health. If you want to own a piece of a massive industry, keep reading to learn why and in which coffee stocks you should invest.

Why Should You Invest in Coffee Stocks?

Coffee is a growing business for the world’s largest consumer goods corporations. It’s also an ageless product that will likely garner attention as people in China and other countries enter the middle, working classes, and consumers consider alternatives to sweetened drinks like sodas.

While the coffee industry is competitive, opportunities exist in both consumer discretionary and fast-moving consumer goods stocks. Whether you are looking for growth stocks or dividend stocks, you can find the right fit in Coffee Stocks. Although there aren’t many real opportunities in the sector, investors looking to strengthen their portfolios should consider these coffee stocks  I will mention now.

The Companies You Should Consider Investing In

Starbucks is your best bet if you want to invest in a genuine coffee stocks company. By creating a brand synonymous with affordable luxury, the company has grown to maintain its dominance in the café industry. It has identified itself as the perfect relaxation place between home and work where you can relax or catch up with friends. We can say it is the best coffee stocks to invest in.

Starbucks now has over 30,000 locations worldwide, more than doubling the number of Dunkin’ Donuts locations. Starbucks has long appeared to be pervasive, but the café chain is still expanding. It is growing in China, which is now its second-largest market, where it is opening approximately 500 stores per year.

Starbucks was one of the first restaurant chains to realize the value of a mobile app. It was the first mover in areas like digital payments, its rewards program, and mobile order and pay, which allowed customers to order from anywhere and then pick up their order when they arrived.

Starbucks also sells packaged coffee, fully prepared beverages, and other similar products in supermarkets and convenience stores, in addition to its cafes. The company recently established the Global Coffee Coalition with Nestle, trying to enlist the global food conglomerate to manufacture and sell many of those products in new markets.

Even though Starbucks appears to be a successful organization, it strives to generate consistent growth. Furthermore, by opening new stores in China and other places, the company is leveraging its potential in digital and delivery to make its existing store base more efficient. Starbucks has been a killer coffee stocks throughout its history, and it should continue to outclass the market in the future.

Keurig Dr. Pepper (KDP) was formed in 2018 as a joint initiative between Keurig Green Mountain and Dr. Pepper Snapple. It was designed by JAB, a private German holding company that has grown into a coffee behemoth. Keurig Dr. Pepper, Krispy Kreme, Caribou Coffee, Peet’s Coffee, and Panera are among the coffee companies that JAB owns completely or has a major stake in.

JAB cannot be owned by investors because it is a private company. However, coffee investors should be fully conscious of the company’s impact on the industry, as it has recently taken a good number of private coffee businesses.

It also oversaw Krispy Kreme’s initial public offering (IPO) on July 1, 2021. JAB controlled 34% of Keurig Dr. Pepper by the end of 2020. KDP owns a diverse range of coffee stocks and carbonated drinks brands, including Snapple, Canada Dry, Green Mountain, Mott’s, and its own. However, the main attraction is coffee stocks.

Coffee systems, which includes Keurig brewers, K-Cup pods, and other coffee items, generated $4.4 billion in annual revenue in 2020, accounting for 38% of KDP’s total income. However, it accounted for $1.27 billion in operating revenue or 51% of the total. In other words, even though it has lost many of its earlier patents, the Keurig coffee business remains highly lucrative, with an operating margin of 29%.

The Keurig system takes advantage of the razor-and-blade business model, in which customers must purchase high-margin K-Cup pods to continue using their machine. Users are also deterred from switching to a rival company due to the investment in Keurig.

Last year, sales of KDP’s coffee systems increased by only 5%, indicating that the category is progressing. Soda demand has also been going down. Nevertheless, the high-margin Keurig will continue to generate profits for KDP.

Nestle, the world’s largest food company, is a diverse multinational corporation with over 2,000 brands in categories including coffee, tea, bottled water, candy and sweets, soups, condiments, and pet food. Another incredible name among multiple coffee stocks.

While a company this diverse cannot be limited to a single product, the coffee stocks is a major part of its business, and brands such as Nescafe, Nespresso, and Coffee-Mate are well-known globally. There are also a lot of nespresso machines out there making their portfolio even bigger than before you can learn more about it by checking this out https://yourcoffeeandtea.com/best-nespresso-machine/

Nestle’s most important category is powder form and fluid beverages, which includes coffee brands used by Nescafe, Nespresso, and Starbucks. In 2020, that segment contributed $24.3 billion to the company’s $92.2 billion in revenue. Sales of absorbable coffee and coffee stocks processors totaled $9.4 billion, a decrease from 2019. This was due to COVID-related turbulence.

With a fundamental operating profit of 22.5 percent, the powdered and liquid beverages category is the company’s second-most profitable.

It’s critical to differentiate coffee companies like Nestle, a consumer discretionary company that sells its products in grocery and convenience stores, from Starbucks, which sells coffee as a supplemental item in restaurants. Nestle’s global influence and marketing leverage make it the perfect partner for a company such as Starbucks.

Smucker is known for its jams, jellies, and other spreads, but packaged coffee accounts for a sizable portion of the company’s revenue. Folgers, Café Bustelo, and Dunkin’, which the company licenses from Dunkin’ Brands, are the company’s primary coffee stocks brands.

The U.S. retail segment accounted for 30% of Smucker’s total sales in fiscal 2021, which ended April 30, 2021, or $2.4 billion out of $8 billion in total revenue. After pet food, it is the company’s second-largest category. The coffee segment grew by 10% in the fiscal year 2021, owing to increased at-home coffee intake.

Coffee stocks, like the other companies on this list, is a high-margin business for Smucker, with an operating profit margin of 32% in 2020. As a result, it is the company’s most profitable sector in terms of both margin and quantity.

Coffee accounted for 42 percent of its operating profits last year. Coffee, with a portfolio of well-known brands and market leadership in the United States, should continue to push profitable results for Smucker.

However, the company is confident that as the world recovers, sales will return to pre-pandemic levels, and the reported quarter sales were the most solid since the pandemic.

However, as businesses continue to reopen, the board believes in a return to positive quarter-over-quarter revenue growth. Coffee Holding Co., Inc.’s stock has increased by 98 percent in the last year. It is one of the promising coffee stocks to consider.

Prev5 Steps To Researching And Registering A Trademark In China
5 Tips: How to Pick Winning StocksNext