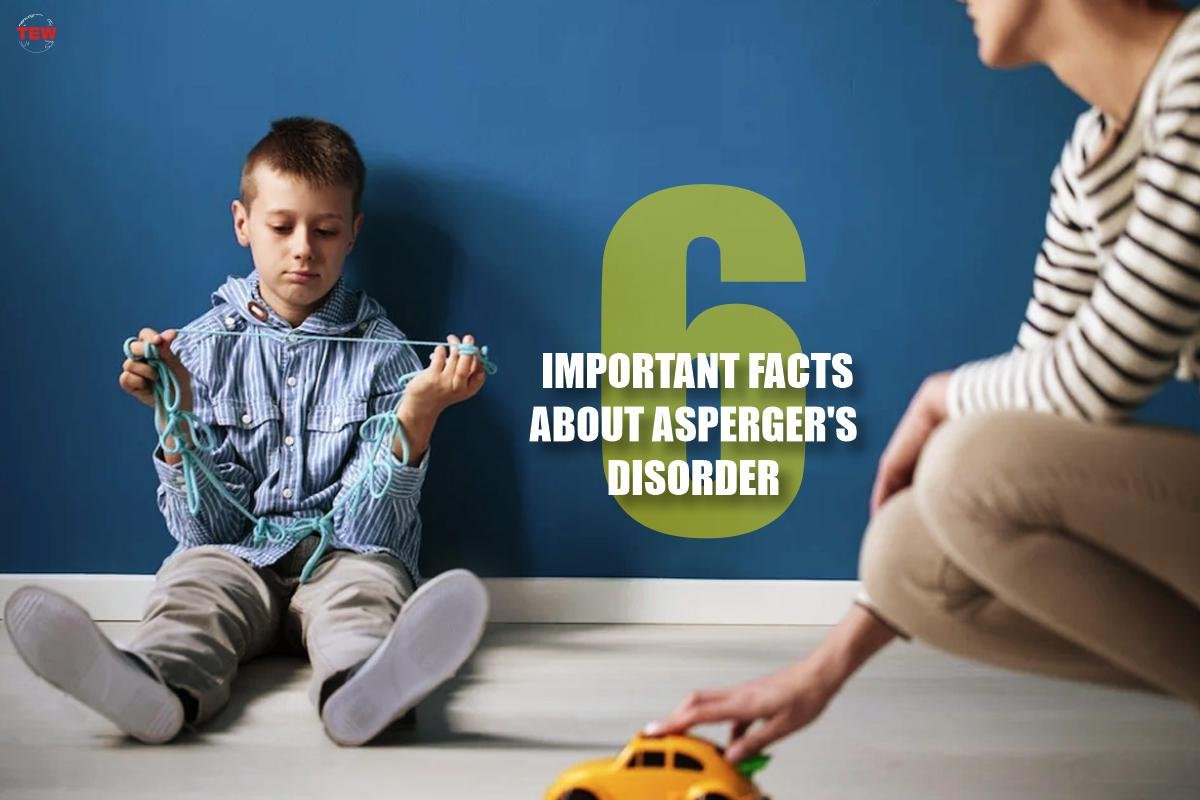 Aspergers Disorder or Aspergers Syndrome is a type of Autism. It is a group of disorders that affects a person’s social behavior, use of language, communication, and social interaction. Austrian pediatrician, Dr. Hans Aspergers was the first one who studied the condition in 1944. In an experiment with a group of boys, Dr. Hans Aspergers discovered that the boys showed very little ability to form friendships, could hold just one-sided conversations, were intensely absorbed in special interests and had clumsy movements. The most basic disorder for these people was their lack to form any kind of social relationships.

While the condition is widely discussed in adults today, here are some facts you need to know about Asperger’s Syndrome.

1. It Does Not Exist

A study published in the Diagnostic and Statistical Manual-5 (DSM-5) in 2013, which is considered as one of the authoritative journals about mental health conditions, it was discussed that Aspergers Syndrome was no longer an independent disorder or disease and is now considered as a part of the Autism Spectrum Disorder (ASD).

It means that officially, there is no such thing as Aspergers Syndrome. Its symptoms are now accepted to be the same as that of autism and therefore, there is no distinction between the two and are now considered as one.

However, there are two things important to keep in mind about this association. One is that the people who have Aspergers Syndrome have quite an intact language, unlike those with autism. Secondly, the symptoms of Aspergers Syndrome are considered to be less severe than those of Autism meaning that Asperger’s has less impact on a person’s social behavior and emotional functioning than those who have Autism.

2. Its Causes are Unknown

The cause of Aspergers Syndrome is still a big mystery. Many doctors have studied to know the causes of it, but studies have shown that it is connected to the early changes in the structure of the brain during its developmental stages, but the actual reason as to why these changes are caused is yet to be understood.

One thing about it is the role of heredity in Aspergers Disease. Studies of identical twins show that one of the twins might have Aspergers while the chances of the other twins having Asperger’s is about 30%. This indicates that genes and inheritance could be a significant cause of Aspergers Syndrome.

3. It is a Development Disorder

Aspergers is a condition that is present at the birth of a person and continues to be a part of their lives throughout their lifespan. This syndrome can cause a disability in learning, language, a person’s capacity for independent living, and self-care skills. However, not all of these factors are affected. One of the main reasons Aspergers is considered as a developmental disorder is because it is a life-long condition and affects various aspects of one’s life.

4. Its a Primarily Social Condition

Asperger’s is considered as a social condition primarily. The reason is that people with Asperger’s generally have trouble understanding what other people are thinking and feeling. Social behavior, which is understood normally by others needs to be taught to them. Non-verbal communication or the communication that is not spoken comes hard to them, like the hand movements, facial expressions, tone of voice, etc.

5. Aspergers is No Way Connected to One’s Intelligence

Unlike autistic people, where autism generally affects their intelligence, people who have Asperger’s disorder are normal or normal-above intelligence.

One aspect of Aspergers patients is that they are interested in a very specific characteristic of a subject matter. They usually tend to have a restricted range of things that interest them. Like knowledge for train schedules, WWII fighter aircraft, or even pre-historic dinosaurs. Because of their ability to focus on specific things, people with Aspergers generally succeed in tasks that require high intelligence.

6. Aspergers and Violence Have No Connection

There is no evidence that people with Aspergers disorder are violent in their lives towards other people. However, this could be because they are diagnosed with other mental conditions like depression, anxiety, bipolar disorder, and obsessive-compulsive disorder which might come out a little more violently. But Aspergers Syndrome alone does not provoke any violent behavior.

PrevWhat it’s like working as a real estate agent?
Why Your Company May Need a Panic Button?Next