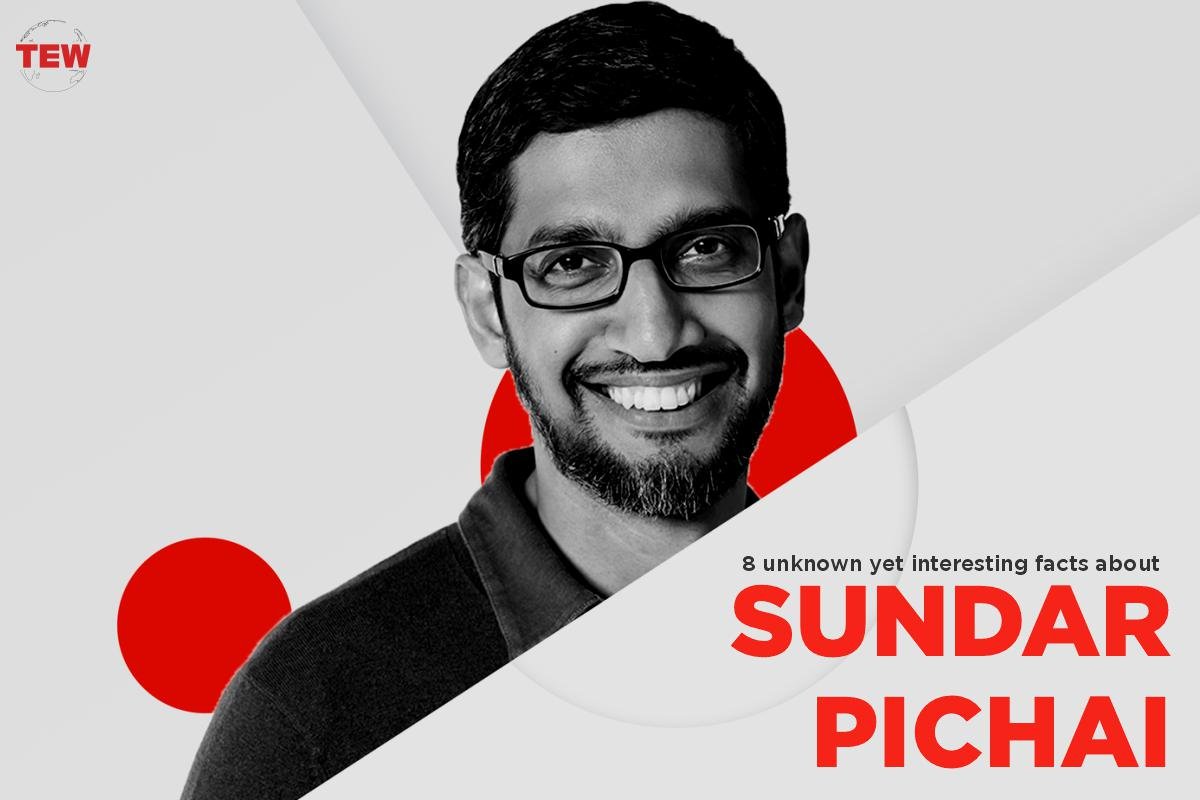 Sundar Pichai needs no introduction. He is the CEO of Google and its parent organization Alphabet Inc. He has shown through his journey that hard work does pay off, and success always welcomes those who strive for it.

His full name is Pichai Sundararajan, but he is famously known as Sundar Pichai. His father, Raghunath Pichai worked as an electric designer at General Electric Company (GEC), and his mother, Lakshmi Pichai worked as a stenographer.

Sundar has accomplished this astonishing feat of becoming one of the most revered and unrivaled experts, under the age of 50. He has not only become an inspiration and motivation to millions but also is one of the most cherished and looked upon personalities of today’s time.

He has multiple degrees under his belt. He received a Bachelor of Technology (B Tech) degree in metallurgical designing from the prestigious Indian Institute of Technology, Kharagpur. After moving to the United States, he completed a Master of Science degree from Stanford University and later pursued MBA from Wharton School, University of Pennsylvania.

2. Sundar Pichai joined Google, but that was not his first job!

Not many people do not know that before joining Google in 2004, Sundar worked at Applied Materials in the product management department. Then he worked at McKinsey & Company in management consulting.

He joined Google in 2004, where he worked amongst the executives and towards advancement endeavors for a set-up of Google’s custom programming items. His coveted projects included Google Chrome, a Chrome OS. He was also to a great extent responsible for Google Drive.

The soft-spoken CEO uses most of his free time playing cricket or soccer. He also has a knack for reading English classics and watching F.R.I.E.N.D.S.

“I am a big soccer fan. I follow soccer more because it is easier to follow there. I am a big Barcelona and Lionel Messi fan”, Sundar once told students at Delhi college SRCC, according to India Today.

4. Sundar was also a contender for Microsoft’s CEO position!

In 2014, Pichai’s name was brought up as a worthy contender for the CEO of Microsoft along with Satya Nadella. Later on, Nadella was chosen for the position of CEO of Microsoft. But Pichai got the coveted position of CEO at Alaphabet Inc. in December 2019, after co-founders, Larry Page and Sergey Brin announced their resignation from the executive positions.

5. Sundar Pichai was behind Android being added to Google!

In March 2013, Sundar added Android to the rundown list of Google items that he directed for further research and development.

6. Pichai has two kids and wedded her school sweetheart.

Pichai wedded her school sweetheart, Anjali whom he met in the first year of their college at the Indian Institute of Technology, Kharagpur. As they met, they recalled being old buddies, and slowly the friendship turned to dating, and later marriage. They are happily married and have two children.

7. Sundar remembers all the phone numbers he has ever dialed!

Sundar Pichai has been gifted with many abilities. One of those is that he has an exceptional recollection of all the phone numbers he has ever dialed, at any point in his life.

As per the US Securities and Exchange Commission in their yearly intermediary documenting, Pichai’s base pay was $2 million in 2020. Furthermore, Pichai drew close to $5 million under “Any remaining Compensation”, making his absolute remuneration stand at about $7.4 million.