At A Glance – adidas

Sports brands or specifically sportswear brands are known to be booming extremely much off lately. Several people have become health conscious and they have started to go for a daily run, jog or walk. This has thereby proven beneficial in terms of personal health. An active lifestyle requires some sportswear and currently there are numerous companies which provide good and reasonable sportswear.

Regarded as one of the most beloved sports apparel companies, Adidas has come a long way. The company was founded with the sole purpose of providing ease and better comfort to the athletes. As the company excels in designing and manufacturing shoes, apparel, and accessories, it is considered to be the largest sportswear manufacturer in Europe.

In 1924 Adi Dassler registered the ‘Gebrüder Dassler Schuhfabrik’ embarked on his journey of establishing a company in a small town in Bavaria, Germany. The start of the company’s story was encouraged by winning 2 Gold medals in Amsterdam and Berlin. These two achievements were considered to be great milestones in the history of Adidas.

Aged 49 in 1949, Adi Dassler registered the ‘Adi Dassler Adidas Sportschuhfabrik’ company in accordance with 47 employees. Moreover, during the same year, he launched the now-famous 3-stripes that signify Adidas from a distance. These 3-stripes were trademarked by Adi later in order to stand out from his competitors.

The company gained more recognition when the unbeatable Hungarians lost to the Germans during the World Cup Finals of 1954. The unbelievable victory made Adidas a household name on football pitches everywhere.

In the late 60s, Adidas decided to expand into apparel when tracksuits were not considered a new concept for the athletes. However, Adidas made a synthetically tailored tracksuit that was light in weight and detailed in fashion. The tracksuits were emblazoned with 3-stripes on the arms and the legs. This style took off and it becomes quite popular in the USA as people wore it with confidence for jogging.

The Olympic Games of 1972 were held in Munich, Germany where Adidas chose to launch its new logo. The company called this logo the Trefoil which was specifically designed to get highlighted on the clothing merchandise of the brand. This logo was used as a symbol for performance apparel. Later, the Trefoil became the Adidas lifestyle label.

A Start of a New Era

After the death of Adolf Dassler in 1978, the company was taken over by his wife Käthe, and his son, Horst. The mother-son duo carried on Adolf’s legacy to redefine the sporting goods industry. They carried out his dream of creating a new benchmark in the performance of sports clothing and footwear.

In 1986, the foundation of Adidas USA was laid because of the increasing demand for sportswear. The only successful sneaker was the Superstar sneaker, and its iconic status was confirmed only after the hip hop group Run DMC shifted to wear Adidas as a part of their signature look. The group has a song dedicated to Adidas called “My Adidas”. The concert where the group endorsed Adidas shoes was the deal-breaker that created a life-long entertainment contract between a music act and a sports company. It is quite surprising that the deal is continued today as well!

After the sudden death of Horst in 1987, Adidas changed its name to ‘Adidas AG, Stock Corporation’. The following years were much difficult for the family as the remaining Dassler family sold all their shareholding and the company was not within the family anymore.  During 1992, the company suffered a great loss and almost went bankrupt.

When Robert Louis-Dreyfus along with his partner Christian Tourres took over the reins of the company, he realized that Adidas needed a strong marketing campaign. Adidas went public after a few years and got a new marketing slogan: “We knew then. We know now.” He decided to expand Adidas and brought in acquisition with the brands such as Salomon, TaylorMade, Mavic, and Bonfire— these companies further came to be known as Adidas-Salomon AG.

Wanting to build new headquarters, Adidas-Salomon AG then purchased a former US military base on the outskirts of Herzogenaurach. It was during 1999 that the staff moved in there and the campus has expanded numerous times then.

The company doubled down on its obsession with innovation in 2001 under the leadership of the then CEO Herbert Hainer. In 2004, Adidas launched one of its most successful marketing campaigns. Additionally, after the divesting of Salomon part of its portfolio, the company acquired Reebok a year later.

Adidas’s innovation of energy return cushioning midsole called Boost was recognized as one of the unique innovations in the sporting goods industry. These were first launched in the year 2013 and were created in collaboration with a German chemical company BASF.

Later, in 2015, Adidas launched a new five-year strategy— ‘Creating the New’. This strategy focused particularly on becoming an open-source company. This means that the company would treat athletes, consumers, and partners as if they were a part of the brand. The likes of Pharrell Williams, Kanye West, and Lego and many others were partnered with Adidas under this strategy.

The CEO baton was then passed to Kasper Rorsted in October 2016. Kasper was the person who began a notable transformation period of the company in order to be one of the successful ones in the digital era.

The completion of 70 winning years was celebrated with a collaboration with Beyonce Knowles and Ivy Park. Adidas has come very far away and thus this was a much-needed partnership. However, the ongoing global pandemic of coronavirus has challenged the company in its way. To overcome this obstacle, Kasper has extended his period for another five years. During this, a new five-year strategy ‘Own the Game’ was launched. This strategy mainly focuses on credibility, consumer experience, and a commitment to sustainability.

“You need good thinkers around you. Without them, you will go broke.” 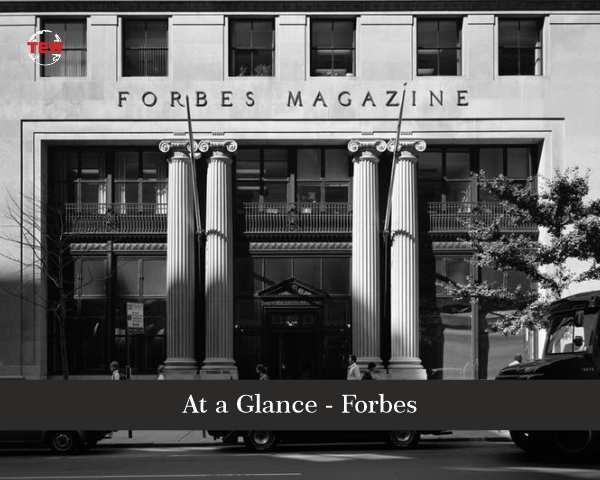 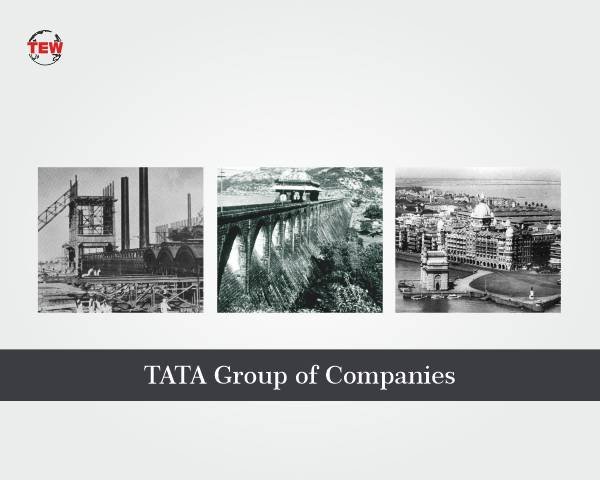 29-year-old Jamsetji Nusserwanji Tata starts a trading company in 1868 with a capital of ₹21,000 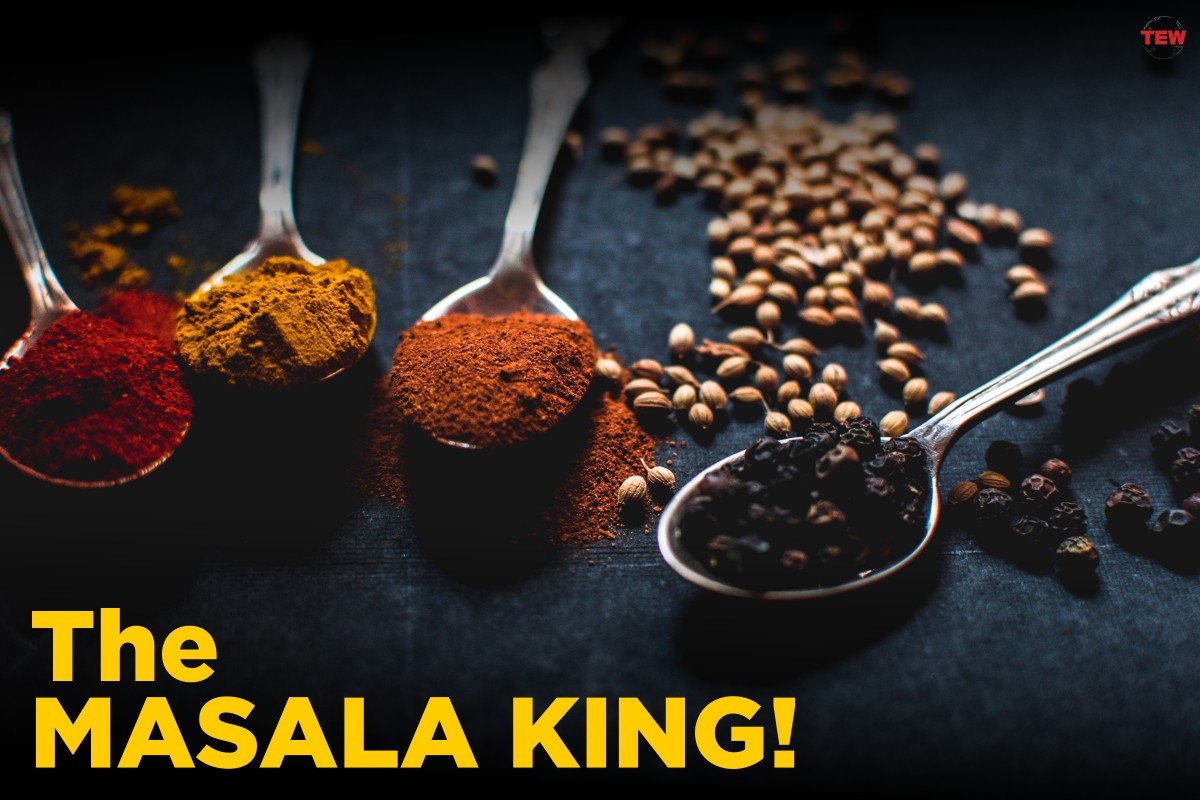 Mahashay Dharampal Gulati Education has a very important place in everyone’s life. Generally, there is 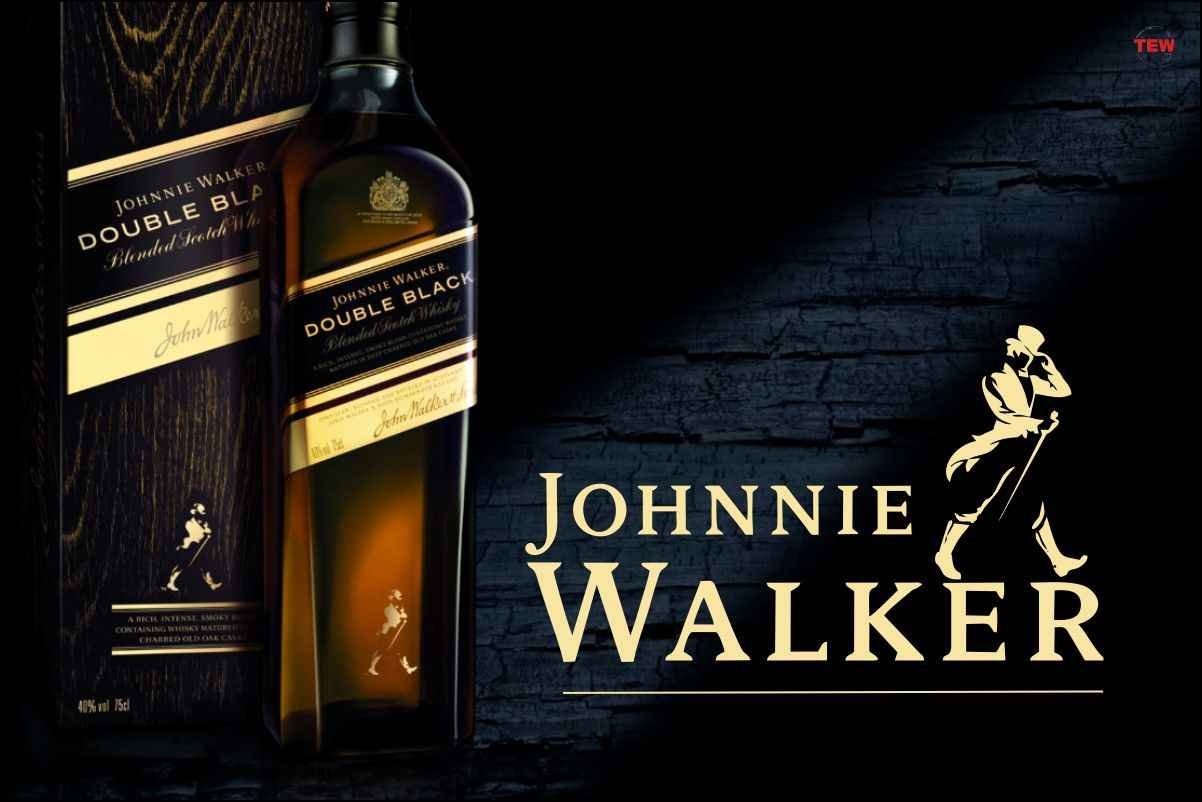 The Fascinating Story of Johnnie Walker Whisky On July 25, 1805, on Todriggs Farm in