At a Glance &
Editor's Desk 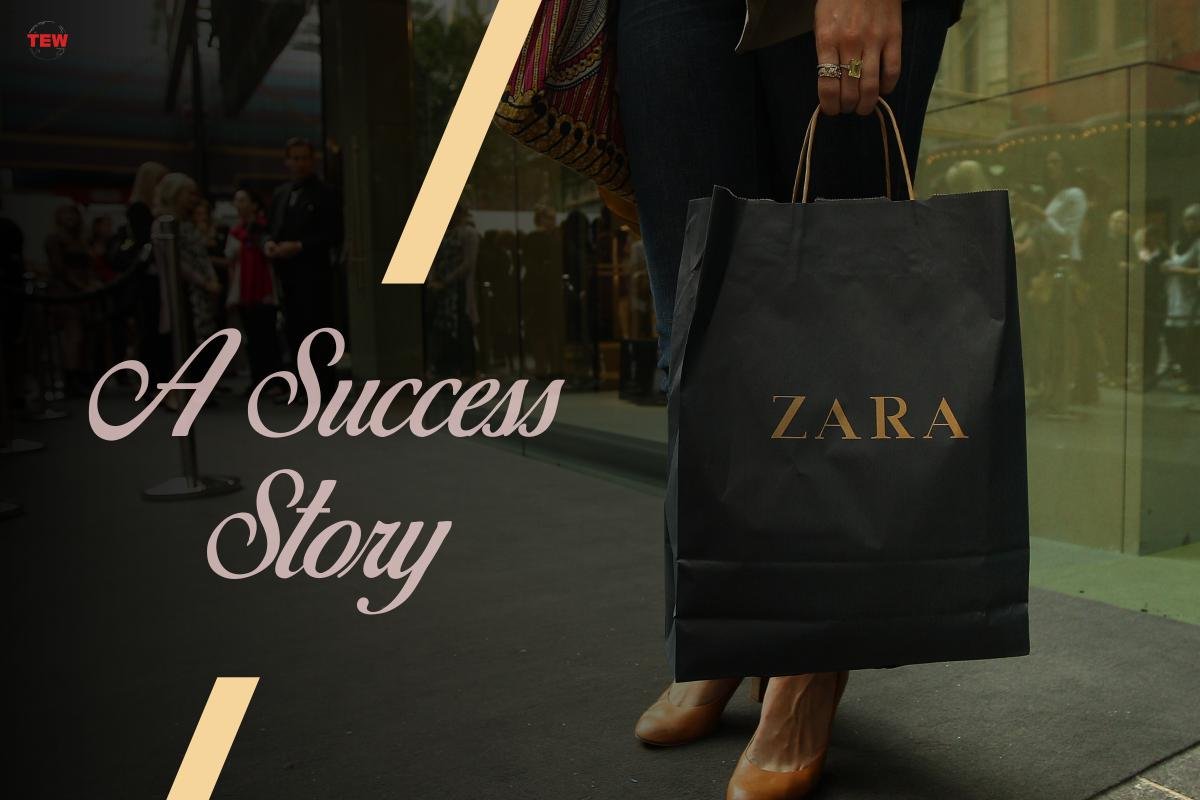 Zara is one of the most popular fashion retail brands in the world, if not the most popular. Zara strives to foster a responsible enthusiasm for fashion among a broad range of consumers, distributed across many cultures and age groups, with its spectacular introduction of the notion of “quick fashion” shopping since its founding in 1975 in Spain. There are numerous variables that have led to Zara’s success, but one of its most important traits, which has helped it become the worldwide fashion giant it is today, is its ability to put consumers first. Customers are infatuated with Zara, and they have defined the firm and the brand’s ethos since the beginning.

The Evolution Story of Zara

Zara began as a family company in 1975 in downtown Galicia, in northern Spain, by Amancio Ortega and Rosala Mera. Its original store sold low-cost knockoffs of well-known, higher-end clothes and fashion. Zara was given to Amancio Ortega since his favorite name, Zorba, was already taken. Zara’s approach to fashion and business model gained popularity with the Spanish customer during the next eight years. As a result, nine additional outlets have opened in Spain’s major cities.

Inditex was founded in 1985 as a holding corporation, laying the groundwork for a distribution system capable of reacting fast to changing market trends. Ortega used the term “instant fashion” to describe a revolutionary design, production, and distribution approach that could shorten lead times and respond to new trends more quickly. Heavy expenditures in information technology, as well as the use of groups rather than individual designers for the essential “design” aspect, fueled this trend.

Zara continued actively expanding into worldwide markets in the next decade, including Portugal, New York, Paris, Mexico, Greece, Belgium, Sweden, Malta, Cyprus, Norway, and Israel. Zara stores may now be found in almost every developed country. Zara today has 2,264 shops in 96 countries, strategically situated in major cities. It is unsurprising that Zara, which began as a modest store in Spain, has grown to become the world’s largest fast-fashion retailer and Inditex’s main brand. According to Forbes magazine, Amancio Ortega, the company’s founder, is the world’s, sixth-richest man.

Currently, Inditex is recognized as the world’s largest fashion group as it has more than 174,000 employees operating in more than 7,400 stores in 202 markets globally including 49 online markets. The revenue of Inditex was USD 23.4 billion in 2019. Additionally, the other fashion brands in the portfolio of Inditex are:

Zara was ranked 29th among the finest global brands by global brand consultant Interbrand in 2019. Its main ideas may be summed up in four words: beauty, clarity, functionality, and long-term sustainability.

Zara’s success has been primarily attributed to its ability to keep up with fast-shifting fashion trends and incorporate them into its collections with minimal delay. Zara identified a large market vacuum that few apparel manufacturers had properly addressed from the start.

This was done in order to stay up with the newest fashion trends while also providing apparel collections that are both high quality and inexpensive. The brand keeps a close watch on how fashion is changing and on the latest trends that evolve across the world. Based on these ever-evolving trends and styles, Zara creates new designs and puts them into stores within a week or so. In comparison with other brands, most fashion brands would take nearly 6-7 months to get their new designs and collections into the stores.

This strategic ability to introduce new collections based on the latest trends in a rapid manner has helped the company to beat other competitors. It was because of these reasons that the brand became people’s favorite. It is especially beloved by the people who love to keep up with the latest fashion trends and styles.

Zara is known for producing clothes that survive the fashion trends for a month or two and here are three areas that the brand likes to concentrate on:

The Zara brand was created with a close eye on its consumer – its ability to comprehend, forecast, and deliver on its customers’ desires for contemporary items at reasonable rates. The brand’s capacity to have customers co-create designs, in addition to its efficient supply chain, is unique and gives it a competitive advantage. Most fashion trends begin suddenly, emerge from unexpected areas, and appear out of nowhere. One of the keys to Zara’s global success is its culture and respect for the concept that no one is a greater, more authentic trendsetter than the consumer—and this attitude must be represented in all of the company’s business tactics at all times.