American Singer Akon is bringing its cryptocurrency, a city is being built for its use 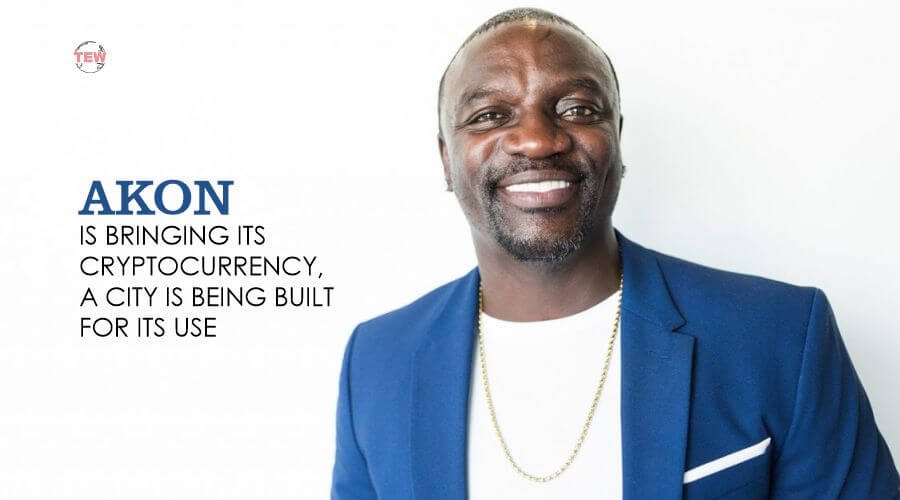 American Singer and Entrepreneur Akon is going to launch its cryptocurrency naming Akoin cryptocurrency. In addition, he is also going to build 2000 million acres of Akon Crypto City in the Senegal country of West Africa. This city will have Akoin local currency. Akon is from the Senegalese dynasty. The idea of his cryptocurrency came to him a few years ago when he could not convert Senegal’s currency to Euro during a trip from Dakar to Paris.

According to Akoin President and Co-Founder John Karas, this cryptocurrency can be launched in early July.

Akoin is created as a utility token, not as an investment tool. In addition to Akon, Karas, Akoin is the third co-founder of cryptocurrency Lynn Lis. Who is also the COO of the company.

The full name of Akon is Aliaume Damala Badara Akon Thiam. He had invested in Bitcoin in 2014. He announced possible plans for Akon Crypto City last year. Akon had also made a land agreement with the government of Senegal earlier this year. However, the government is neither funding their city nor does it have any stake in cryptocurrency. If you want to learn about Cryptocurrency and its advantages then you should visit Coin Companion for more details.

According to the white paper, initially, 10 percent of the total float of Akoin crypto will be released through public sale. This amount can be changed according to demand. The other 10 percent will be with the executives, advisors, and directors of the company.

Akon has sold more than 35 million albums worldwide. His early childhood was spent in Senegal and later he moved to New Jersey, USA. He gained popularity in the early 2000s when his debut album ‘Trouble’ was released. Akon has 27 songs on the Billboard Hot 100. He has worked with Lady Gaga, Eminem, Gwen Stefani, etc.

This cryptocurrency can be launched in early July.

PrevFlipkart will deliver goods to your home within 90 minutes, partnered with logistics start-up Shadowfax
In the terrorist attack on Pakistan Stock Exchange, 10 people diedNext