In the terrorist attack on Pakistan Stock Exchange, 10 people died 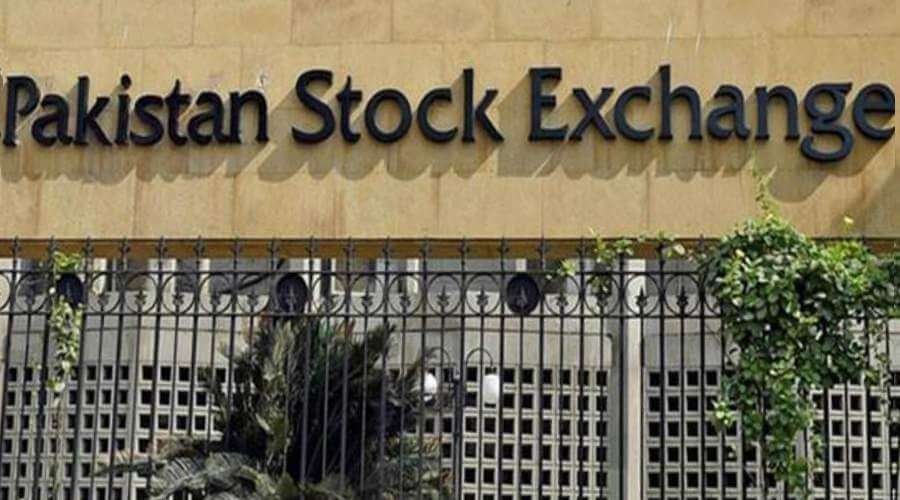 There has been a terrorist attack on the ‘Pakistan Stock Exchange’ located in Karachi city of Pakistan. Ten people have died in this attack. At the same time, the terrorists involved in this attack have been killed in the encounter. It has been reported that four terrorists have carried out this attack

People trapped in the building are being evacuated after the attack. According to Pakistani media, a few people have also been injured in this attack, including a security guard.

Soon after the attack, police arrived at the scene and laid siege to the entire area of the Pakistan Stock Exchange. Security personnel is evacuating the building. A bomb disposal squad has also reached the spot. It is reported that some people are still trapped in the building; some people have locked themselves in their offices.

Officials have said that the injured have been admitted to the hospital. City SSP says that the attack has been carried out by four terrorists and they have been killed in an encounter.

According to Pakistani media, around 9 am, four terrorists, entered the Pakistan Stock Exchange building and opened indiscriminate fire. The terrorists also attacked with grenades at the main gate. It has been reported that the building was also very crowded as it was the first business day of the week. Police killed one attacker at the main gate in an encounter, while three were piled inside the building.

Pakistani Rangers and Sindh Police personnel started evacuating people trapped in the building as soon as the incident was reported. Also, the main entrance was closed. People were escorted out the back door of the building. However, some people are still stranded, who are being evacuated.

PrevAmerican Singer Akon is bringing its cryptocurrency, a city is being built for its use
ICMR-Bharat Biotech to launch Indigenous Covid-19 vaccine by August 15Next