Are we just changing the voice of energy consumption? 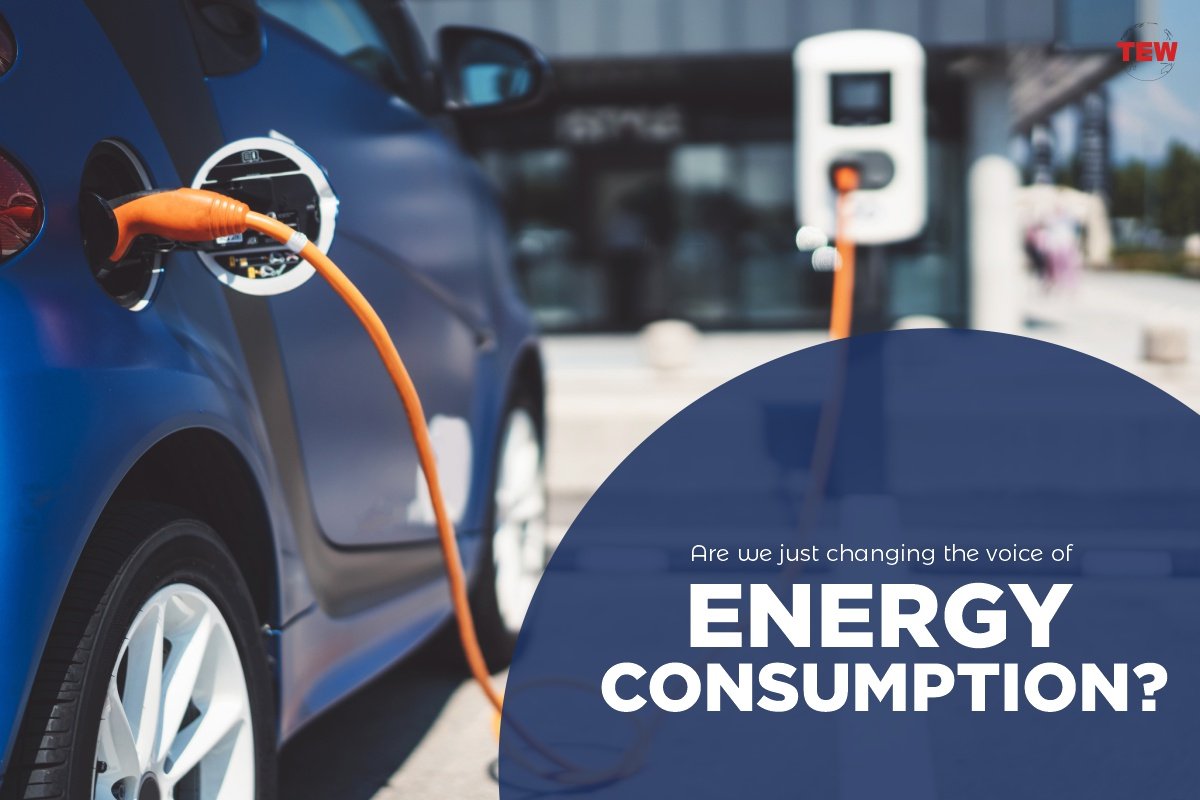 In India, the most amount of power is generated through coal burning, which is about 55%. The high product and installation cost of renewable energy generating systems like solar are one of the major barriers to their usage by individual families or societies. Even if societies plan to provide E Charging stations to residents, they are most likely dependent on their electricity provider board.

In India, no Industry completely depended on the renewable source of power due to variability in nature. either they procure the power from a Third-party power producer through open access or some other mode of power procurement or reduce the energy bills through the installation of a Solar rooftop /ground mount project within the premises up to maximum extent if possible. So even if huge corporates decide to use EVs for their logistics needs or daily workspace commutes, they won’t be saving a huge amount of electricity generated through coal burning.

Electric Vehicles do not have an ‘internal combustion engine’ like petrol and diesel cars. These cars run on fuel cells, which generate electricity from hydrogen and lithium ions. Each cell has positive electrodes, which are high in lithium and cobalt. In addition, these cells also have negative electrodes, in which the amount of graphite is high. Atoms process occurs between the electrodes of these cells, which give power to the motor. Explain that electric cars make less noise. This also reduces the risk of pollution. Also, these cars do not require repairs from time to time like cars running on petrol, diesel, or CNG engines.

The mining of chemicals for batteries also has a major impact on the environment, as the water that seeps onto the roads while driving a car contains toxic substances. These are not good for the environment. The cobalt fuel used in the battery comes from mines in the Democratic Republic of the Congo, where children, both big and small, work as laborers. These workers risk their lives for mining work and human rights organizations like Amnesty have considered this mining process against the child labor law.

Recycling of batteries used in electric cars is also a big problem. At the same time, some industries say that the global supply of cobalt is already at a low level and its demand may decrease in the future also. It is being told that a lot still needs to be developed in battery cars. Because it takes a lot of time to charge and you cannot travel long distances at a time.

PrevNew Age Technology In Fast-Changing Landscape
What is sustainable finance?Next