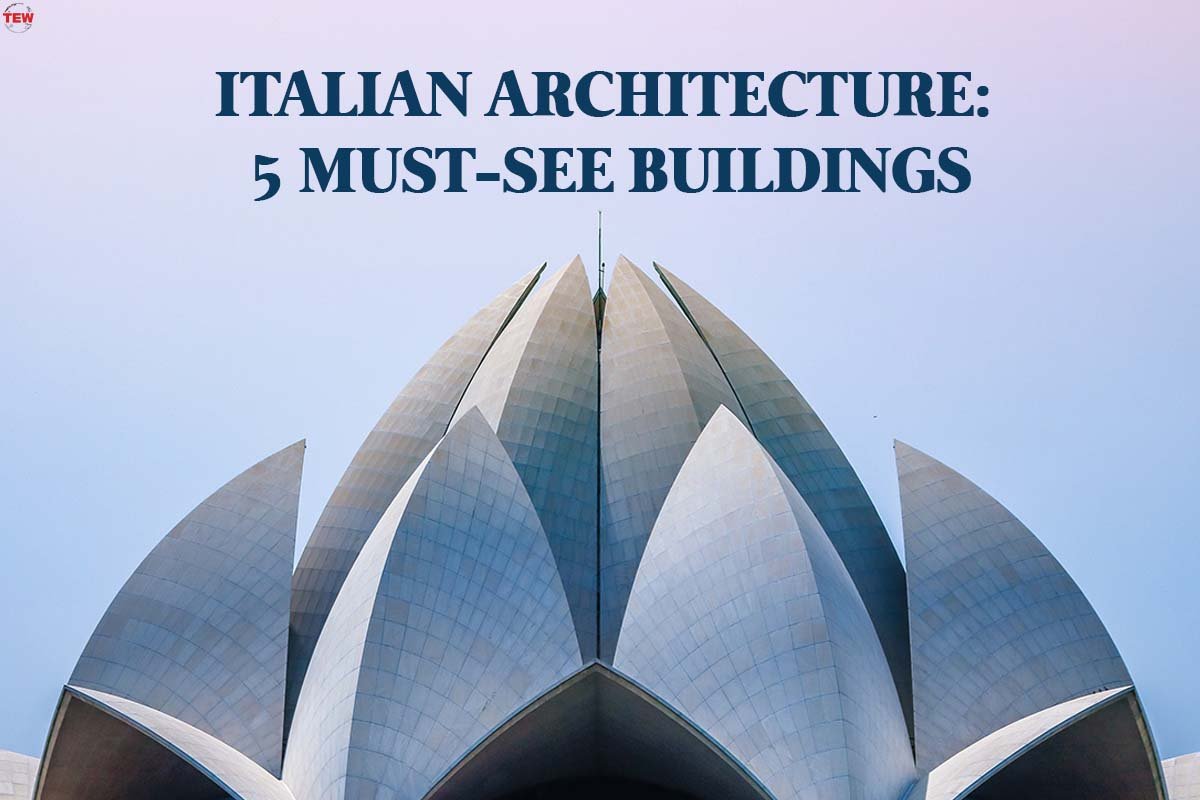 A trip to Italy is never completed without visiting some of the most iconic buildings in the country. The European country has a rich history embedded in ancient architecture, art, and religion. The creation of impressive structures is where all these meet. This post highlights five must-see buildings in Italy.

Read more about Italy below:

The Duomo is unarguably one of the most famous buildings in the world, which is why it tops our list. No amount of pictures or videos can do justice to the magnificent height of the building, so if you’re opportune to be in Italy, the building is a must-see. A fun fact you may not know is that the Duomo is the third-largest church in the world. It is, therefore, no surprise that it took six centuries to complete.

When visiting Duomo, you should prepare your camera to take many amazing pictures. You should also arrive early or book your ticket in advance to beat the bulk of the crowd. The gothic cathedral sees millions of visitors yearly and is the first attraction for most people visiting Italy for the first time. If you’re visiting on a Monday, you can see the exhibition of one of the nails used to crucify Jesus. On other days, you’ll see the magnificent interior that can hold over 40,000 people and thousands of statues, gargoyles, and other figures.

After a day exploring the Duomo and the attractions around it, you can take a high speed train from Milan to Venice to see the Doge’s Palace. The building used to be the doge’s (the elected leader) official residence but is now a museum. The landmark structure was built between the 10th and 11th centuries, but extensions were added to it in the succeeding centuries.

Today, the Doge’s Palace is a specialty museum and one of the most visited spots in Italy. There are many tours around the place, and you can book a guided one in advance. They allow you to explore the monuments of the Doge’s period and the opulence in which they lived. You can also walk around the different parts of the building, such as the prison built in the 17th century. The experience is one you’re unlikely to ever forget, making the Doge’s Palace a definite must-see in Italy.

The Pantheon is another impressive building you must not miss on a visit to Italy. This building has everything that makes a place attractive to tourists. The structure is intimidating and will leave you breathless for the first few minutes after you step into the building. In addition, the Pantheon has an exciting history as the construction is believed to be over two millennia ago.

Notwithstanding its age, the building has never been structurally modified since it was constructed. The large expanse of space may be the first to grab your attention, but you won’t be less impressed by the huge 44-meter-wide dome. The size and shape of the dome were used to symbolize the vault of heaven where all gods are equal. Not all humans are equal, though, as some notable figures like then kings and celebrities were buried in Pantheon.

The idea of a leaning tower may seem precarious, but it is a safe attraction. The colossal tower is in Tuscany and is the highlight of the entire Pisa. It is a must-see for anyone in the area. Different emotions are sure to roll through you the first moment you behold the tilting tower. If the first one is fear, it will be unnecessary since the building cannot suddenly collapse as you imagine.

The tower has been since the very moment stones were laid in 1173. By the time the construction was completed two centuries later, the building was fully tilting. Since then, it has been tilting by one to two millimeters per year. This reality is attributed to the soft ground in the area the building was constructed. You have nothing to worry about, though. Being around the building is safe. You can also get the best experience by climbing the tower. Take a few pictures to remember the memory and move on to explore other buildings in the Cathedral complex like the baptistery and the cemetery.

The Colosseum is one of the most recognizable buildings, and there is a reason for that. It is the largest Roman amphitheater and can take up to 65,000 people. Its huge dimension of 188 meters in length, 156 meters in width, and 57 meters in height will leave anyone in awe. The Colosseum was built between 70 and 80 AD and named the Flavian amphitheater after the dynasty. Its name was later changed to the current one after the Fire of Rome.

It is almost impossible to mention every impressive building in Italy. So instead, we have provided a place to start. You can visit these places and document the amazing memories you make there before making plans for your next trip to see more amazing buildings in the country.

PrevThe Importance of Industrial Weighing in Manufacturing and Logistics 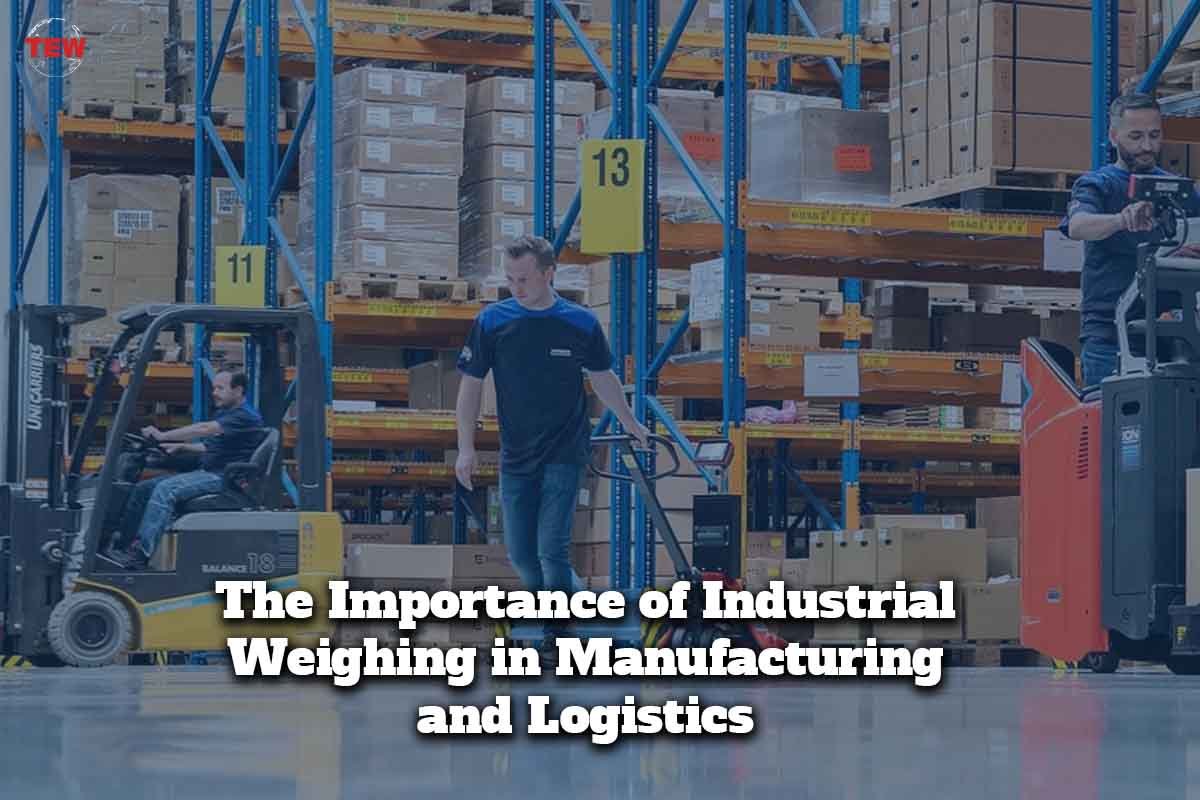 The Importance of Industrial Weighing in Manufacturing and Logistics 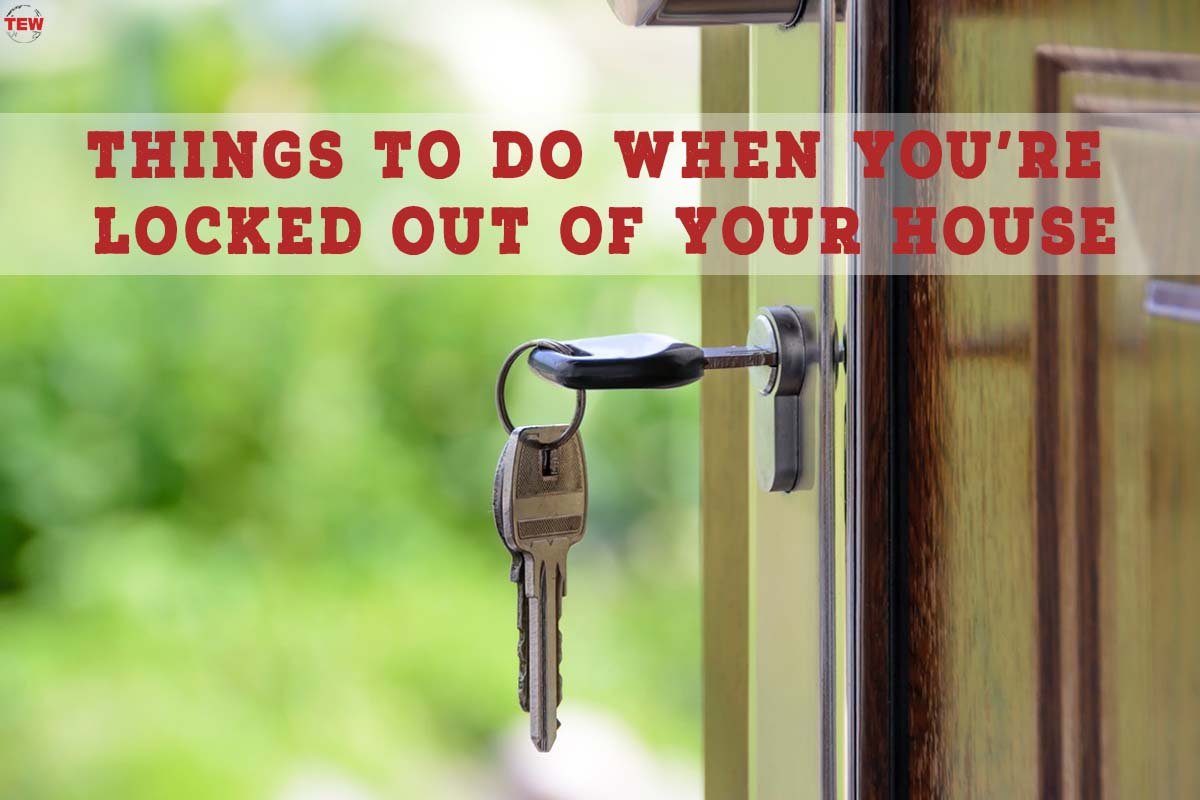 Things to Do When You’re Locked Out of Your House 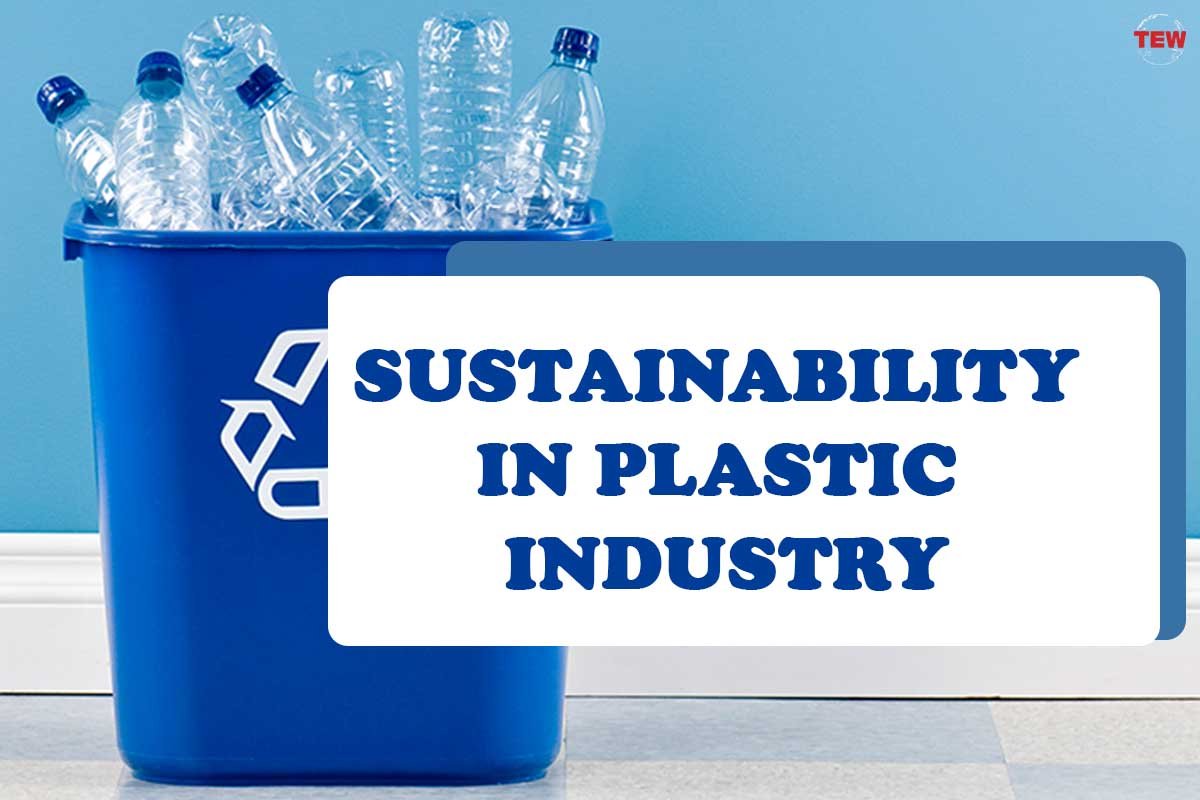 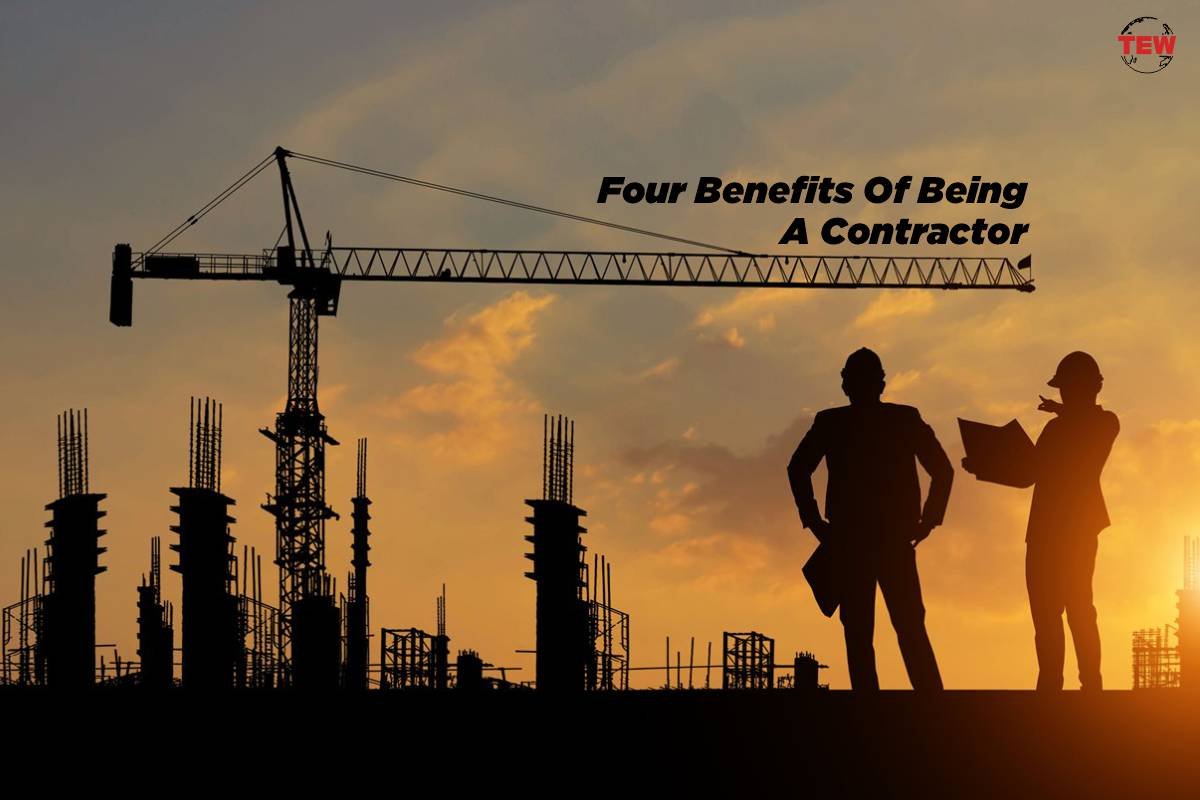 Four Benefits Of Being A Contractor