Editor's Desk &
Did you Know 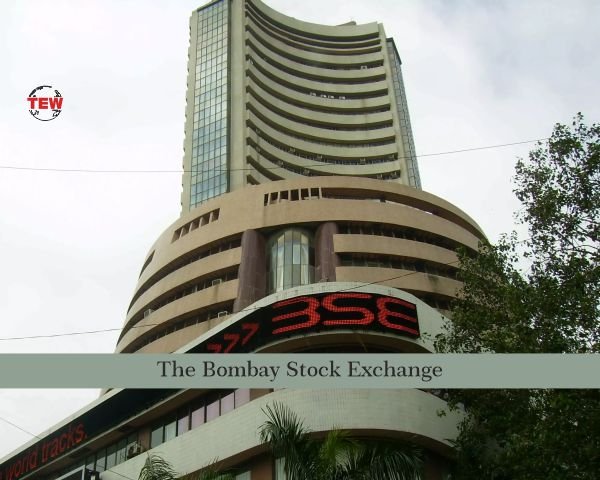 What is the Bombay Stock Exchange?

Premchand, who specializes in writing and speaking fluent English, started the stockbroker work from 1849. Due to a lot of interest in cotton and bullion business, he did a lot of dominance in the Indian market by doing business in this area. He established the Share and Stock Brokers Association, which later became recognized as the Bombay Stock Exchange. In this way, Premchand Roychand played the role of the founder of the Bombay Stock Exchange.

Permanent recognition has been granted under the Bombay Stock Exchange Securities Contract Regulation Act 1956. The exchange is governed by a board of directors led by a managing director. The board consists of a group of eminent professionals, representatives of trading members and public representatives who play an important role in its operations.

There is hardly any company in India that has not used BSE for Capital. BSE is considered a symbol of the capital market in India. The BSE Sensex is a benchmark equity index reflecting the country’s economy and finance market movements. BSE has been the leader in many fields, being internationally equivalent.

In the year 2002, the name of the Stock Exchange, Mumbai was changed to BSE. The BSE introduced Securities Trading in India, replacing the traditional share buying method of the trading ring (the tradition of playing the bell during share listing) in 1995 through BSE online trading (Bolt), the automated trading system was introduced.

By 1997, the network had taken over the entire country. A new history began on 18 February 2002, when Televentures Ltd. ‘S stock listing began with a ringing ceremony at BSE’s International Convention Hall. This tradition continues to this day in the modern-day BSE.