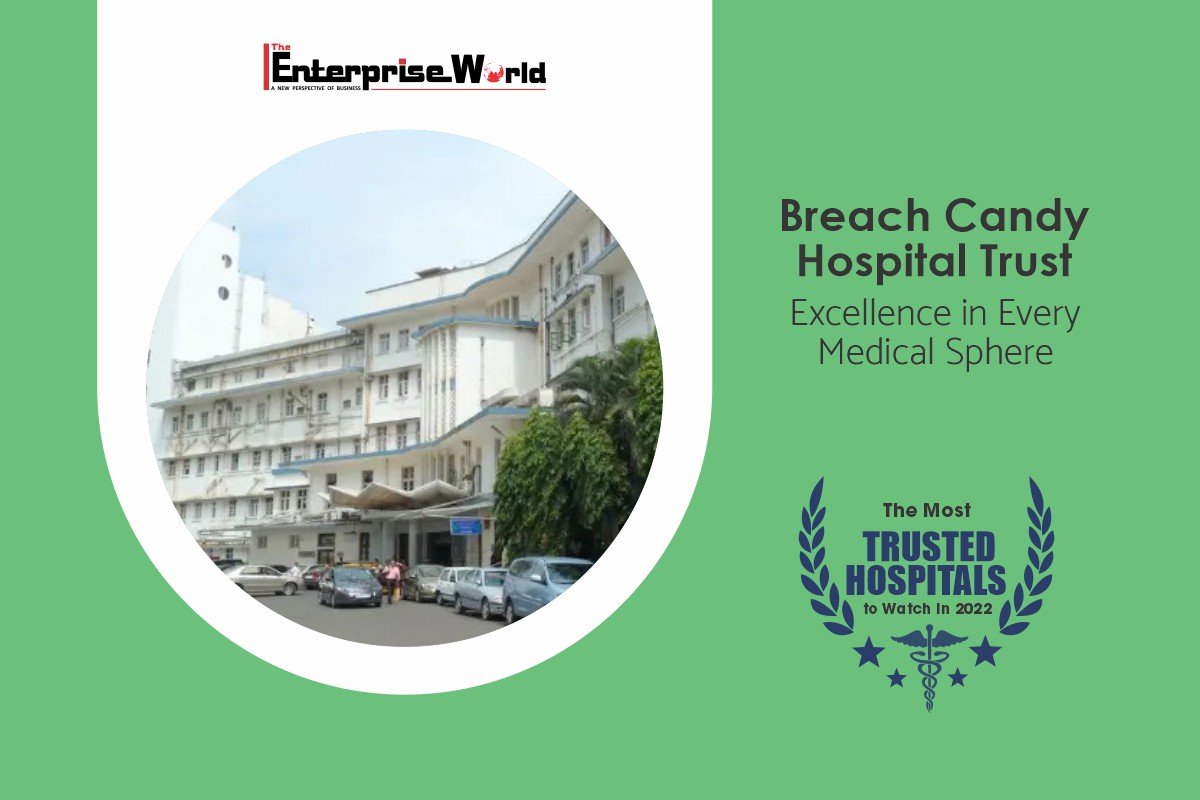 Breach Candy Hospital is a private hospital located in Mumbai, India. One of the renowned hospitals in India, it is located in the Breach Candy area of South Mumbai.

It was established in 1950 at the upmarket Breach Candy area in South Mumbai, and designed by an English architect Claude Batley.

Breach Candy Hospital Trust has been a beacon of light for the suffering for over 50 years. Situated on the coastline of South Mumbai, the Breach Candy Hospital is renowned for its medical expertise, excellent nursing care and quality diagnostics. Specialists on the hospital’s panel of doctors include some of the most distinguished names in Indian medical profession.

Many procedures in routine use including Coronary Angioplasty, Magnetic Resonance Imaging, Critical Care ICU and Hysteroscopy were first performed here. The Breach Candy Hospital has earned national recognition as a leader in interventional cardiology. For patients, it’s a sanctuary for the healing of mind and body.

The Breach Candy Hospital has a dedicated Charity Wing where eligible patients are treated at nominal charge or free of cost.

The doctors here belong to a group of highly qualified and experienced clinicians.

The hospital has around 35 disciplines under one roof including Hematology, Endoscopy, Radiology, Surgical Pathology, Bariatric Surgery, Gastrology and more.

To anticipate and exceed the expectations of our patients / care seekers through professional excellence, ethical behaviour, team work by way of prompt, efficient response in a friendly environment plus approach it in way through continuous improvement in systems.

To be recognized as a trusted leader in providing high quality healthcare with a reputation for patient care, performance and sustained growth.

To offer comprehensive State of the Art healthcare services in an environment where compassion, quality, safety  are integral to care, where we are proud to serve patients; where meeting the challenges of complex medical needs is viewed as a defining competence.

Former Indian Prime Minister, Atal Bihari Vajpayee underwent a knee surgery at the hospital in 2000, when he was in office.

Dhirubhai Ambani, who was admitted to the hospital, breathed his last on July 6, 2002 after a major stroke.

Vilasrao Deshmukh, a former Chief Minister of Maharashtra, was admitted to the hospital in the first week of August 2012. He was diagnosed with both liver and kidney failure. He was later taken to Global Hospital in Chennai, where he died on August 14, 2012.

Kajol suffered from a miscarriage due to ectopic pregnancy at the hospital.

Sonali Bendre gave birth to her son, Ranveer, at the hospital

Bollywood actor Shah Rukh Khan has undergone a knee surgery at the hospital.

Socialite and philanthropist Parmeshwar Godrej died on October 11, 2016 due to a lung ailment at the hospital.